Why President Obama’s Favorite Word is Inappropriate and Overused 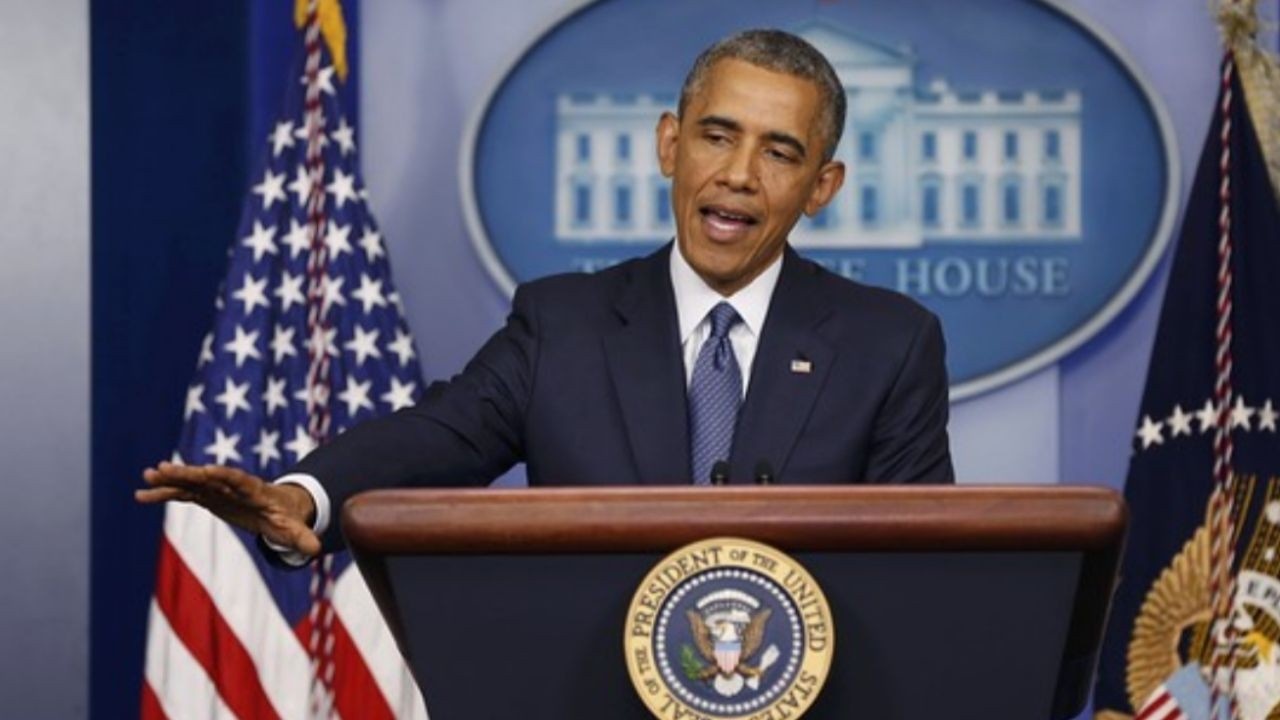 Folks: people in general -- used to talk to a group of people in a friendly and informal way.

In an interview with “60 Minutes” this week, President Barack Obama explained his new strategy to take on Islamic State militants in Syria and Iraq.

“Rather than play whack-a-mole and send U.S. troops wherever this occurs, we have to build strong partnerships," Obama said.” "We've got to get Arab and Muslim leaders to say very clearly, ‘These folks do not represent us. They do not represent Islam.’”

The word "folks" is a friendly, familiar term, not appropriate for all situations--like describing war, death and destruction.

As a speech coach I frequently work with leaders who have lapsed into a communications habit that ultimately fails them.

For Obama, a former constitutional law professor, his habit seems to stem from a reputation for wanting to be an ordinary guy by using colloquial terms. (Let’s ignore the “whack-a-mole” reference above comparing war strategy to a kid’s game and focus on “folks.”)

Obama has a long history of inappropriate use of the word. At his press conference in August, Obama got a social media mocking for this line: “(After 9/11) We did a whole lot of things that were right, but we tortured some folks.”

‘We Tortured Some Folks’

On Twitter, Obama earned his own mocking hashtag: #wetorturedsomefolks.

In the same press conference, according to the Wall Street Journal, Obama used “folks” eleven times--in reference to everything from potential Ebola victims to the Border Patrol to the CIA.

It’s time for someone on the White House staff to help the President break this habit.

Obama has to stop torturing folks with “folks.”

Sorry, I couldn’t help myself.