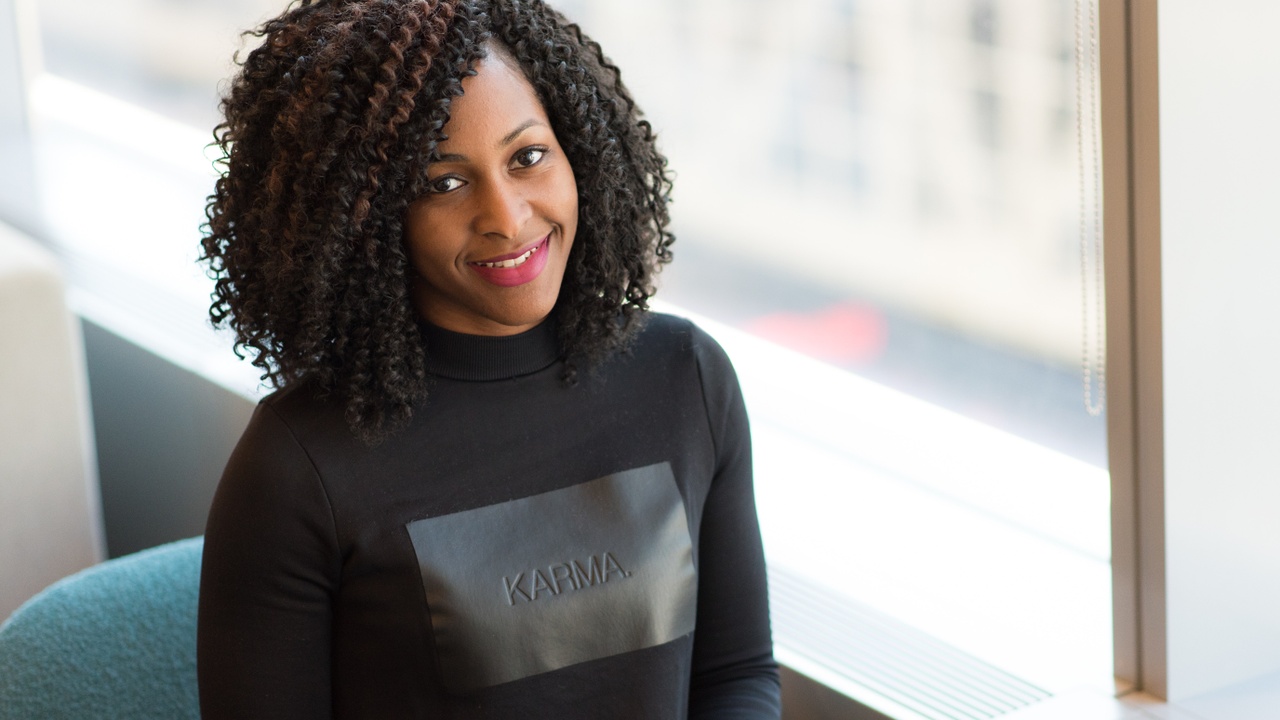 When Will Smith slapped Chris Rock at the Oscars, Rock joked that it was “the greatest night in the history of television.”

I agree that night was one the greatest moments in television history, but not Will Smith smacking Chris Rock in the face.

As a CEO communication coach, I believe the greatest moment was Chris Rock’s reaction to the slap.

Chris Rock doesn’t get enough credit for his incredible professionalism and self-control after he was physically attacked at the Oscars in front of billions of people.

Rock instantly assessed the situation and showed great emotional intelligence by controlling his reaction. He eased the audience’s tension with a joke and went on with the show as the consummate professional.

I go into more detail in my YouTube video on this.

Hopefully, none of us will ever run into the kind of super-charged challenge of Chris Rock but we can learn how to deal with people and situations that trigger us in everyday life.

People who push our buttons

All of us have issues, concerns or people –– especially people –– who "push our buttons."

We all have things that provoke us at home and at work.

At work we don’t get the recognition we deserve, maybe someone takes credit for our work.

At home, we don’t feel appreciated, we have too many demands on our time and energy.

In this state of mind, simple comments can create emotional responses that send us over the edge. We might respond with anger, defensiveness, disgust or hurt.

These are normal human reactions, but when you're doing something where people are watching your reaction, it's important to control your response.

You may be in a virtual meeting, giving a presentation or doing a media interview, when suddenly someone is pushing your button. They may be purposely trying to provoke you.

That's why I give my clients this important advice: don't let people push your buttons. Of course, it's much easier said than done.

For most of us, it seems like we start the day fresh and then we expose our buttons to the world so people can start pushing them. People are always pushing our buttons.

When I’m working with a CEO to get ready for a television interview or a big meeting with potentially hostile questioners, I touch the middle of my chest when talking about this and say "these are your buttons, let's cover them up."

I would have you imagine before your presentation that you are putting on a flak jacket that has a shield over your chest –– covering your emotional triggers, your buttons. This way your buttons are covered and no one can touch them.

With this in mind, here are my best tips to stop people from pushing your buttons:

When someone makes a comment that triggers our emotions, our egos will instantly think of the comment as a personal attack. We’ll feel defensive and might want to attack the person commenting.

But you need to change your mindset and control your initial emotional reaction. Instead, pause, take a deep breath. Give yourself time to assess the situation instead of reacting emotionally.

If we give our brains a little bit of perspective and time to assess the best response, we’ll come up with a much better answer.

For situations where you don’t have to respond immediately, you can use the 90-second rule.

One easy way to gain perspective is to pretend that you’re watching a movie and someone just made that statement. Think of that person as a movie character.

What’s the character’s motive? Why did he say that? Is he having a bad day? Is he being defensive?

What would be the best response for your character, you, to give in this situation? By being calm and observant, you’ll be able to take control of the interaction for a much better result.

When you have some perspective, you can reframe the comment. Maybe you’re taking it personally, when it was meant for a group.

Maybe it was meant positively and you’re taking it the wrong way.

Maybe you can learn from this comment. Maybe it can help to make you better.

There are many possibilities that come from giving yourself time and perspective.

Sometimes the strongest response is a question. It gives you time to calm yourself and gain perspective.

Sometimes people just say these kinds of things because they don’t feel like anyone is listening to them.

Ask the person “why do you feel that way?” You may learn from their answers. It may also expose the fact that the person was overreacting and they’ll back off of their original statements.

You can ask a series of questions that will give you more information and will make you seem very reasonable. It will also help to smooth over your relationship with that person and not burn a bridge.

Another great technique is to take the high road. You’re not ignoring the comment, but you briefly respond in a way that minimizes the issue, then you move on. Dismiss it from your mind.

That makes you seem like the bigger person, not responding to a petty comment. You’re staying focused on the bigger issues.

This happens all the time in media interviews, where it is a reporter's job to make you uncomfortable so that she can get a response that will be different and more interesting for her readers or viewers.

So it's critical that you don't over-react to a comment. You can't control what people will say, but you can control your response.

Be like Chris Rock, just stay calm in the moment, breathe and move on in your communication.

You'll get much better results. 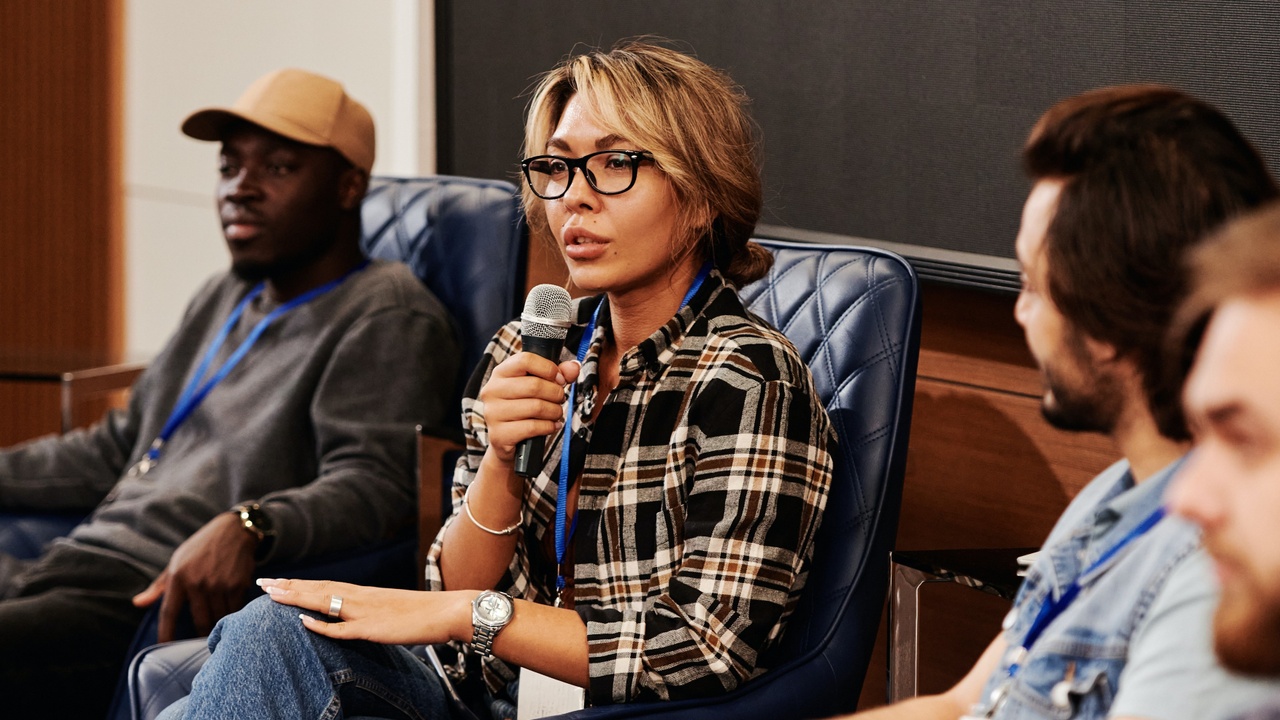 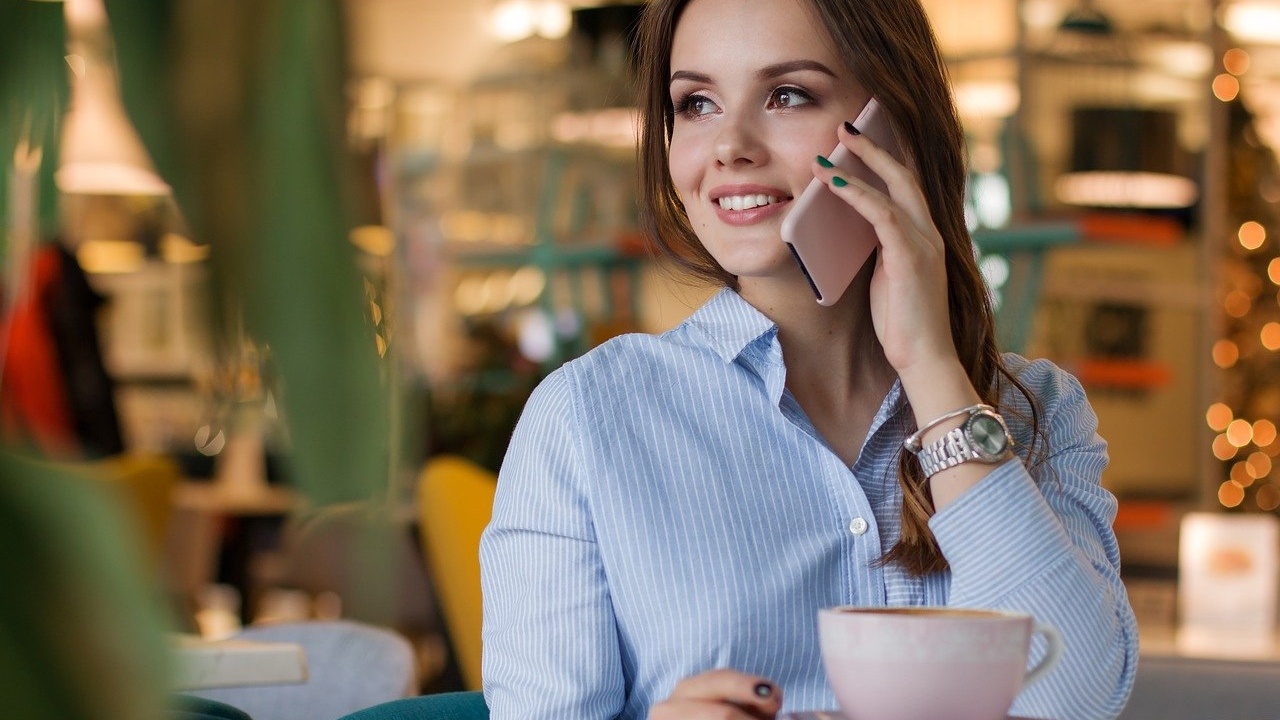