Why Lincoln’s Words Echo from Gettysburg 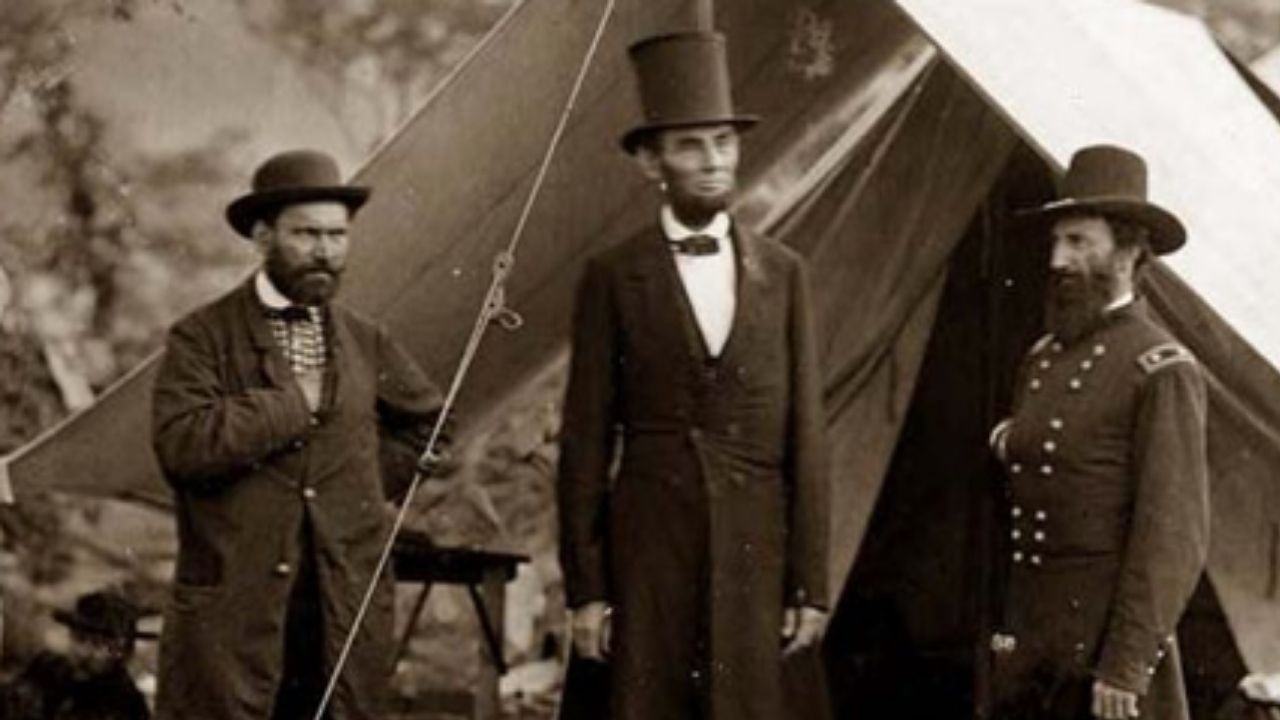 In Gettysburg, Pennsylvania, 150 years ago this week, Americans fought what remains the bloodiest battle on U.S. soil. After three days, of the 160,000 men who fought, one third lay dead.

The battle was a turning point in the Civil War, and the continued life of the United States.

Most Americans know little of Gettysburg, except that President Abraham Lincoln gave a famous speech there.

Lincoln’s short speech (printed at the end of this article) has echoed through the ages and should give today’s leaders insight on how to communicate with impact and meaning.

As a speech coach, I find five lessons for leaders from Lincoln’s remarkable speech:

Lincoln’s 273-word speech was a model of a brief, focused message. In fact, at 2-minutes long, the speech is well suited for today’s YouTube attention span. And yet, it perfectly conveyed what needed to be said.

It is said that the official eulogizer, long forgotten, spoke for more than two hours.

I’ve used this example often with CEO’s and other senior leaders on their presentations. So many speakers think that the longer they speak, the more impact they’ll have. Today, the opposite is true.  A clear, strong message will carry the day.

Lincoln did not have a speechwriter. He did not use PowerPoint. His words were written by his hand. They clearly came from his heart. These words added to Lincoln's reputation as an authentic leader.

With our world filled with corporate speak and stilted talking points, audiences today more than ever crave this sense of authenticity. They want to know who you are and what you believe.  Let them in.

Lincoln used the most powerful tool available to a speaker--storytelling. Why is storytelling so important? Because our civilization is built upon stories; as humans we connect with and learn from stories.

In fact, Lincoln’s entire speech is a simple story: a story of people who fought and died for a noble cause. People “who here gave their lives that that nation might live.”

Every presentation is more effective with a call to action. All of us want to know what we should do with the information you give us. Without a call to action, you’ve just given me random data that I may or may not remember.

Lincoln’s message is brilliant because it is entirely a call to reenergize and win the Civil War.  Today, TV critics would instantly attack him for “politicizing” a solemn service.

But if you carefully read the president’s words, he firmly called the nation to arms in memory of those who fought, and those who died.

Lincoln said it best: “…that we here highly resolve that these dead shall not have died in vain -- that this nation, under God, shall have a new birth of freedom -- and that government of the people, by the people, for the people, shall not perish from the earth.”

Four score and seven years ago our fathers brought forth on this continent, a new nation, conceived in Liberty, and dedicated to the proposition that all men are created equal.

Now we are engaged in a great civil war, testing whether that nation, or any nation so conceived and so dedicated, can long endure. We are met on a great battle-field of that war.

We have come to dedicate a portion of that field, as a final resting place for those who here gave their lives that that nation might live. It is altogether fitting and proper that we should do this.

The world will little note, nor long remember what we say here, but it can never forget what they did here. It is for us the living, rather, to be dedicated here to the unfinished work which they who fought here have thus far so nobly advanced.

It is rather for us to be here dedicated to the great task remaining before us -- that from these honored dead we take increased devotion to that cause for which they gave the last full measure of devotion -- that we here highly resolve that these dead shall not have died in vain -- that this nation, under God, shall have a new birth of freedom -- and that government of the people, by the people, for the people, shall not perish from the earth.

IF YOU FOUND THIS ARTICLE INTERESTING, PLEASE SHARE IT WITH YOUR FRIENDS USING THE EASY BUTTONS BELOW.