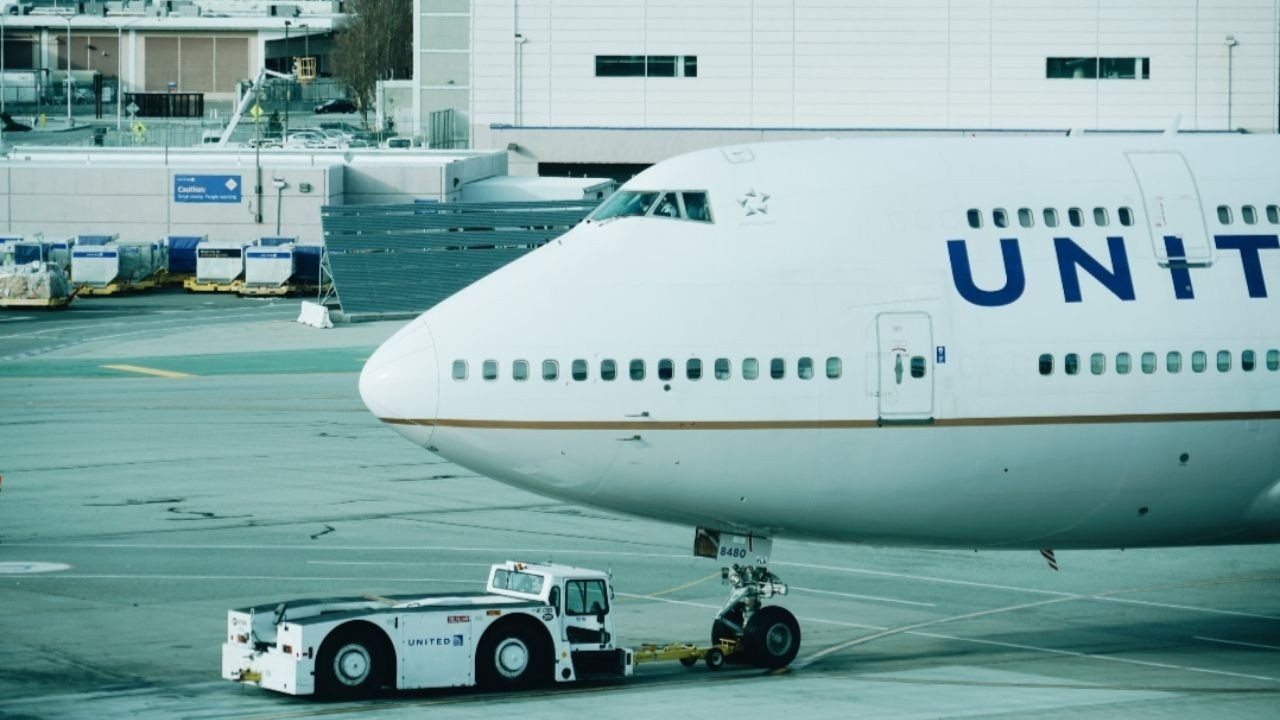 
I was traveling on business last weekend and only saw the United Airlines passenger video in passing on an airport TV monitor.

On Tuesday morning, a long-time friend and Sunday Coffee reader texted me:

Bob: Hope you’ll be writing about UAL on Sunday.

Me: Ha! That story writes itself. Wow, what were they thinking? That would be perfect (for Sunday Coffee) but I’m not doing the reputation stuff now. Hope you’re well.

Bob: It’s a story about leadership communication. Did you hear the CEO? C’mon John!

At that point, I hadn’t directly heard the CEO, but I had heard Jimmy Kimmel make fun of his statement.

Though I’ve handled more than my share of crises for Fortune 100 companies in my career, I’m not going to pile on about poor crisis management.

In a crisis, we talk about the need for immediate action, emphasizing safety and security, transparency and constant communication. But the most relevant factor that applies to the United Airlines debacle is customer empathy.

Extreme Empathy
I just want to make one point for those of you who might be called on to communicate in adversity: in a crisis situation, it’s critical to express what I call “extreme empathy” for people – customers, employees, donors, investors and others.

That means it is not possible for you to be too empathetic in expressing your concern for people who have gone through a traumatic situation. The reason for this is that everyone is watching this mistreatment and wondering if the same might happen to them.

This applies in whatever business, industry or organization you represent. When people have been wronged you need to quickly, sincerely and fully express your empathy for them, no matter the circumstances.

Corporate Speak
Without covering the landscape of other errors, a lack of empathy was the primary mistake of United Airlines CEO Oscar Munoz. In a statement released Monday night, Munoz was quoted as saying:

“This is an upsetting event to all of us here at United. I apologize for having to re-accommodate these customers. Our team is moving with a sense of urgency to work with the authorities and conduct our own detailed review of what happened.”

This is the worst kind of corporate speak. The primary issue is that a passenger was forcibly dragged from a plane and bloodied by airport security officers, resulting in a concussion, broken nose and lost teeth.  In the horrific video, you can hear a woman repeatedly screaming “Oh my God!” conveying the raw emotion humans feel in primal moments.

Yet the statement apologizes for having to “re-accommodate” passengers! That’s why Jimmy Kimmel and others had a field day with this statement, hoping they wouldn’t be “re-accommodated.” The statement ignores the stark, brutal reality of this incident.

The public backlash was immediate from all stakeholders, including investors who drove down UAL stock. By Tuesday, Munoz attempted to recover by expressing the missing empathy.

Munoz said: “The truly horrific event that occurred on this flight has elicited many responses from all of us: outrage, anger, disappointment. I share all of those sentiments, and one above all: my deepest apologies for what happened,” Munoz said Tuesday, in marked contrast to his Monday statement.

“Like you, I continue to be disturbed by what happened on this flight and I deeply apologize to the customer forcibly removed and to all the customers aboard. No one should ever be mistreated in this way. I want you to know that we take full responsibility and we will work to make it right.”

But it was too late. The damage was done.

Corporate Culture
I won’t go into detail here, but I believe the larger problem lies with United’s flawed culture, which is not customer-focused. Emerging from bankruptcy and merging with Continental Airlines years ago has left the company with a profit-focused culture.

That’s why they have some seven levels of passenger classes on their planes, including the recently announced “economy” where you’re not pre-assigned a seat and can’t use the overhead bins for your luggage, or some such humiliation.

This is the culture that allowed employees to call security to forcibly drag a passenger from the plane to make room for other employees.

Contrast that with the culture of Southwest Airlines, my airline of choice unless I have an international destination. I cannot even conceive of a circumstance in which a Southwest employee would consider calling to have a passenger forcibly removed from a plane, other than for being violent or doing something illegal.

More likely, if it ever got to the point of a passenger refusing to leave the plane, I would imagine a flight attendant standing next to him and saying, “Ladies and gentlemen, this passenger is a doctor who is trying to get home to treat his patients in the morning. Would any of you be willing to give up your seat so he can travel tonight?”

I believe other passengers would stand up without even being offered a larger incentive because they know Southwest has its customers’ interests at heart and will do the right thing in most any situation. That’s an expression of the company culture with employees making good on a brand promise.

The larger lesson is clear for leaders facing an adverse event internally or externally: express extreme empathy for those who have been hurt.

If you don’t agree with this, please refer to customer rules # 1 and # 2 above.

What do you think? You can tell me your stories, thoughts or ideas by commenting below.