Are You Being Sarcastic? 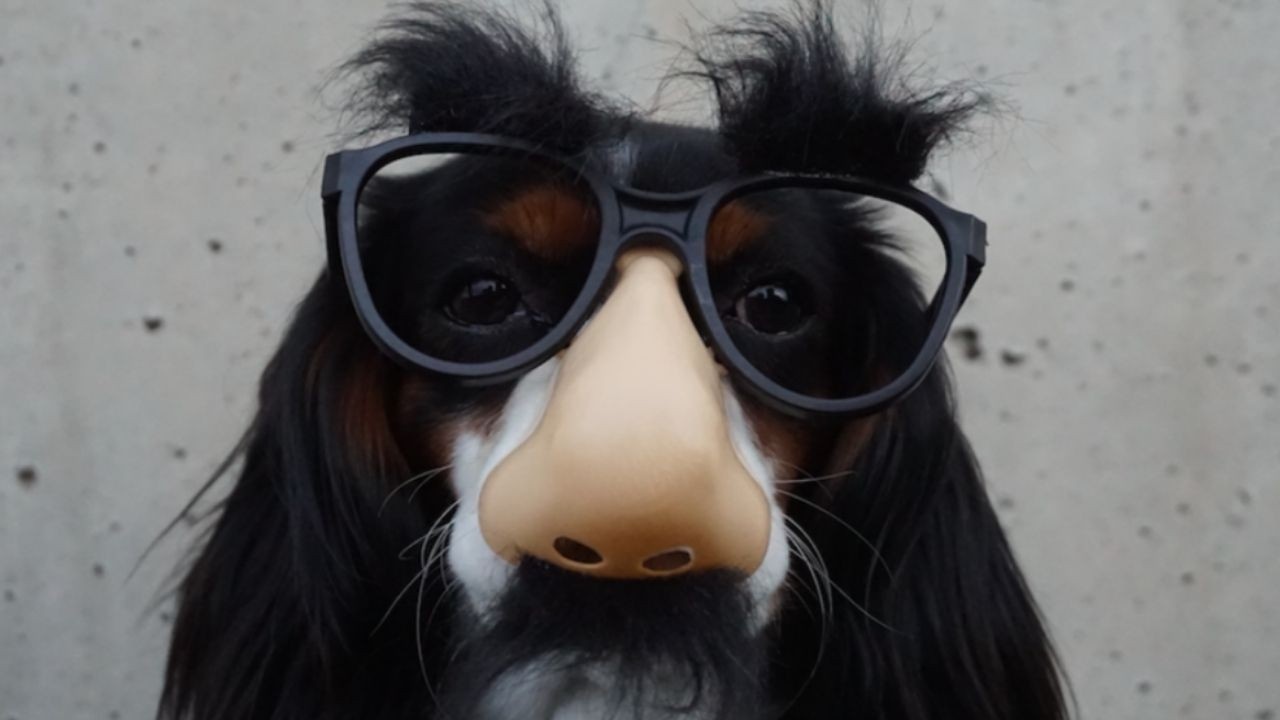 “Sarcasm: the ability to insult idiots without them realizing it.”

It seems sarcasm is everywhere. Sarcasm lives in the workplace, in politics and our social lives.

I have to admit; I’m a recovering sarcastic myself. I say I’m “recovering” because in my earlier career and social life, I did use sarcasm a lot and at a certain point I began to feel that I used it as a shield not to reveal too much of myself or my true feelings.

It’s been a long process to wean myself and my tongue has many bite marks from the times I stopped myself from throwing out a zinger. But I feel my speeches and training sessions, as well as my personal relationships, are much more authentic since I’ve made this transition. Yeah, right. (Sorry, I slipped.)

Most of us experience sarcasm every day but probably haven’t thought much about what sarcasm is or its real effects.

Merriam-Webster defines sarcasm as “the use of words that mean the opposite of what you really want to say especially in order to insult someone, to show irritation, or to be funny.”

Cambridge calls sarcasm “remarks that mean the opposite of what they say, made to criticize someone or something in a way that is amusing to others but annoying to the person criticized.”  It further calls it a “mode of satirical wit depending for its effect on bitter, caustic, and often ironic language that is usually directed against an individual.”

This makes sense since the word “sarcasm” derives from Greek and Latin for “to tear flesh.” Ouch.

That’s why smart asses, comedians, and mean girls use this device that’s been called “hostility disguised as humor” to deflate and belittle their targets.

We’ve all seen it in the workplace, where people will throw out passive-aggressive attacks and when called out will say, it was “just a joke.”

Interestingly, one Harvard Business School study found that “sarcasm increases creativity for both expressers and recipients.” The researchers call sarcasm a “double-edged sword: despite its role in instigating conflict, it can also be a catalyst for creativity.”

This study predictably received a lot of news coverage last year, with media saying sarcasm was “good for the workplace.” That was much more than the researchers Francesca Gino of Harvard Business School and Adam Galinsky of Columbia Business School intended.

“We hope our research will inspire organizations and communication coaches to take a renewed look at sarcasm,” said Gino told the Harvard Gazette. “Instead of discouraging workplace sarcasm completely as they have been doing, they could help educate individuals about the appropriate circumstances under which sarcasm can be used. By doing so, both the individuals involved in sarcastic conversations and the organizations they belong to would benefit creatively.

The operative word, of course, is trust. A room full of writers for a TV sitcom can fire sarcastic missiles endlessly without an issue, but a business meeting where trust is lacking is a different story.

“Albert Katz, a cognitive psychologist at the University of Western Ontario, has recently looked at the wisecrackers' focus on one-upmanship from a biological perspective, showing that people whose brains are best equipped to understand sarcasm tend to have aggressive personalities,” according to the publication.

“Subjects who scored high on aggression tests showed different patterns of brain activity in response to sarcasm than those who did not. The differences suggest that the aggressive subjects were processing nonliteral meaning more quickly. ‘Sarcasm is definitely a dominance thing—it's related to being top dog,’ Katz says, both for initiators of sarcastic banter and those who catch on and offer a retort.” Duh. (Oops)

Alot of smart people may be sarcastic, but that ability is not necessarily linked to intelligence, according to Simone Shamay-Tsoory, a neurologist at the University of Haifa in Israel. She notes that people with Autism or Asperger’s syndrome who are highly intelligent might not understand jokes and sarcasm. (Think Leonard’s reactions on the Big Bang Theory.)

Shamay-Tsoory’s research finds that those who practice sarcasm are generally better at gauging social situations and the emotional content of facial expressions.

“Psychologist John Gottman has found that if partners display contempt toward each other—which commonly includes making sarcastic remarks—their odds of divorce rise dramatically. ‘People who use sarcasm don't see themselves as being hurtful, they see themselves as being funny,’ Katz says. ‘But recipients tend to interpret their remarks as hurtful.’

I’m resisting the urge to be sarcastic here, and I hope you will, too.

This week take a look at your relationships at work and at home.

Think about how you use humor and especially sarcasm. Are you being cynical? Defensive? Passive aggressive?

Think about others in your workplace. Who are the sarcastic ones? What effect are they having on you, your team and the whole environment?

While there may be truth to the idea that creativity can be spawned by sarcasm in a safe, trusting environment, in most cases sarcasm is a blunt instrument creating more negative than positive results.