Media Training Tip: Don't Avoid the Reporter's Question, Use a Bridge to Safety 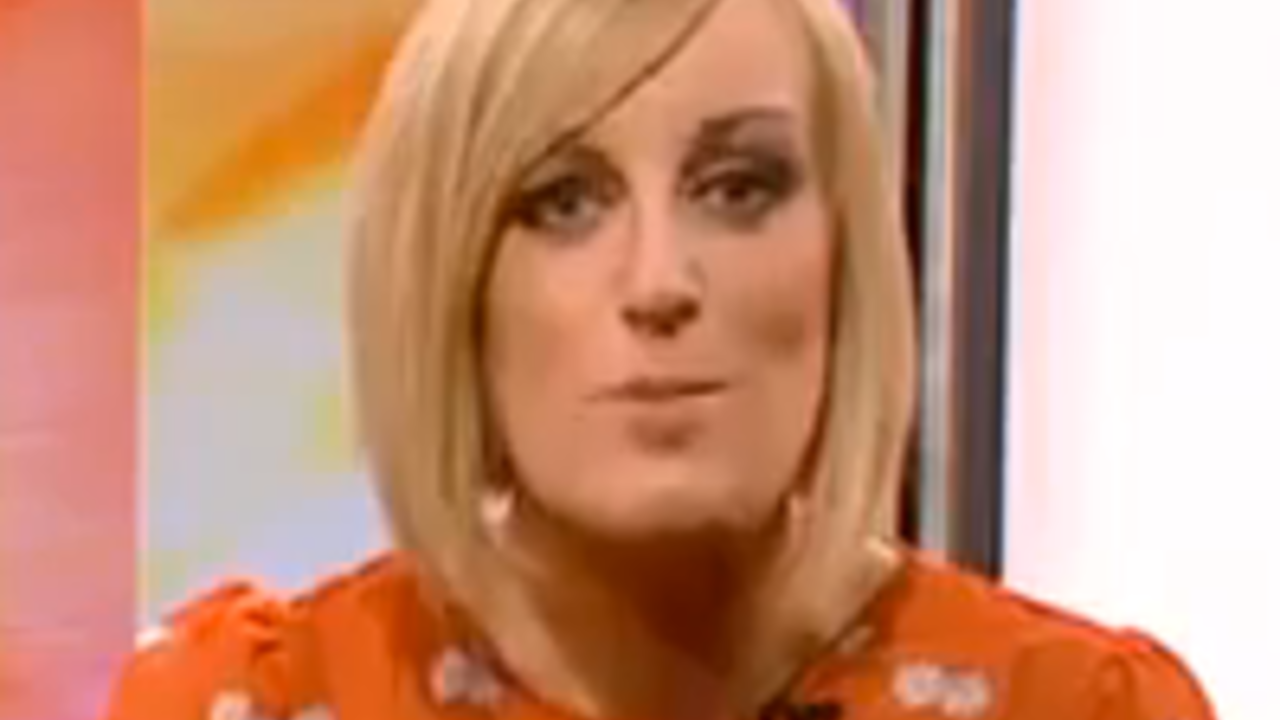 As in the video above, one of the things TV reporters (and their viewers) hate most is when spokespersons ignore legitimate questions.

You should never do this in a news media interview because it has nothing but downside.   Besides, there is an easy way to answer the question on your own terms and move on, which I'll discuss in a moment.

The January BBC interview in this video is a classic bad example because the Managing Director of RIM, now Blackberry, is trying to avoid a question about the company's drop in marketshare.  All he wants to talk about is how "excited" he is about the new product Blackberry will be announcing that day.

The trouble for this spokesperson starts at 2:00 minutes into this live interview.

You'll see that for avoiding the question, the spokesperson is rightly mocked  by the hosts of the program.

My guess is that the spokesperson's behavior results from poor media training.  Someone told him to keep repeating his message as many times as possible, and he did.  An "A" for effort and following instruction.

However, in most media training, he would have been taught the technique of "bridging."  A bridge is simply a transition statement that allows you to answer a difficult question and seamlessly move to your main message points.

When she asks about it having been a "rough few years" for the company, he should not have ignored her and talked about how "excited" he was.

Instead, he should have said something like, "Yes, it's been a challenging time for many companies as the smartphone has continued to evolve. We're happy to be a key player in this evolution, which is why we're so pleased to be announcing the new Blackberry 10..."

She might have come back and asked more questions, which he could answer in a similar way, but the reporter would not have felt ignored.  And he would not have been mocked.

Blackberry has enough serious business problems and can't afford to be ruining its reputation with journalists.

If you're in a tough news interview, don't forget you can always walk the bridge to safety.