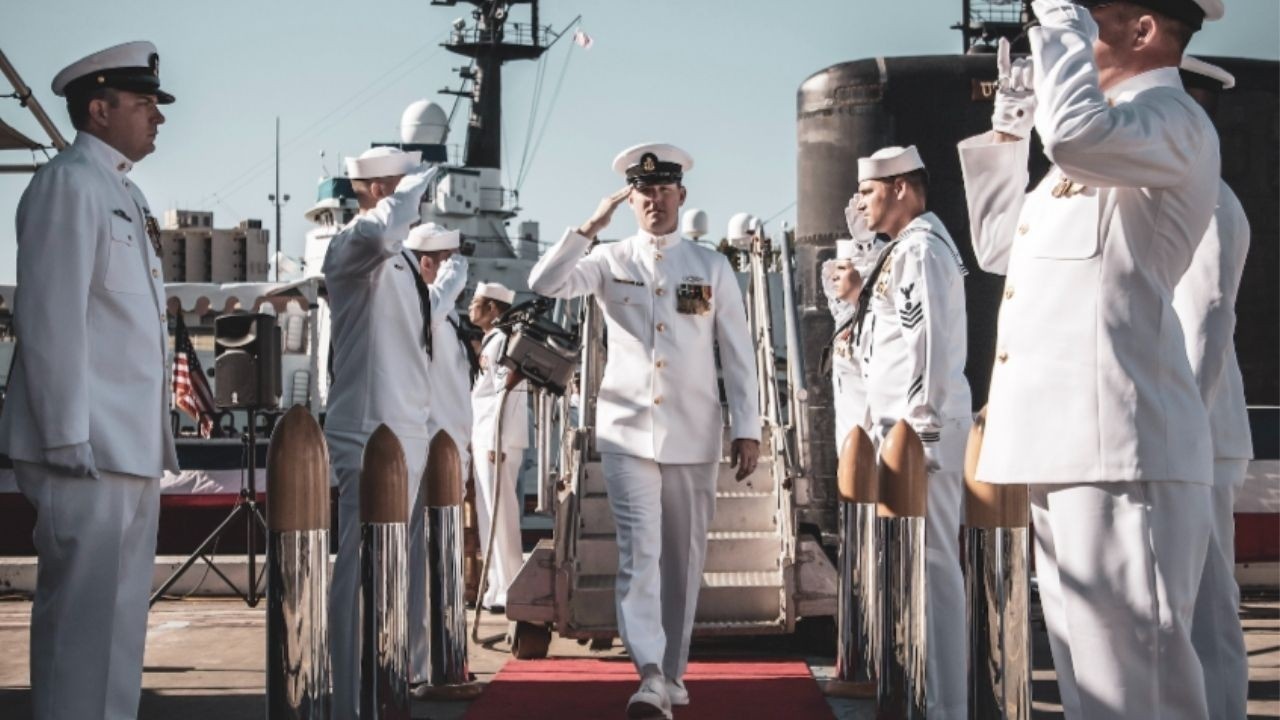 Four brave men who do not know each other will not dare to attack a lion. Four less brave, but knowing each other well, sure of their reliability and consequently of mutual aid, will attack resolutely.

Last week in the United States we celebrated Veterans Day, thanking current and past soldiers for their service to our country. I thank our veterans for their sacrifices that ensure that Americans enjoy, among other rights:

These rights –– these liberties –– are exceptional in the history of the world, as we see from the turmoil around the globe.

These brave men and women who ensure our freedoms join the military for a variety of reasons, including patriotism and other motivations. On the battlegrounds, however, they are motivated not by ideals but by something else.

The research, confirmed by conversations I’ve had with many veterans, including family members, affirms that while in theater they fight for their fellow soldiers. They fight for the survival of the team.

The military calls this “small-unit cohesion” –– the idea that leaders have an obligation to build the strength of their teams.

Business teams
What does this imply for leaders in business? It means the importance of developing trust within your team cannot be underestimated.

A solid team creates energy, confidence and results beyond its numbers. In other words, 2+2 really can equal five or six or even 10, depending on the team.

Conversely, a fragmented team, its members lacking unity and often at odds with one another, performs below what it’s capable of. Sadly, these underperforming kinds of teams are more often the norm than the exception.

Too many leaders wrongly believe in directing each member individually, without ever really forming a true team.

Others are political and Machiavellian in their approach. They will purposely pit members against one another to preserve their own control and power over the team.

In a world of constant change and disruption that is business today, those old-school, hierarchical approaches produce nothing of value. In fact, they hold us back.

Number-one priority
A leader’s number-one priority today should be to build this cohesion and confidence of a team. A leader must earn the team’s trust and promote trust among team members.

And, most importantly, your team members need to know you have their back. Too many leaders cow-tow to the unrelenting, often spurious demands from above and fail to protect their teams from that stuff rolling downhill.

This is not to say that a leader should not be tough with team members. There definitely must be accountability for individuals and the team.

Let me be clear. I’m not comparing the sacrifices of warriors to corporate workers. Day-to-day “battles” in the workplace pale in comparison to the battlefield. But there’s much that can be learned from those leading teams through the fog of war.

Fight or flight
As human beings, we share one odd similarity: how our minds and bodies react to the same “fight or flight” syndrome, whether in the heat of battle in a war zone or in a stressful meeting in a board room. Our amygdala, our ancient lizard brain, exerts powerful control.

People in corporate life can feel under siege and under attack all the time and their bodies will send the same stress hormones and adrenaline coursing throughout their veins.

They’ll often feel the need to fight, wanting to “rip out his throat.”  But they have no outlet and must hold fire in the sedate setting of a business meeting. So, the stress compounds.

We need a refuge, a tribe that understands us and protects us. This is the role of a strong team.

That’s why leaders have the responsibility, this sacred trust, to build confident, cohesive, trusting teams.

What about you?
Are you building trust to lead your team through the fog of disruption that is today’s business landscape?