Leadership Secrets from the Dog Whisperer 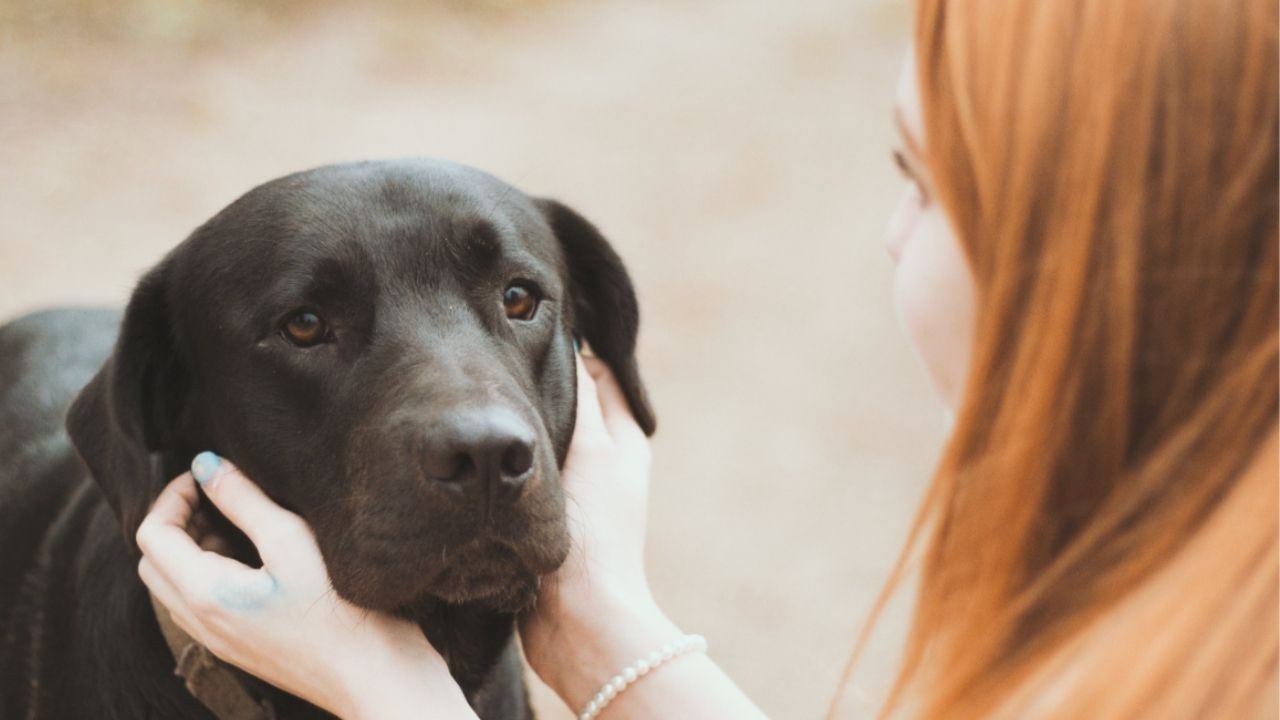 If you can positively project the intention you desire through real strength and honesty, your dog will instantly react to that calm-assertive energy.

One of the slides I often show in my training with leaders and teams says simply: “Calm, Assertive Energy.” I ask people if they recognize the phrase, and many do. Someone will smile and shout, “The Dog Whisperer!”

During the pandemic, we all spent a lot more time with our families and our pets. I believe we can learn many lessons in leadership from The Dog Whisperer, Cesar Millan.

If you’re not familiar, Millan is a canine-training expert whose TV show is called The Dog Whisperer. He visits the homes of people whose dogs were exhibiting “uncontrollable” behavior.

The interesting aspect is that Cesar says he doesn’t train the dogs; he trains the owners. The owners fail to lead their dogs, often treating them as babies, friends or soul mates, when the dogs actually crave clear leadership.

I discovered Cesar years ago when we rescued a Jack Russell terrier from the pound. Buddy has since passed away. I learned how to constructively channel Buddy’s high-energy approach to life.

As I read Cesar’s books and understood his approach, I saw very clearly that his methods give great insights into leadership and communications for humans.

Be the pack leader

One of his books, in particular, said it all: “Be the Pack Leader,” where he teaches owners to be true leaders of their dogs.

Here is what dogs (and people) want:

1. Your dog wants consistent energy. Cesar says that dogs sense the energy level of their owners and respond to what he calls “calm-assertive energy.” Instead, most people give their dogs the opposite. “They are emotional, easily upset and frustrated, panicky, weak or angry,” which is disconcerting to the dogs.

2. Your dog wants clear messages. Cesar writes that “[d]og leaders are also inconsistent with the messages they send, so their dogs don’t know what to expect from one minute to the next. Is my owner the pack leader? Am I the pack leader? A confused dog is an unhappy dog.”

3. Your dog sees your intent through body language and tone of voice.  One of my favorite Far Side cartoons features a man scolding his dog, saying “Okay, Ginger. I’ve had it. You stay out of the garbage…” In the next panel, we see what Ginger hears, which of course, is “Blah, blah, blah, Ginger.” Dogs don’t understand our words, but they know what we mean. They read our body language.

This is certainly good advice for dog owners, and you might try applying these insights, but don’t focus on dogs. Focus on people.

Think about these three areas and how they relate to what you bring to your colleagues and family as communication and leadership.

You’ll recognize that we are much more aligned with our animal friends than we sometimes believe.

Scientific research – particularly neuroscience – is delving deeply into the incredible number of signals we humans send to one another through our energy, our intentions and our body language and tone.

So much of what we convey comes not from the specific words, but the context. In coaching leaders whose behavior doesn’t align with their words, I often say, “they can’t hear a word you’re saying because your body language is so loud.”

There are, of course, great differences between dogs and us in leadership – and not necessarily in our favor.

Cesar said that dogs would refuse to follow dogs with negative or unbalanced energy, whereas humans will. “Animals don’t follow unstable pack leaders; only humans promote, follow and praise instability…That’s because all animals can evaluate and discern what balanced energy feels like…We humans continue to follow the unstable energy of our leaders – which is why we don’t live in a peaceful, balanced world.”

Cesar notes that dogs are great role models for humans because they don't discriminate when it comes to leadership. They will follow the strongest leader.

Cesar writes about watching coverage of the devastation of Hurricane Katrina in New Orleans. He saw lost and abandoned dogs who formed packs for survival.

In one photo of such a pack, I noticed a big old Rottweiler, a German shepherd, and some other big dogs. But they were being led by a beagle!

Why did they choose to follow the beagle? Because the beagle had a better sense of direction, that's why. and she obviously had leadership energy.

Animals know that if another animal shows the determination and takes the leadership role firmly, they should go with her.

To achieve the calm-assertive energy, Cesar says that you have to get your emotions and your intentions to line up in harmony. “If you are ‘acting’ tough, but inside still feeling terrified, your dog will know it instantly. Your boss might not, but your dog definitely will. When your insides and your outsides conflict, you are powerless in the animal world,” he writes.

Cesar explains how to improve your approach: “…our human minds are incredibly powerful tools, and with the power of intention, we can actually change our feelings – not just on the surface, but from the inside out.

“If you can positively project the intention you desire through real strength and honesty, your dog will instantly react to that calm-assertive energy.”

My guess is that the people around you will react the same way to your calm-assertive energy.

Please give it a try, but don’t even think about faking it. Your dog is watching.

Are you sending mixed messages to people through your body language, tone and attitude?

Is your outside appearance consistent with your interior mental landscape?

Do you project calm, assertive energy?