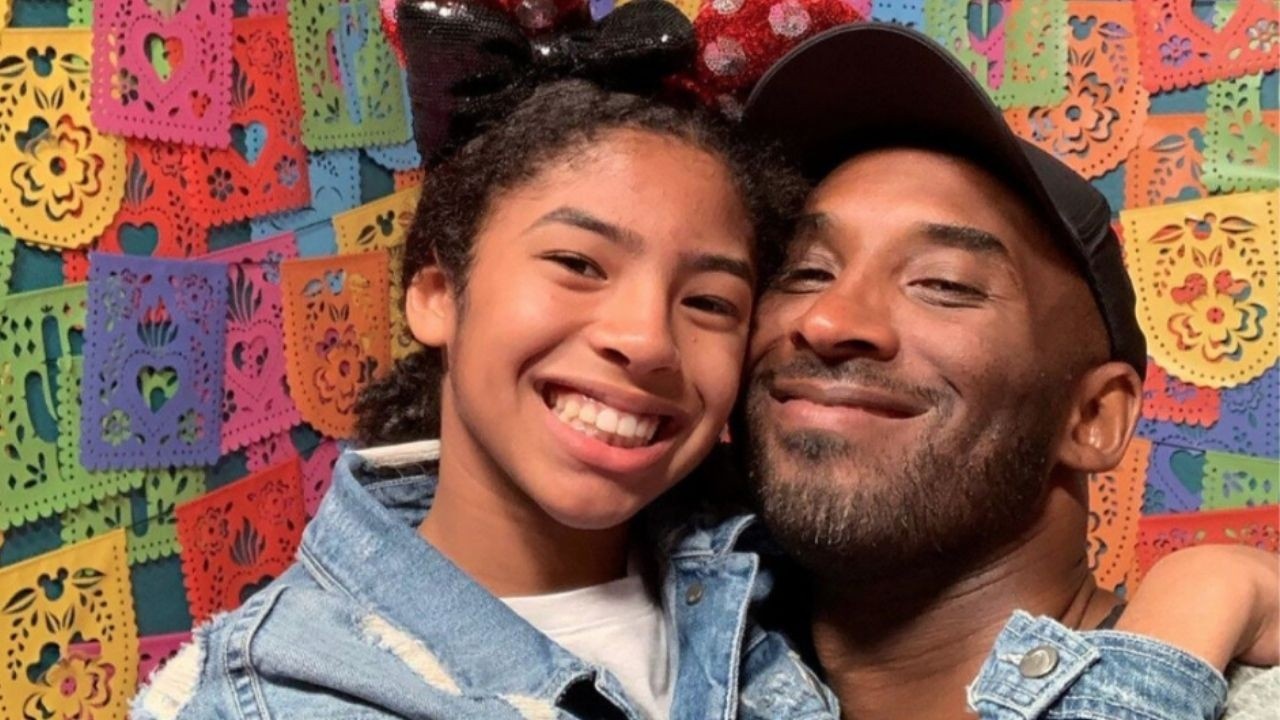 If we’re going to make the world a better place, story is the right place to start.

When most professional athletes are asked about their plans after retirement, they tend to be vague or give standard answers: Spend more time with family, develop a business or travel.

Bryant said people would scoff or laugh at that reply so he just started telling them he was going to play more golf.

But the former Los Angeles Laker, who died in a helicopter crash with his 13-year-old daughter Gianna and seven others, held tight to his dream of telling stories as his second career.

Asked in an interview why he would want to tell stories, Bryant pointed to the power of storytelling:

I think stories are what move the world. Whether it’s an inspirational story or an informational one, nothing in this world moves without story.

In the political world, the sports world, nothing that we have moves without story. So, I think that is the root of everything. If we’re going to make the world a better place, story is the right place to start.

And Bryant had considerable success in his short storytelling career, winning an Academy Award for Best Animated Short in 2018. He also wrote, The Mamba Mentality: How I Play, produced a musical sports podcast for kids and had plans to write a series of novels.

After winning the Academy Award, Bryant gave credit for the project to his daughter Gianna, who told him, "Dad, you always tell us to go after our dreams, so man up."

Bryant felt vindicated and energized by the Oscar and his new identity as a writer.

He recalled the reactions of people when he had said he wanted to tell stories: "That's cute. You'll be depressed when your career's over. To be here now and have this sense of validation, this is crazy, man. I wake up in the morning, I can't wait to write, I can't wait to get to the studio.”

Bryant won the Oscar for Dear Basketball, which was based on a poem he wrote in 2015 to announce his coming retirement from the NBA. You can read the short poem here.

The poem starts and finishes with the dream of a boy wanting to be a Laker, and includes these lines in the middle:

You gave a six-year-old boy his Laker dream
And I’ll always love you for it.
But I can’t love you obsessively for much longer.
This season is all I have left to give.
My heart can take the pounding
My mind can handle the grind
But my body knows it’s time to say goodbye.

And that’s OK.
I’m ready to let you go.
I want you to know now
So we both can savor every moment we have left together.
The good and the bad.
We have given each other
All that we have.

Bryant was asked in an interview, “What’s the question that eats you alive the most, that you haven’t answered yet?”

“How to tell a good story,” Bryant said. “I don’t think anybody has that answer. When I sat to write Dear Basketball, it was like OK what do I want to say? You have certain acts, how you can structure certain things, the ebbs and flows of story, certain things that have been there since the beginning of time. But it’s such an inexact science, so that one question is really interesting.”

Asked about a favorite book, movie or quote that inspired his life, Bryant cited his high school English teacher’s quote: “Rest at the end, not in the middle.”

If you know someone who could benefit from these weekly tips, please share with the buttons below. If this was forwarded to you, you can reserve your own subscription with the button below.