Is Your Perception of Veterans Unfair? 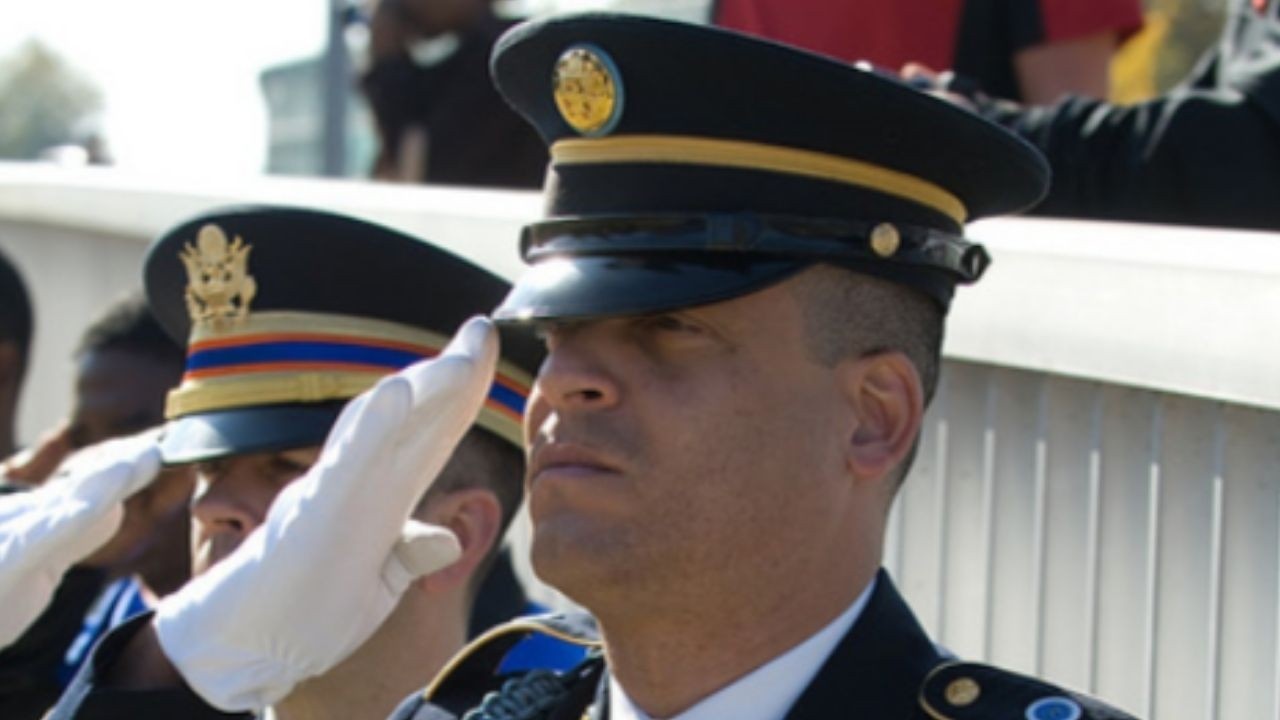 “I never thought anyone would pity me because of my time in the Marine Corps.” --Iraq War veteran Phil Kay

You have a job opening and receive the resume of a multiple-tour veteran of the Iraq war. Like other candidates, he or she is well qualified for your available position.

What goes through your mind in making this decision?

As we celebrate Memorial Day in the U.S. today, it’s relevant to consider our mis-perceptions and stereotypes of veterans and how they may be disadvantaged by our inaccurate views.

Each war is fought in its own time and returning veterans carry the adulation or stigma of that era. Think about the contrast in perceptions in just these three wars:

Kay describes finishing a talk about his very mild war experiences in a storytelling competition. When he left the stage an older woman told him it was brave of him to tell his story and began to rub his back.

Confused, Kay thanked the woman. She smiled but continued to touch him as he watched the next performer. “…she remained behind me, rubbing me down as if I was a startled horse in a thunderstorm.”

Yet, the current perception of many Americans is to broad-brush current veterans as troubled souls, taking incidents such as the Fort Hood shooting to mean that veterans are likely to explode at any time.

This generalization has a similar effect to racial or gender discrimination in employment. Allowing a broad, incorrect perception to color decisions robs your workplace of talent and insights.

While unemployment amongst Iraq and Afghanistan vets decreased markedly during 2013, according to the Bureau of Labor Statistics it remains higher than that of other veterans and higher than the general population.

So, on this Memorial Day, consider your perceptions of all veterans. Instead of pity, let’s give them respect and thanks, and an equal opportunity to succeed in America’s workplaces and society.