How to Manage Your Personal Brand in 2018 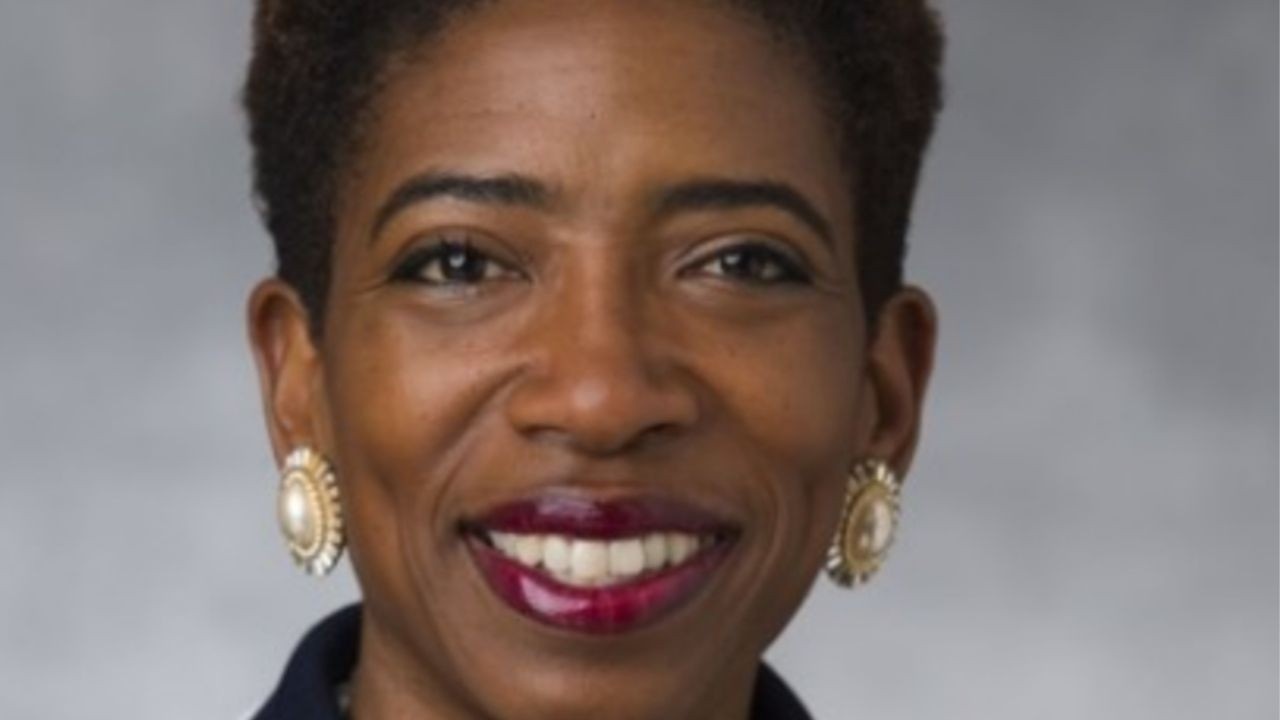 As we come to the end of the year and you plan for your personal and professional development in 2018, it's worth considering how others perceive you in the workplace.

Last week, I wrote about Your 7 Favorite Stories of 2017.

Today I'll offer one of my favorite articles, which I originally wrote in February 2016, titled How to Be A "Tough" Woman Leader with leadership and personal brand advice from successful financial services leader Carla Harris, including a 90-day challenge.

For your use, at the end of this newsletter, I've also included a link to my popular post, Personal Branding: What 3 Adjectives Describe You?  which will give you a simple exercise to learn how you are perceived by others.

Wishing you happiness and success in 2017!


How to Be a Tough Woman Leader
February 2016

Over the past couple of years, a long-time friend of mine has invited me to join her table at the annual meeting of Women for Economic and Leadership Development here in Columbus, Ohio.

That means it’s me and a few other guys in the midst of some 500 smart, enthusiastic businesswomen. The speakers have been awesome. Last year’s keynote speaker, Carla Harris, Vice Chairman and Managing Director of Morgan Stanley, gave some really great advice for women, and men, on achieving success by differentiating yourself in the workplace.

As an African-American woman on white-male dominated Wall Street, Harris faced unique challenges and learned to position herself in a way that allowed her to thrive while being true to herself.

She offered a wide-range of wisdom. These are three core messages. People loved her third idea as much as I did and I would recommend you seriously considering trying it in your workplace.

1) Be Authentic
Too many people try to act in a way at work that is not really who they are. This causes anxiety and disconnection. Harris says being your authentic self positions you for success:

A Different Lens
“We ended up having a 15-minute meeting before the meeting,” Harris said. “When I sat down to pitch, they heard me with a different ear, they saw me through a different lens.” These conversations helped her to win business as it differentiated her “from five other investment bankers pitching that IPO.”

From that moment on, Harris said she brought to business “all my Carla Harris’s” -- singer, prayer warrior, golfer, football fan because you never know who will connect with something you love.

2) Take Risks
A second way to differentiate yourself is by showing you can take risks, Harris said. During challenging times in a workplace, Harris said everyone tells you to keep your head down so you can fly under the radar.

“In a difficult environment, it’s time to speak up. The issue with keeping your head down is you submerge your voice and your voice is at the heart of your power. Fear has no place in your success equation.”

She said to ask yourself, what’s the worst thing that can happen? She said you might fail, but failure always brings a gift: experience, and leaders will see you as a person of action, who should be kept around.

3) Manage Your Perception
Harris said the important thing she has learned after two-and-a-half decades on Wall Street is, “perception is the co-pilot to reality. How people perceive you will directly impact how they deal with you.

She said that after five years in her career, a senior director told she was smart and hard-working, but he didn’t think she was tough enough for the business of Wall Street. Harris was outraged.

Not 'Tough' Enough
She thought to herself, “suppose he really doesn’t think I’m tough enough?” One can’t be seen as weak on Wall Street. “I decided for 90 days I would walk tough, talk tough, eat tough, and drink tough, use tough in my language.”

Harris had a reputation for being very good at critiquing management presentations, so much so that before company road shows for a multi-million dollar IPO or stock transaction, her colleagues would ask her to listen to a presentation and give the CEO feedback.

“Next time, after I’d gotten that feedback about not being tough, I said wait a minute, tell me about this guy, is he sensitive, does he have a thin skin? I don’t want to hurt nobody’s feeling, ‘cause you know I’m tough,” Harris said, drawing laughter and applause.

90-Day Challenge
“I kept using this language over and over to describe myself. Sure enough, after 90 days of work, I was behind a group of people, they didn’t know I was behind them.”

She said she heard a VP beating up an associate to make sure they were fully prepared for their meeting:

“We’re going to see Carla Harris, and you know, she’s so tough.”

She didn’t need to hide herself -- she let the real Carla Harris shine through.

Questions for you:
How are you perceived in your workplace?

Is that perception consistent with who you really are?

Would you consider the 90-day challenge to change the perception of you?

Carla Harris recommends an exercise of choosing three adjectives you want people to use to describe you when you are not in the room, because that’s when all of the important decisions are made about compensation, promotion and new assignments. The adjectives should be consistent with the position you seek.

I previously wrote about a similar exercise:
Personal Branding: What three adjectives describe you?

If you found this message valuable, please use the buttons below to share with others. Thank you.