How to Have a Better Argument 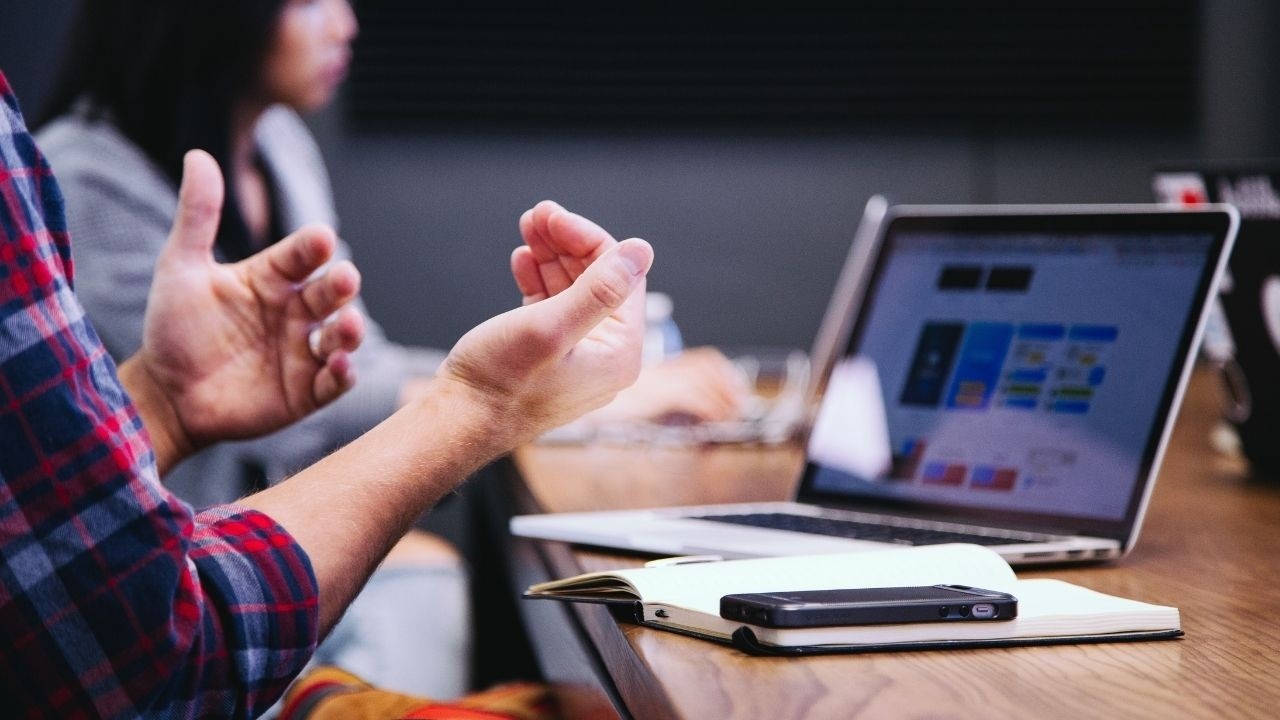 I had a lot of learning experiences in college but the one I found most valuable was being on the national debate team. We would drive or fly to other universities to argue all weekend, often taking the opposite sides of an issue in debate rounds on the same day.

This trained me to think critically and to challenge my own beliefs based on the best available evidence and arguments. This has been invaluable as I’ve worked with CEOs and other public figures on expressing their positions.

This is why I was excited to learn that Allstate, in conjunction with The Aspen Institute and Facing History and Ourselves, recently introduced The Better Arguments Project. (For full disclosure, Allstate has been a long-term client of our firm.)

Their aim is to help Americans bridge their divides by having open, meaningful discussions on issues rather than shouting across the chasm as we do now.

This election season has sadly shown the lack of meaningful discussions on policy positions for America’s future. We’ve lost the ability to think critically and discuss issues rationally. We vilify people with different points of view. As I’ve written before, we rarely challenge our own beliefs.

The group has tested this new approach with success in local communities throughout the United States.

Here is how The Better Argument Project defines the five principles of a better argument:

1. Take Winning off the Table Conventionally, parties enter an argument with a goal of winning, or at least reaching resolution. Instead, the goal of a Better Argument should be framed as the reinstitution of civility to build a common community.

2. Prioritize Relationships and Listen PassionatelyA Better Argument places relationships at the center, and requires that all parties are truly listening to one another. Participants should listen to learn, not to win.

3. Pay Attention to Context A Better Argument acknowledges culture. Understanding the presence of culture in any debate increases its accessibility. Better Arguments within a community should begin with specific questions relevant to that community.
4. Embrace VulnerabilityIn civic life today, many Americans only engage with circles that confirm their own worldviews. One major reason why this withdrawal occurs is because entering a space of argument means making yourself vulnerable.

5. Make Room to TransformA Better Argument is a transformational experience for all involved. Without a goal of winning or even reaching resolution, the goal of a Better Argument becomes to change how we engage with one another in order to build a community.

The conclusion of our presidential election in November will not close our social divide. It is up to each of us to learn to have meaningful, open discussions about our differences.

These strong principles are a good start toward bringing back civility to American life. You can learn more at The Better Argument Project.

What do you think? To argue with me, please visit our contact page.