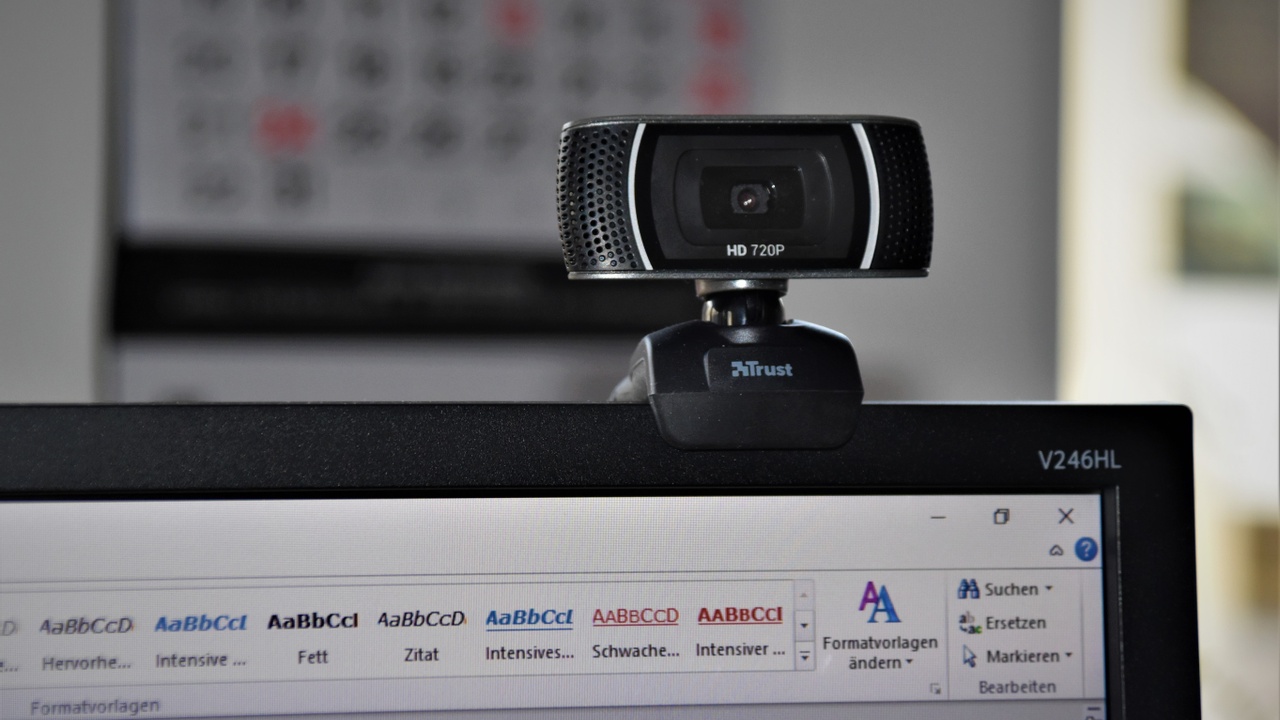 Over the years, I've done a lot of media training, helping leaders and entrepreneurs stare at a camera lens and speak naturally, without the direct human eye contact we all crave.

Today, with the dominance of virtual meetings on platforms like Zoom and Teams, people at every level are having to face down a camera lens, often with rows of faces staring at them.

With this in mind, I want to share one of the best tips from the many I offer my clients to better connect:

This comes from President Ronald Reagan, who was called The Great Communicator for his innate ability to make each listener feel as if he was talking with them personally.

Following is the introduction Reagan wrote to a book excerpting some of his best speeches and quotes: Ronald Reagan: The Wisdom and Humor of the Great Communicator.

From the Forward, written by Ronald Reagan, titled From the Heart:

While preparing to give a major presidential address to a television audience of millions, a staff member asked me what goes through my mind at such a time. With the audience sitting comfortably in their homes watching their television sets, I sit alone in my office looking into the dark lens of a camera. Just how do I connect with my audience?

I'll let you in on a little secret that dates back over 50 years to my first stint at a microphone. I was broadcasting sports for WHO Radio in Des Moines, Iowa. I had always dreamed of being a radio broadcaster, but I admit I was quite nervous the first time I sat alone in that small, windowless broadcasting room in front of a live microphone.

How can I connect with all those people listening to the radio, I wondered? How can I converse with them in a natural way?

After a couple of stumbles and awkward silences, it came to me. Many of the people listening were friends and acquaintances of mine. I wasn't talking to a group of faceless, unknown listeners. I could be talking over the radio to them the same way I would if I were face-to-face.

I thought of the fellows in a local barbershop. I looked forward to my visit with them every two weeks when we'd swap jokes, talk sports, and tell stories while my hair was being cut. And I remember that they always had the radio on and listened to just about every show that was broadcast.

So, sitting in that solitary booth, I started talking to the fellows in the barbershop the same way I did during our regular get-togethers.

I learned then the fundamental rule of public speaking, whether on the radio, on television, or to a live crowd: Talk to your audience, not over their heads or through them. Don't try talking a special language of broadcasting or even politics, just use normal everyday words.

Since those early days on radio, I have given more speeches than I ever dreamed. But I have never lost that vision of the fellows in the barbershop sitting around and listening to the radio.

If you want to see the late president in action, watch this video in which Reagan reassures a grieving nation after the January 1986 explosion of the space shuttle Challenger, which for the first time carried a civilian with the crew.

Millions of people, including the nation's schoolchildren, watched live as elementary school teacher Christa McAuliffe and six others lost their lives in the disaster.

If you're too young to have heard much of President Reagan, or you've forgotten his personal touch, watch the video. If you don't feel he's talking directly to you, even now, 30 years later, I'll refund your money. ;-)

We often think too abstractly about people when we communicate. Let clear, concise communication be your goal on Zoom, Teams or face-to-face.

Talk simply and clearly to real people and you'll be on the mark every time.

Join thousands of leaders around the world reading my best writing every Sunday morning in their email by subscribing to my newsletter.