How to Control Your Zoom Overload 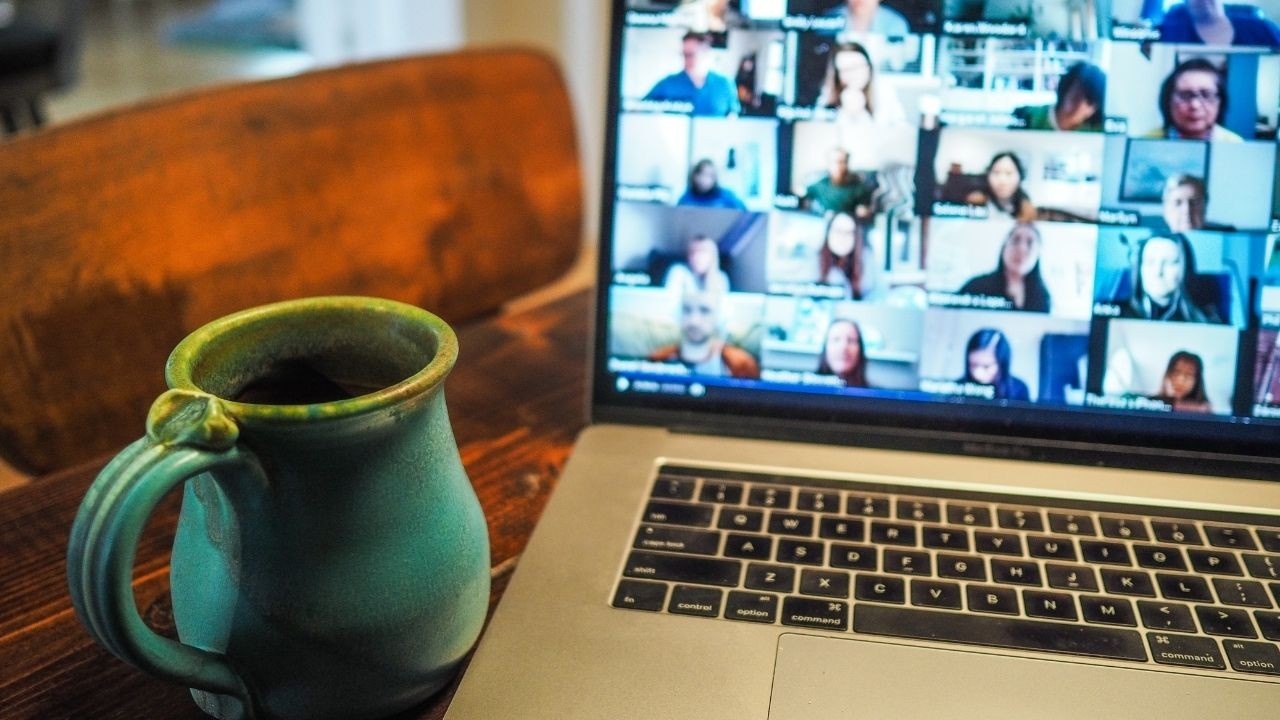 You know that exhaustion you feel after a long day of back-to-back meetings on Zoom, Teams or other virtual platforms?

It’s real, and you’re not alone. Many, many of my clients are equally tired.

But researchers say there’s a counter-intuitive reason for this. As Jeremy Bailenson, founding director of Stanford University’s Virtual Human Interaction Lab, wrote in the Wall Street Journal earlier this year:

Some argue the cause of this weariness is the starkness of online interaction, compared with being together in person. In fact, the opposite is true. My two decades studying people who communicate virtually suggest we are experiencing nonverbal overload.

Behavior ordinarily reserved for close relationships—such as long stretches of direct eye gaze and faces seen close up—has suddenly become the way we interact with casual acquaintances, coworkers and even strangers. Software like Zoom was designed to do online work, and the tools that increase productivity weren’t meant to mimic normal social interaction.

Bailenson notes that in a face-to-face group meeting, 10 or so people would spend time writing notes or typing, checking phones and doing other activities. We would only look into another person’s eyes for a few seconds at a time, then shift our glance. In a virtual meeting, everyone appears to be staring right at you. The. Whole. Time.

In addition, in an in-person meeting, you have some control over your personal space, choosing where you sit and look. In a virtual meeting, the person speaking may be full screen and you have a large face and eyes looking directly at you inside your personal zone. This can feel threatening and induce our “fight or flight” response.
In fact, one Stanford study found that a large virtual face actually made people reflexively flinch.

This non-verbal overload is really what is exhausting, the Stanford researcher concluded. Here are six tips for controlling your virtual meeting overload. The first three are from Bailenson; the others are mine:

1. Turn off some cameras

Bailenson says that after several of his weekly two-hour meetings went virtual, he and his team were exhausted. They decided to turn off all cameras except for the speaker, which he says helped. I would consider this, but the person speaking has to feel comfortable receiving no visual feedback.

You can use the settings to change the size and the position of faces to find the right comfort level for viewing the faces on the screen.

The Stanford researcher suggests using a plug-in webcam closer to your face, while moving your computer with the group of faces further away. This will keep your face framed in the shot but give you distance from the staring eyes.

Try to avoid scheduling back-to-back meetings. Schedule breaks to move, stretch and maybe step outside. I know that in many companies, your schedule is not your own and back-to-back meetings cannot be avoided.
See if you can end a meeting a few minutes early so everyone has a break. No one that I’m aware of has ever objected to a meeting being ended early.

While I strongly advocate showing faces, Stanford's research indicates there can be too much of a good thing. Plus, people get bored with the same stimulus. Shake it up. Try those old-fashioned phone conference calls once in a while.

6. Shorten or cancel the meeting

The most important option is often the least considered. Do we really need this meeting, virtual or not? Consider canceling or shortening the meeting.

While it’s good for humans to meet and feel connected, this research makes clear that omnipresent faces can be too much of a good thing.

As we navigate this uncharted territory, it’s clear that we’ll need to keep trying new paths to find our way.