How to Coach People as a Leader 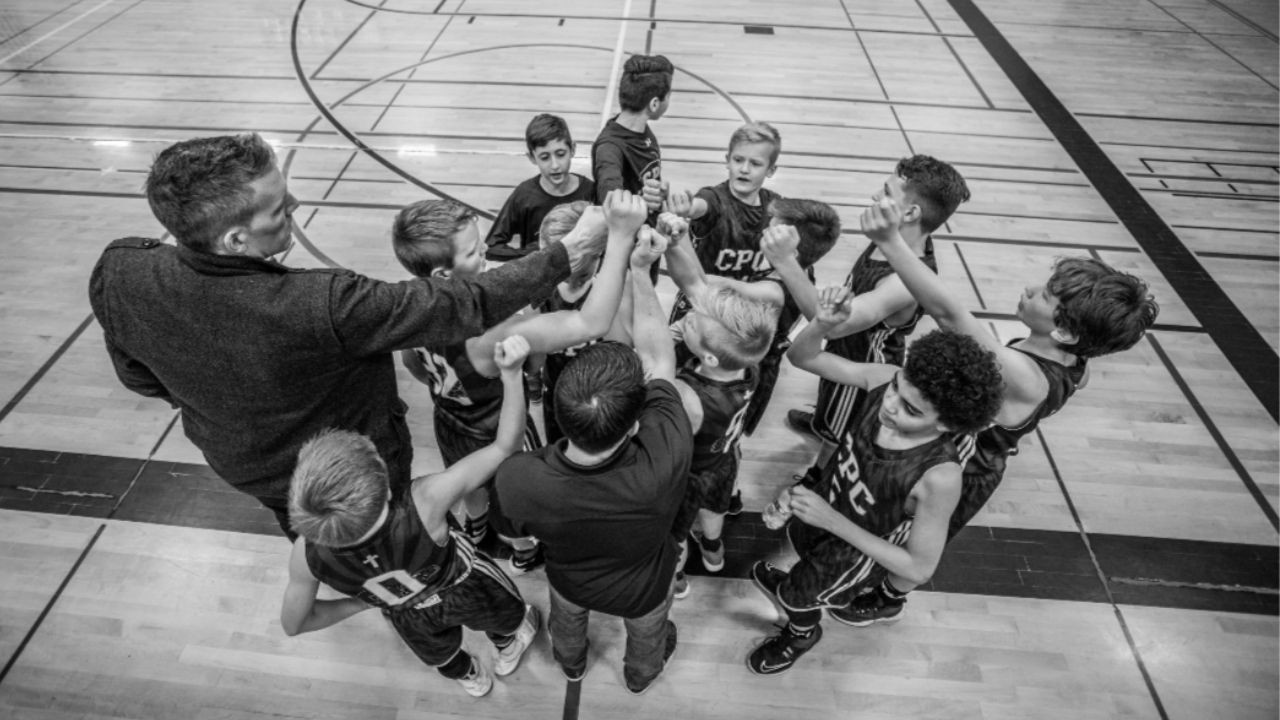 The task of leadership is not to put greatness into humanity, but to elicit it, for the greatness is already there.

Some have learned to be critical from their parents.

Some are deeply insecure. Criticizing makes them feel powerful.

Some simply may be emotionally unaware. They don’t realize the damage they are doing.

And some are just lazy.

Let’s face it; being a critic is easy. We can all find fault in people and blurt those things out. Often, we are projecting our own insecurities onto others in the form of “advice.”

Being a coach, though, takes work. It requires thought, finesse, self-awareness.

While we all need to be coachable, the best leaders are coaches, not critics.

Broken people
In my work with leaders across the country, I find that the approach of constant criticism leaves a trail of broken people, often bitter and lacking confidence.

-- The sales leader whose boss felt compelled to give long sessions of criticism under the rubric of “coaching” without a word of positivity. This leader would constantly feel attacked and said he wondered at the time if he ever did anything right.

-- The many clients who say they receive the “but” form of “coaching” constantly. You did this little thing all right, BUT you stink at all these other things.

I’m not saying you should never give your people on your team direct feedback, but you should think strategically about your approach and whether it’s creating the results you are seeking.

To focus on your positioning, your tone, and your attitude, here are a few models for your consideration:

Be a coach
A coach is there to unlock the potential of a person, to help that person achieve what they couldn’t or wouldn’t achieve on their own. With the right feedback at the right time, you can build your team member’s confidence and produce better outcomes.

Be a servant leader
Your positioning matters. If you’re standing beside me to support me, or show me the way, it’s a lot different than standing in front of me to critique me.

It’s much easier to be receptive to feedback when you know it’s meant to make you stronger, not beat you down.

Be a trusted advisor
My clients in many industries, from financial services to consulting, are working to position their representatives as trusted advisors. As a leader of people, there is no better positioning for your guidance.

If I trust you and you give me great advice, I will grow and get better results because of your leadership.

Be a good listener
In a trusted relationship, we are much more willing to share. Asking the right questions and listening carefully can guide people to their own conclusions about their thinking and behavior. I’ve found this is much more effective than directives in producing lasting change and growth for people.

Be open to feedback
I have a client who talks about a super-angry boss from early in his career. The boss was always yelling so people were afraid to bring him bad news or open problems. He was ultimately undone because hidden issues eventually took their toll on the organization.

Be a role model
As a leader people are always watching you. So much of learning is observing role models. Some of the most powerful coaching you can do is through your own thinking and actions.

Lots of leaders participate in the “do as I say, not as I do” hypocrisy of leadership. I like to tell clients that when your behavior is out of sync with what you’re preaching, your body language is so loud people won’t hear a word you are saying.

How about you?
Are you a coach, or a critic?

How would your team describe your style? Are you a servant leader, a trusted advisor, a good listener?

As a leader, you can have a powerful effect on the people around you. It only takes being clear about your positioning, your tone, and your attitude, yet it can make all the difference in your team’s morale, confidence, and results.

Please. Be a coach, not a critic.