How Smart Leaders Can Stop Being Boring 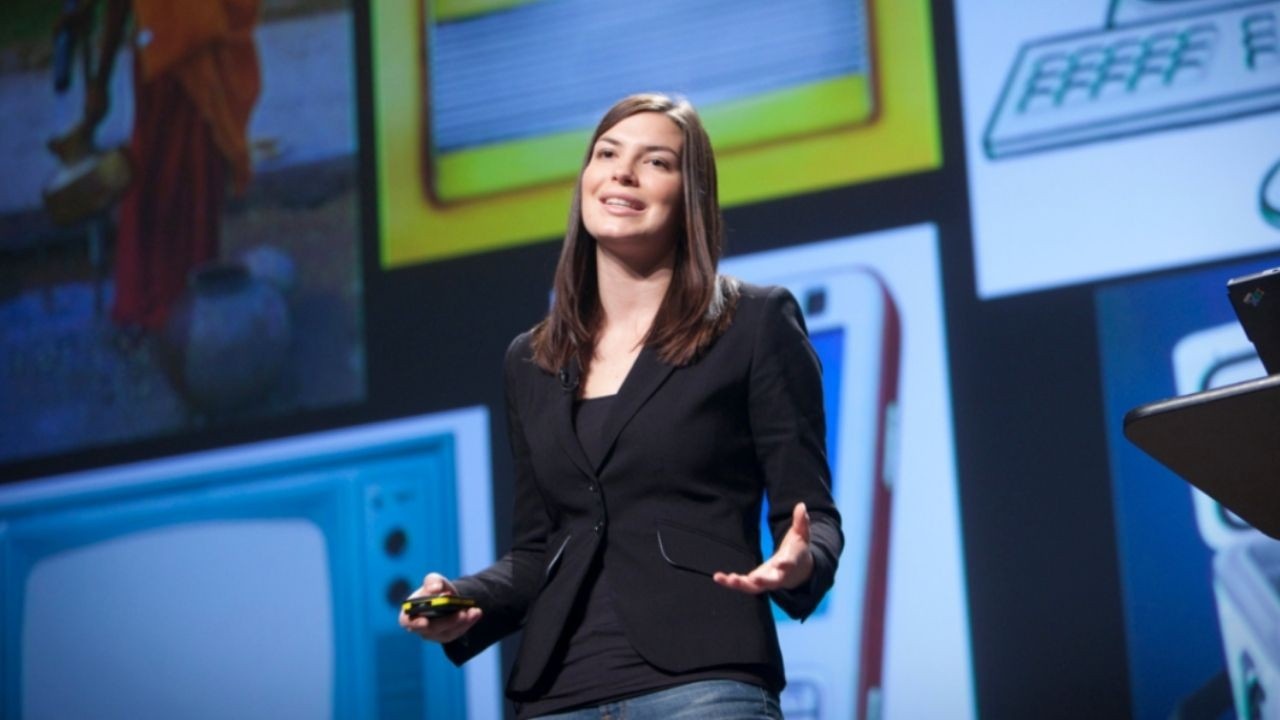 A self-assessment form I give new clients asks them to evaluate their communications on seven different points.

Super-smart analytical people--such as financial experts, engineers and scientists--will inevitably call themselves "boring" and say they give people "too much information."

These people are amongst the smartest in the world and have deep, relevant knowledge, but can't seem to find a way to make it interesting for others.

What's missing in their presentations to others is sharing their passion. It doesn't come naturally for analytical people--it takes practice to make their passion public.

Consider Al Gore: regardless of how you feel about him or climate change, he provides a vivid example of an introvert finding his passion.

'Gore and the Bore Effect'
When Gore began his run for the presidency in 1999, he was plagued by a certain image problem: he was viewed as boring.  In fact, polls of Americans found him extremely boring.

How did this remarkable turnabout happen?

Powerful Source of Energy
Gore tapped into the most powerful source of energy for leadership communications: passion. PASSION!

Gore found his passion: an intense focus on global warming and its consequences.  Gore is a fine example of the importance of communications in leadership.

To be a successful leader today you must be an effective communicator who inspires people. To get results in any field, you have to be able to engage and motivate people.

Better Communicators Win
Don’t believe me, just look around you. If you see two people of equal technical skill, who is the person who gets promoted? Who has the visibility? Who gets people motivated?

In all cases, I’ll bet it’s the better communicator.

In fact, because of the nature of the world today, people who can express themselves effectively have all the advantages.

So how can you connect with your passion in presenting to others?
It can, of course, be an involved process, but here are a few ideas to get you started:

Think about your story: how did you first become interested in your profession? What makes you most excited? What is the weirdest thing that's ever happened in your job? Try to connect with the emotion that you feel and convey that to others through your stories. As I wrote 2 weeks ago, stories make data 22 times for likely to be remembered.

Simplify. In coaching scientists to speak with the media I tell them that for general reporters they should think about how they would explain their research to a 6th grader, because that's the level to which most newspaper and TV news is directed. The researchers claim it's impossible, but within 15 minutes of give-and-take they're talking about the real-world application of what they do.

Prepare yourself and rehearse your story. Write down the three key points you would make about what you do with a story for each one. Practice these stories with your friends and family and ask for feedback. I recently wrote about the 7 Habits of Highly Confident Speakers, which might be helpful for you as well.

The benefit of tapping into your passion is that you'll find reduced anxiety and increased confidence in yourself and your communications.

The reason for this is because when you connect with your passion you cut off your self-awareness and focus on your subject.  And forgetting about yourself and focusing on your people is what it's all about.

Don't worry, there's hope. I've been coaching smart, analytical leaders for years and with commitment and deliberate practice at least 90% see substantial improvement in their ability to engage their most critical audiences.

We are offering a special two-day course: