6 Lessons from David Bowie on Leadership and Change 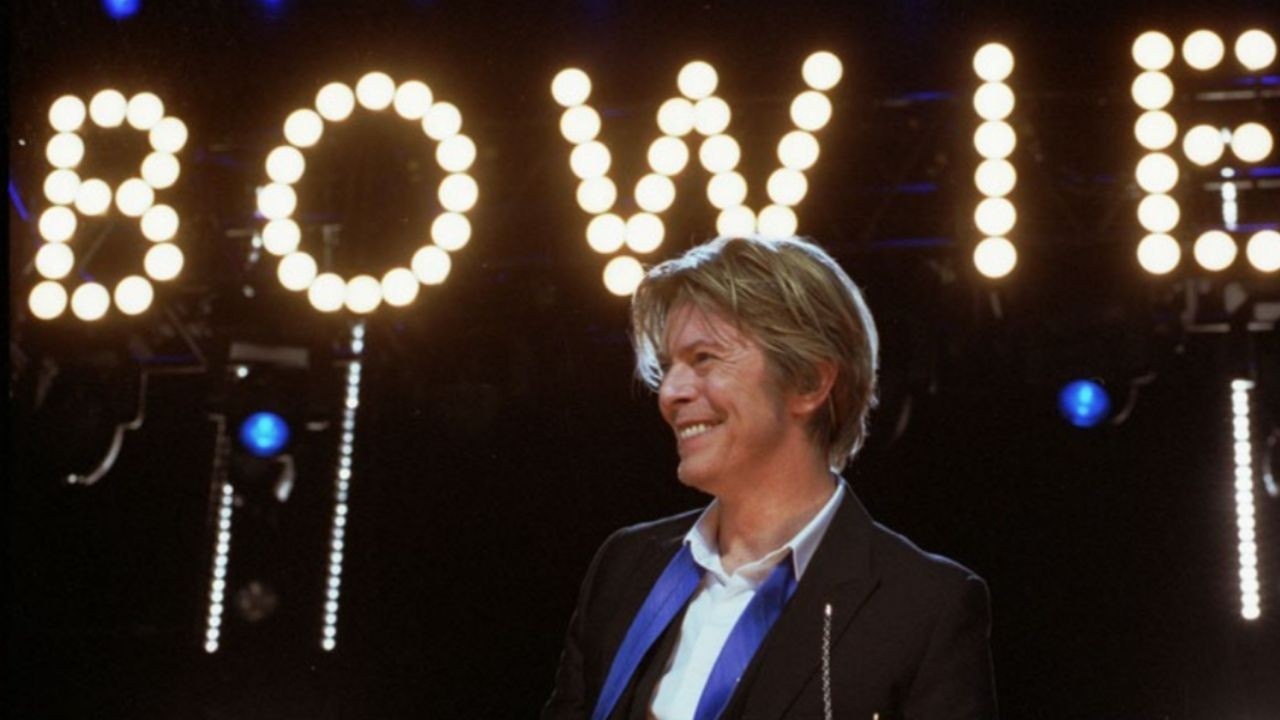 Flying coast-to-coast twice this week, I had time to contemplate the sad news that that David Bowie had passed away. He was one of my favorite artists.

While most people know Bowie for his constantly evolving approach to popular music, you might not realize that from the beginning of his more than 50-year career Bowie was an innovative leader in the business of music.

Bowie's life can teach us a lot about leadership, creative thinking and embracing change to produce fulfillment and career success.

Many of us fear changes in business and our lives, preferring to stay in our comfort zones where we think it’s safe and secure. Yet, in a world where the pace of change is exponential, there is no safe place. Our comfort zones impede our growth and our limit opportunities.

1) Take the long-view
Early on in his career, it’s clear that Bowie believed in himself and intended to build the long-term value of his artistic property.

“Bowie was savvy from the beginning -- his first recording deal recaptured his masters,” according to David Pullman, a financial expert. “When he signed his recording deal, he took less up front and negotiated to get his masters back. What young artist was doing that back then? He was betting that his albums were assets that would be worth more later.”

Bowie’s bet paid off and he worked with Pullman in 1997 to develop a unique financial offering, the first of its kind. Known as "Bowie Bonds," Wall Street enthusiastically bought the first instance of a catalog-tied financial instrument.

Bowie Bonds started as a stock of $55 million in $1,000-denominated bonds, underwritten by Pullman's company.

The Wall Street Journal reported this week: Bowie in “1997 raised $55 million by selling off the rights to his future earnings. The groundbreaking sale of so-called ‘Bowie Bonds’ made Mr. Bowie the first musician to securitize the royalties from his back catalog, which, unlike many artists, he fully owned.

"His timing was spot-on: The deal landed amid Wall Street’s burgeoning fascination with exotic products, but before Napster and its ilk crashed sales of recorded music.”

2) Think and act creatively
Bowie was constantly innovating in music, fashion and art to develop a “personal brand” before there was such a term.  His creativity in music is well known. But Bowie was just as creative in his approach to engaging and building his fans.

As Fortune reported this week:

In 1998 David Bowie grasped the power of the nascent Internet and took full advantage of it. He created his own Internet Service Provider (originally DavidBowie.net) years before YouTube, Facebook, and Twitter existed and everyone had a website.

“I wanted to create an environment where not just my fans, but all music fans could be part of a single community where vast archives of music and information could be accessed, views stated and ideas exchanged,” he said on the eve of the project’s launch.

While artists engaging fans online is common today, it was unheard of nearly 20 years ago. Yet Bowie’s online community gave fans the chance to build personal home pages and establish email addresses (Your Name at DavidBowie.com), as well as engage with Bowie on live chats and live streaming.

Fortune concluded, “They’re commonplace now, but these features were new at the time, and they allowed users to interact with fans and artists in ways never before possible. As a result, Bowie’s already sizable fan base increased exponentially.”

3) Break down your silos
Bowie’s work spanned musical styles from rock to jazz, and others along the way, to produce musical experiences that were fresh and engaging. Organizations stagnate and die by staying strictly in their internal silos or business categories. Today, mash-ups in every part of life and business are rewarded for their fresh approaches.

4) Surround yourself with talent
In Bowie’s drive to bridge musical genres, he recruited the best musicians from broad-ranging sources. In a poignant post on Facebook this week, guitarist Adrian Belew recalls how Bowie recruited him from Frank Zappa’s intensely experimental band. Showing his grit, Bowie persisted in recruiting Belew despite Zappa’s very hostile reaction.

5) Reinvent yourself
Bowie shifted musical personas constantly, from the space alien Ziggy Stardust to cabaret singer. In our professional lives, it pays to constantly refresh our skills and our personal brands to keep ourselves fresh and communicate our agility in dealing with change.

6) Embrace Change
The most important lesson Bowie’s legacy offers us is to embrace change. As they say, the only constant is change. Our greatest opportunity for success, fulfillment and self-actualization will come from our ability to adapt and grow in the face of unending change. That’s the real life legacy of this unique and vibrant artist and businessperson.