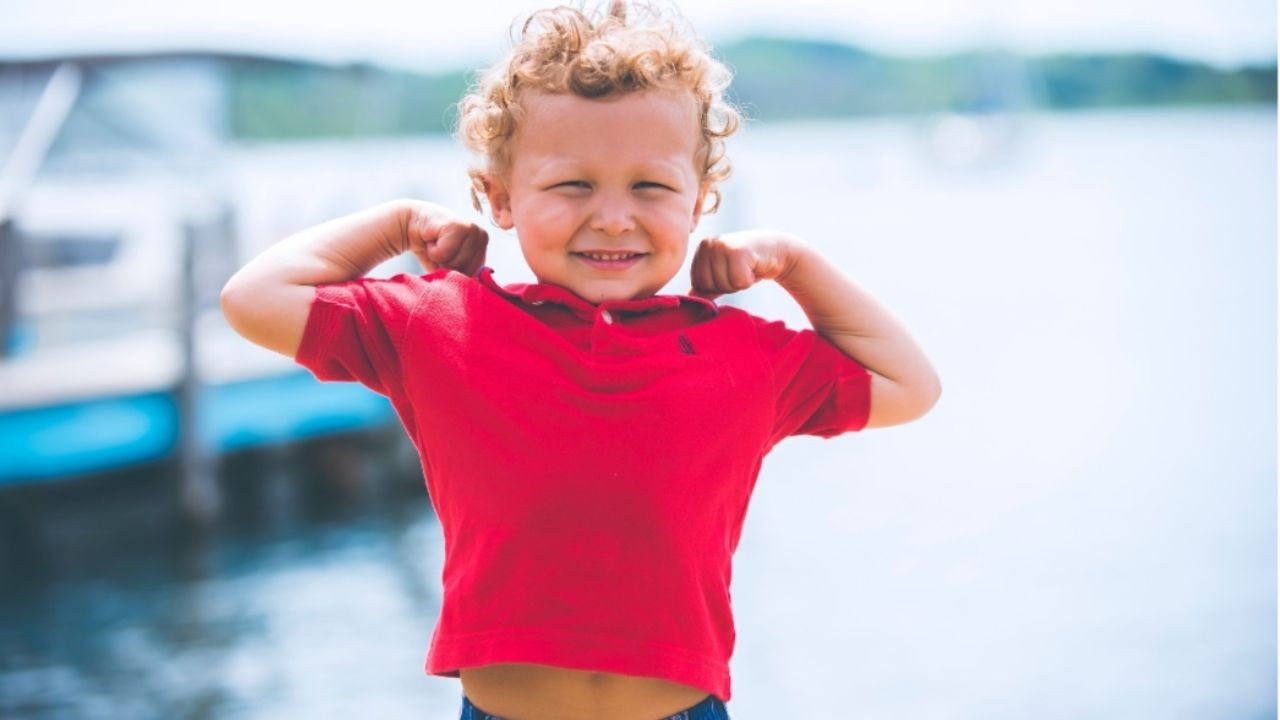 
We all know people who always seem to be optimistic, ready to take on a challenge even if it means risking failure.

And we also know people who live in pessimism and fear, unwilling to try anything outside of their comfort zone. They focus only on tasks at which they think they’ll succeed.

Human nature?
Is that just human nature at work? Are some people just born with the ability to challenge themselves fearlessly, while others are stuck playing small ball, hoping to succeed with their God-given talents?

If you answered yes to these two questions, you may have what researchers call a “fixed mindset.”

That’s the view that we all have limited abilities, whether it be intelligence, athleticism, or any other trait, and we need to make the most of what we have since there’s nothing else available.

Growth mindset
The opposite is the “growth mindset” that sees opportunities to grow by continually testing and stretching your capabilities. In this case, failure is an opportunity to learn and become stronger.

The scientific case for this research is made in the book “Mindset: The New Psychology of Success.” *

I discovered this book when one of my clients gave every employee at an event a copy of this insightful read that, as their leader said, gives a scientific foundation to “the power of positive thinking.”

The author, Carol Dweck, Ph.D., has spent some thirty years researching these questions with children and adults of every age. She recounts one of her experiments with school children who were given a very difficult puzzle.

"I love a challenge!"
The researcher assumed all of the kids would have a negative reaction to the assignment. She was stunned when one boy rubbed his hands together and said, “I love a challenge!” and a few others had a similar take.

Dweck, who says she grew up with a fixed mindset, writes of her reaction: “What’s wrong with them? I wondered. I always thought you coped with failure or you didn’t cope with failure. I never thought anyone loved failure. Were these alien children or were they on to something?” Those children became her role models, she says, in her research and in her own life, as she sought to understand “the kind of mindset that could turn a failure into a gift.”

Fundamentally, Dweck’s research revealed that the view you have of yourself profoundly affects the ultimate shape, direction, and success of your life.

In my work with CEO's and teams of leaders, I frequently find this stark difference of mindset with many people willing to push themselves beyond their comfort zones. Others will shrink from challenge and often say that they were not "born" leaders, speakers, storytellers, or whatever other ability they perceive as fixed.

A “growth” mindset does not say anyone can accomplish anything. Rather, it’s the belief that “a person’s true potential is unknown (and unknowable); that it’s impossible to foresee what can be accomplished with years of passion, toil, and training.”

A few of the examples I found compelling:

So much of our views of our potential are formed in the early years with parents, teachers, and peers. That’s why this book also delves into parenting, school, and sports, as well as relationships and business.

Some people, with fixed minds, thrive on the sure thing. Dweck asks the simple question that I think is the ultimate test: “When do you feel smart: when you’re flawless or when you’re learning?”

She writes: “You have a choice. Mindsets are just beliefs. They’re powerful beliefs, but they’re just something in your mind, and you can change your mind.” Well said.

This week think about your own mindset.

Do you seek opportunities outside of your comfort zone, or take on the tasks that you know you can handle with ease to get the gold star?

As a leader, do you encourage stretch behavior and risk taking, or do you criticize “failure”?

There’s a stark difference for all of us in energy, commitment, and results.

To get my best writing, the idea of the week, join thousands of leaders around the world reading Sunday Coffee.

Photo by Ben White on Unsplash