How Bezos, Buffett and Musk Lead with Communication 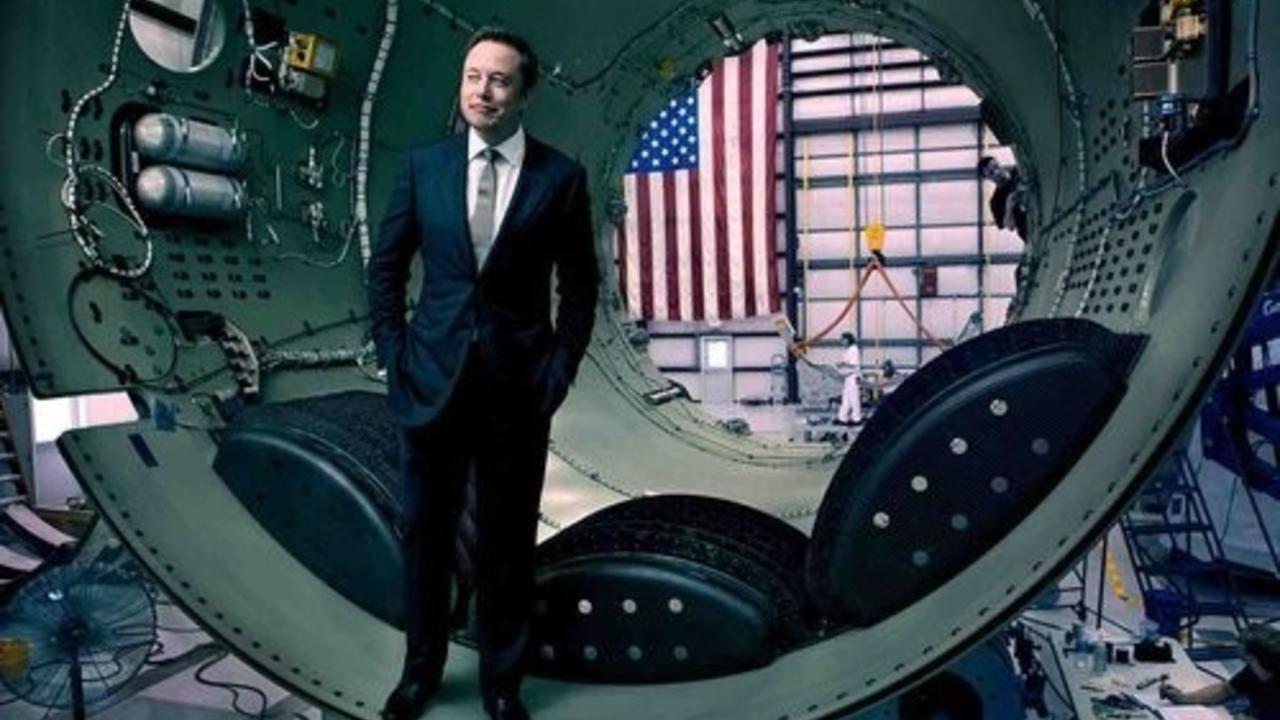 If you can’t communicate and talk to other people and get across your ideas, you’re giving up your potential. You have to learn to communicate in life – it’s enormously important.

Many people are curious as to how wealthy, celebrated leaders – such as self-made billionaires – achieved their success.

While there may be untold secrets of the rich and famous, one of their secrets is on display in the public realm: a focus on clear, effective communication.

Warren Buffett, widely regarded as one of the most successful investors in history – currently the third-richest person in the world – considers communication skills priceless.

Speaking to Columbia Business School students in 2009, Buffett made a semi-serious offer to invest in the students’ careers for 10 percent of their projected lifetime earnings. He told them he believed they could increase their lifetime earnings by 50 percent through learning effective communication skills.

Let’s take a look at three billionaires at the top of their games in business and examine their perspectives on communication. All three, Buffett, Elon Musk, and Jeff Bezos, clearly value communication and its role in business leadership.

By examining their personal philosophies and techniques, we can gain insight into how their communication as leaders brought their visions to life.

Warren Buffett: Be clear and transparent
Buffett is an advocate of using plain, clear language to explain finance to everyday investors and anyone wanting to understand the financial marketplace.

Many industries, from finance to medicine, remain obtuse and confusing in their wording; often it seems to mask the truth.

It can also be plain laziness that prevents succinct writing. If you’ve ever tried to compress a long document into a few hundred words, you know that simplicity takes hard work.

Tell the truth
In 1998, Buffett wrote the preface to A Plain English Handbook: How to Create Clear SEC Disclosure Documents: "I've studied the documents that public companies file. Too often, I've been unable to decipher what is being said or, worse yet, had to conclude that nothing was being said. In some cases, moreover, I suspect that a less-than-scrupulous issuer doesn’t want us to understand a subject it feels legally obligated to touch upon.”

Buffett is renowned for writing frank and entertaining annual letters to shareholders that document successes but also prominently highlight investment failures by Buffett and his team.

Buffett lives his message of clarity and transparency in business communication.

Elon Musk: Kill the bureaucracy
Elon Musk is the revolutionary thinker and leader behind SpaceX and Tesla. I consider him our modern day Thomas Edison. From promoting sustainable energy to pursuing a human colony on Mars, he is a man of vision and action.

Musk believes that bureaucracy stifles action. In a memo to all Tesla employees a few years ago, Musk decried the corporate hierarchy that slows progress in most big companies, and encouraged employees to buck the chain of command at Tesla:

Drop the jargon
In a email to Tesla employees about plans to improve Model 3 production, Musk cautioned, “Don’t use acronyms or nonsense words for objects, software, or processes at Tesla. In general, anything that requires an explanation inhibits communication. We don’t want people to have to memorize a glossary just to function at Tesla.”

Jeff Bezos: Stop the PowerPoint
Jeff Bezos is the founder and CEO of the world’s largest online retailer, Amazon.  While a New York Times article recently referred to him as “a brilliant but mysterious and cold-blooded corporate titan,” it is evident that there is a method to his madness, making him one of the richest men in the world.

Bezos is known for his annual letter to shareholders. In his 20th anniversary letter published this year, Bezos shared his preferred method of communication during meetings: well-reasoned memos. But they aren’t just any memos, they are narrative essays.

Write your narrative
In fact, Bezos has banned PowerPoint and slide presentations at Amazon meetings. Instead of relying on the crutch of slides, an executive must create a six-page “narratively structured” document spelling out a proposal or issue.

The memos are read silently at the beginning of executive meetings as a type of “study hall” for 30 minutes before beginning the discussion. Not surprisingly, some of the memos are excellent, while others are lackluster.

After acknowledging the difficulty of pinpointing the exact details that create an exceptional memo, Bezos came to an interesting conclusion:

Often, when a memo isn’t great, it’s not the writer’s inability to recognize the high standard, but instead a wrong expectation on scope: they mistakenly believe a high-standards, six-page memo can be written in one or two days or even a few hours, when really it might take a week or more!

As with any thoughtful communication, a great narrative requires a concerted effort. It’s like the story from Mark Twain – he apologized to his friend for writing a long letter because he “didn’t have the time to write a short one.”

It takes writing, rewriting, and more editing to create an effective narrative.

Excellent communication also takes time, effort and focus. I’ve worked with CEO’s and other senior leaders who put communication at the bottom of their priority list as they pursue activities with what they perceive as a “higher ROI (return on investment).”

Yet the truly enlightened and successful leaders I work with realize that communication is fundamental to the success of their businesses and their careers.

As the president of one company said to me recently, “We can have the perfect strategy but if no one understands it, it’s worthless.”

So true. Bezos, Buffett, and Musk illustrate the importance of continuous improvement in your leadership communication.

Your communication
How about you?

Do you and your team use clear language or do you tend to use jargon?

Do people in your organization maintain the hierarchy, or are they free to communicate with anyone that can help to solve a problem?

Your answers to these questions might not make you a billionaire, but you’ll be on your way to better results through clearer, more effective communication.

Just my contact page to communicate with me directly.

P.S. — If you know someone who would benefit from this article, please use the buttons below to share.