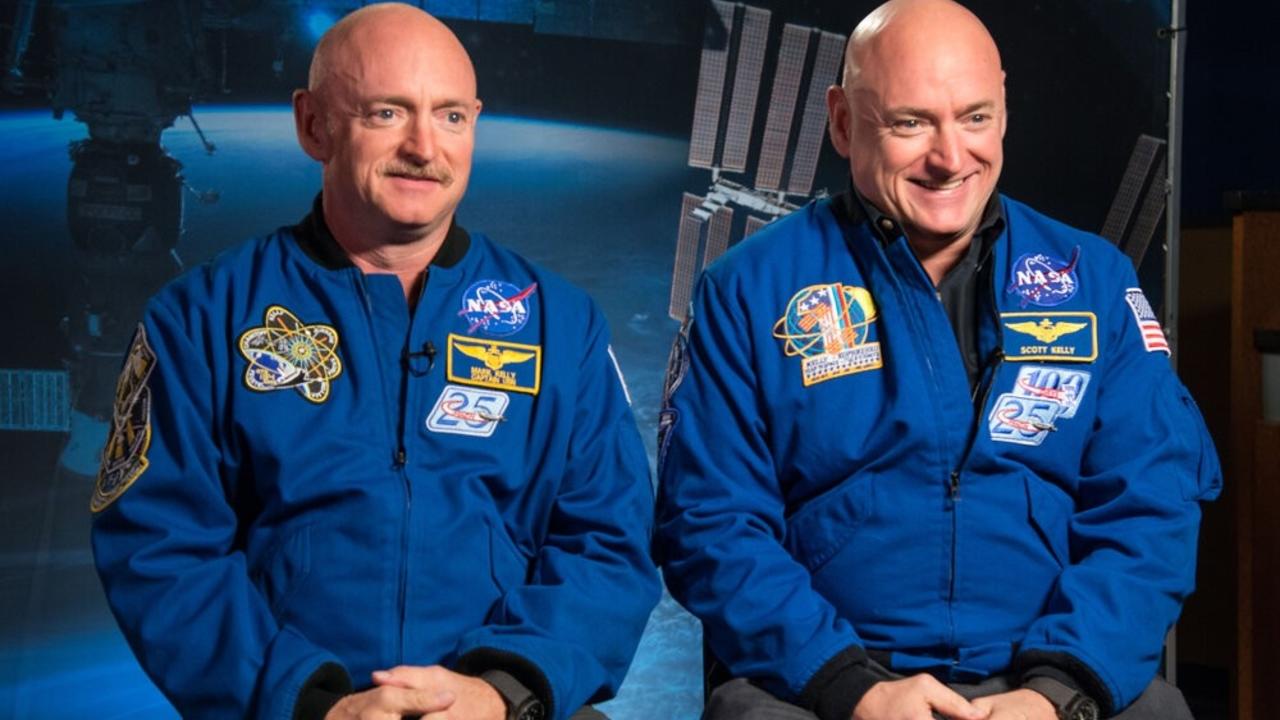 While these two quotes may appear to contradict one another, they both may be true depending on their context in business and life.

I heard a great example in a story from former astronaut Scott Kelly, the twin brother of Mark Kelly, who appears to be the newly elected United States Senator from Arizona.

A recent podcast featured a lesson from Scott Kelly’s new online course. In that lesson, he describes making a life-or-death decision as he commanded a space shuttle mission.

Near the beginning of commanding his first and only space shuttle, Mission Control informed Kelly that "there’s a hole the size of a golf ball in your heat shield and you might burn up on reentry."

This was alarming news because a similar hole had killed seven astronauts a few years earlier as they reentered earth’s atmosphere on the Columbia space shuttle.

There appeared to be two options: risk reentry with the hole in the safety shield or attempt to fix the damage with a dangerous spacewalk which might make the hole worse.

"It would have been tempting to make a quick decision on my own but over the years I’ve spent leading and following, I’ve learned that the best decisions aren’t made that way," Kelly said.

Instead, Kelly took each crew member aside one-by-one in private to get their honest opinions. He shared the photo of the heat shield damage and the analysis from the ground. Kelly even met individually with the Russian cosmonauts, though they would not be traveling home on the shuttle.

Why not call a meeting? Why not make a decision as a group together? Well, I’ve seen what can happen when people try to make decisions in groups. One person will offer an opinion and if that person is knowledgeable or well-respected, everyone else might go along with what they said.

Groupthink sets in. People aren’t even conscious of doing this sometimes. It’s something we do as a social species to get along and it’s often a useful instinct, but in a case like this it could be deadly.

Kelly, who has spent more than 500 days in space, noted the sign on the wall in a meeting room at NASA: None of us is as dumb as all of us. It is a reminder of lessons the space organization learned from the tragic Columbia and Challenger shuttle explosions. "People who raised concerns were silenced because groupthink had taken over," Kelly said.

With input from crew and ground controllers, it was decided to attempt a landing without repairs. "Coming back with a hole in the heat shield posed less of a risk than attempting a repair," Kelly said.

Describing the reentry, Kelly said, "as we came out of darkness and started hitting the atmosphere, the plasma field, the fire outside the space shuttle, continued to build. Pretty soon we were in a 3,000-degree fireball falling toward earth at an incredible speed."

Kelly said the crew was "emotionally silent" as they passed through the altitude where the Columbia had disintegrated. "Looks like we dodged that bullet," Kelly told the crew as they remembered their fallen teammates. They landed safely 30 minutes later at the Kennedy Space Center in Florida.

While Scott was on the shuttle, the wife of Mark Kelly, Congresswoman Gabrielle Giffords, was shot in the head. Scott says that his brother Mark used a similar process of information gathering while finding the best course of treatment for his wife’s recovery.

Beyond consulting with brain surgeons and top doctors, Mark sought out the opinions of nurses and others in the shadows of the Congresswoman’s care.

"‘What do you think? What are we overlooking? What are we missing?’ Even if they hadn’t been there long, their opinion mattered and he learned valuable information by gathering as many perspectives as he could," Scott Kelly said.

This is valuable advice for all of us. Don’t let groupthink, or your ego, dominate an important choice. Search widely for insights to make the best possible decision.