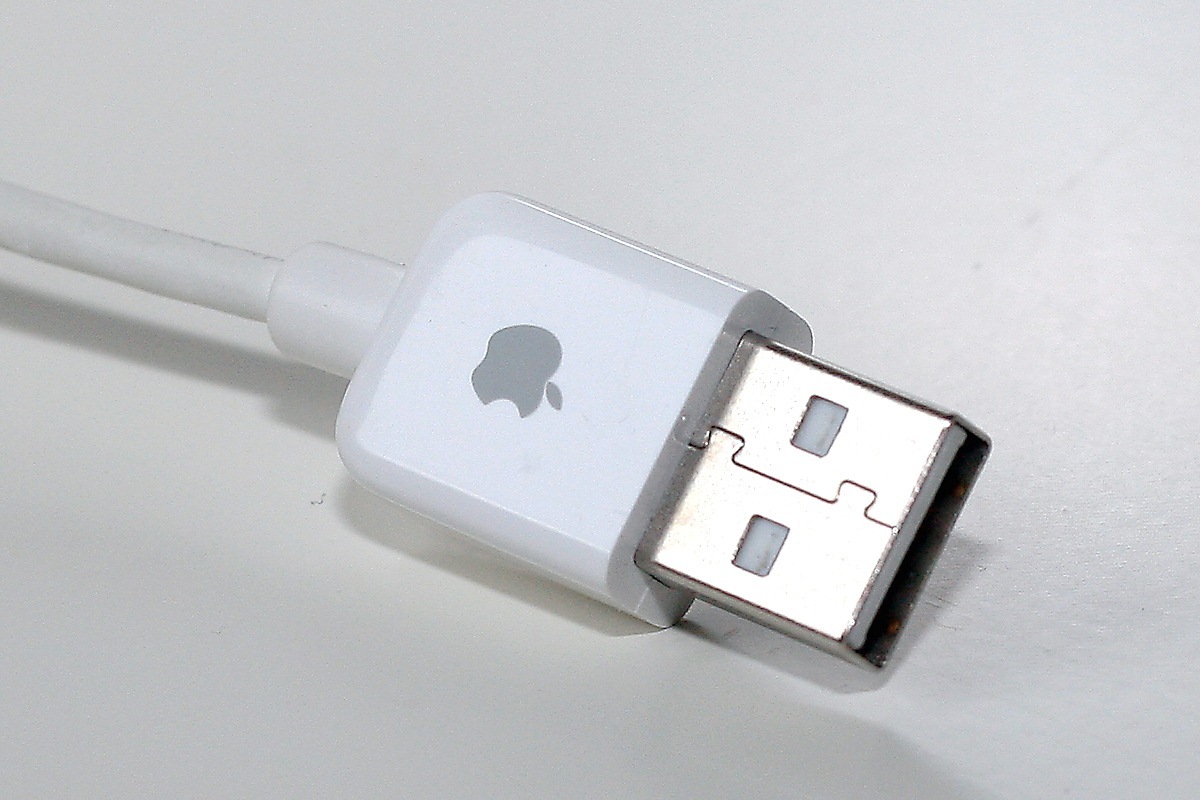 EDITOR'S UPDATE: (9/29/12) In an open letter yesterday, Apple CEO Tim Cook apologized for the large-scale technical failures of the mapping system introduced with its new iPhone.

Fortune's list of the World's 50 Most Admired Companies is out and it may be no surprise, but Apple (APPL) is number one on the list.

But danger lurks for Apple. It will be fascinating to watch the dynamics over the next year.  While Apple has been spectacularly successful in recent years, it is at a tipping point which could easily tarnish its reputation with consumers, investors and others in the very near term.

Apple does not face a financial challenge.  It is growing and wealthy beyond compare.  Read the list for its financial record this year.

No, the challenge for Apple is to continue growth and profit while dealing appropriately with deep reputation issues.

Three major areas of concern for Apple: first, the obvious transition from Steve Jobs to Tim Cook as CEO.  Even before his death, Jobs had transformed from human to iCon  (;-) at Apple. With his passing, this deification has only intensified. Cook may be the best CEO possible but any human being will have a difficult time in that post. In addition, Jobs had the reputation of chief of idea and design, bringing his vision to life in details. It remains  to be seen whether the pipeline will go dry.

Second, work and environmental issues in Apple's factories overseas face growing scrutiny and tarnish the company's reputation and brand.  Apple is responding, with the announcement of independent inspections. It has also moved in right direction with this website on Supplier Responsibility. The site deals directly with labor and human rights, worker and health safety and environmental impact.

Third, jobs. Right, not that Jobs.  I should say JOBS. In a presidential election year, jobs remains the issue and the fact that Apple's products only nominally produce jobs in the U.S. is gaining some traction, which I think has the possibility of growing stronger.

So all of these issues have the potential to unseat Apple from the number one spot. In fact, if not handled effectively, the brand's reputation could be ruined enough to move Apple well down from the top tier.