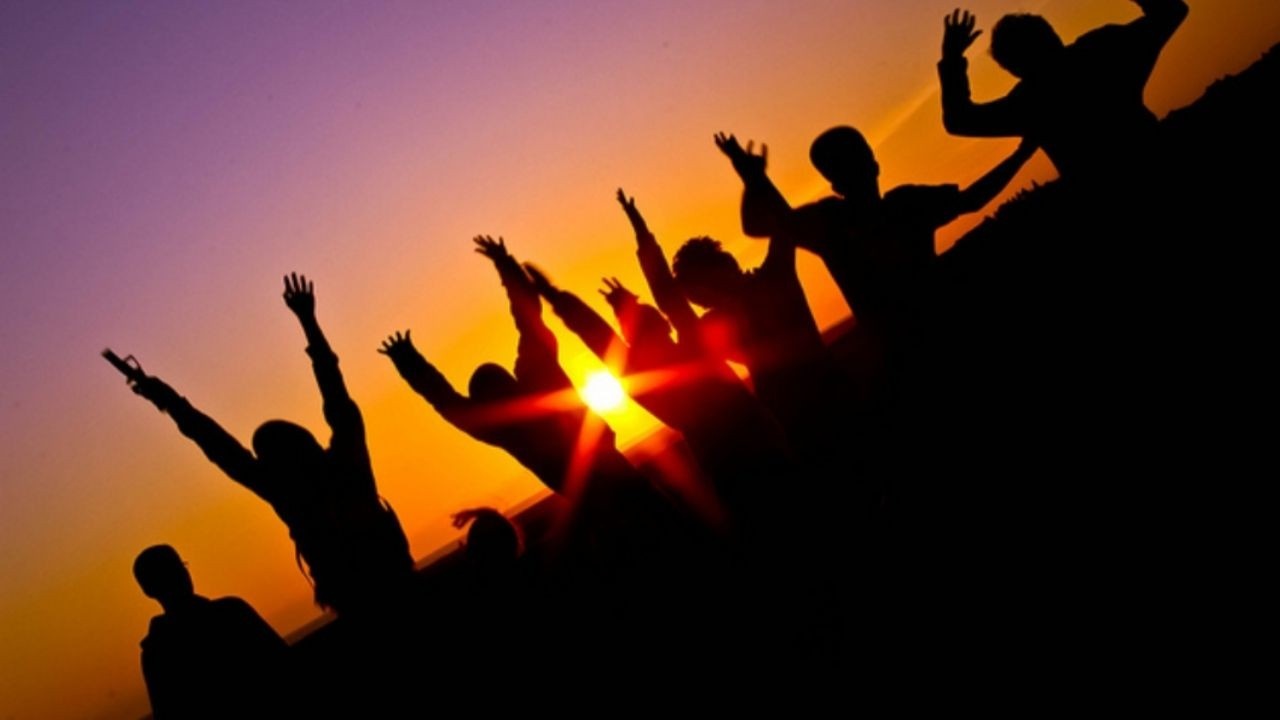 There was a time not too long ago when students would go on Spring Break and get crazy, with little consequence for their lives.  The worst that would happen was a few secret photos among friends and some serious sunburn.

In a today’s digital world, it’s a different story. With mobile devices constantly recording and social media widely distributing, students are subject to having their every move seen by all.

With this in mind, here are a few tips to protect your reputation during Spring Break.

Nothing is really private.

Yes, should tighten the privacy controls on your Facebook and Twitter accounts. And you should have fun during Spring Break, but remember that social media makes the world a transparent place.  If you don’t want your grandmother, or future employers, to see it, don’t do it.

The posts and photos you put on Facebook, Twitter, or elsewhere are recorded for the rest of your life. You may delete them, but it doesn’t mean they’re gone. Yes, forever.

The camera is always on

If you decide to get crazy anyway, remember the camera is always on.  Today, cameras--some you see and some you don’t--surround you.  You have to assume they are always on you. Anything you do in public, or semi-public, is subject to being seen everywhere by everyone.

It’s so easy to send a message on impulse, just grab your phone and make it happen.  Under the influence, those impulses can turn your life into misery.  We’ve all heard the stories of drunken texts, posts and tweets. If you’re drinking, step away from the phone, and maybe you won’t get hurt.

People, including potential employers, today are forming their impressions of you based on what they see online.  In fact, one recent study found that 91% of employers use social media to screen their candidates for jobs.

That means that what you do on Spring Break may be a part of your file when you apply for your first job. And they’ll be seeing those pictures totally out of context--beach drinking pictures don’t seem nearly as fun to someone sitting in an office.

I’m not trying to ruin the party, I’m just saying.

Have fun; just don’t broadcast all of it to the world.