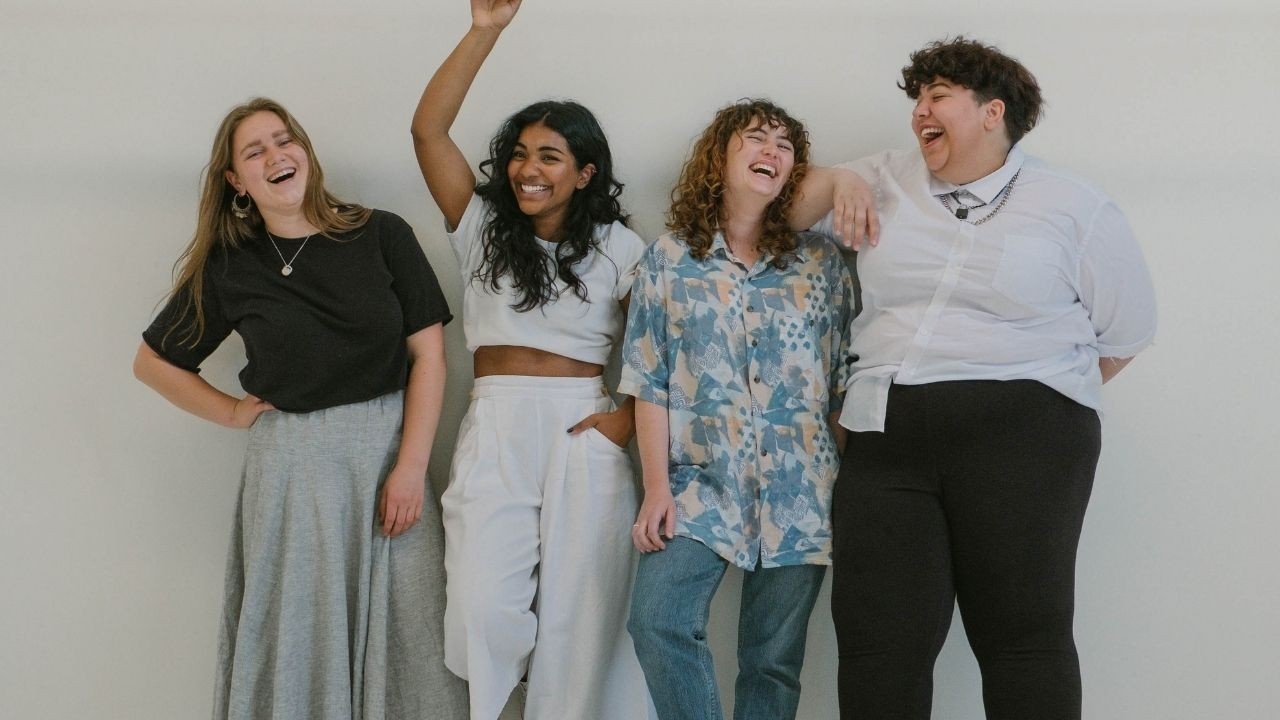 When I’m working with a group of leaders and someone asks for book recommendations, one of my first choices will be the classic, How to Win Friends and Influence People, by Dale Carnegie. Most people recognize this book and author.

However, when I ask when Carnegie wrote this landmark book, guesses vary widely, mostly settling in the 1960s. People are shocked to learn that the first edition was actually published in 1936!

Carnegie, who became a famous writer, trainer, and lecturer, was far ahead of his time in unearthing the principles of influence. What Carnegie wrote instinctively more than eight decades ago has since been scientifically verified by researchers, including Dr. Robert Cialdini in his book Influence: the Psychology of Persuasion.

In his well-organized volume, Carnegie uses many stories from real people in history to illustrate his points, which makes it an interesting read.

Carnegie’s central idea is that we can make friends and influence others with the simple act of showing respect and appreciation.

Carnegie quotes John Dewey, who said that “the deepest desire in human nature is ‘the desire to be important.’” The book talks a lot about how people want to be appreciated – and how we can meet that need. It’s a universal longing for humans. Everyone wants to feel appreciated, encouraged, heard, and understood.

Here’s a bit more detail on three of his core principles for making friends and influencing people:

1. Show appreciation
Carnegie credits appreciation as “one of the most neglected virtues of our daily existence.” Since we tend to focus on ourselves, we often forget to encourage and compliment our coworkers, children, spouses, or others we might meet on our daily journeys.

It was the first time in this young man’s life that someone had shown appreciation for a talent he had. He now says “this act of appreciation was the beginning of a new life.” The boy had kept developing his keen sense of hearing and went on to become one of the world’s most famous musicians –– Stevie Wonder.

Carnegie urges us not to use false flattery but to observe the talents and attributes of others and bring them to the light with an honest compliment.

As a constant traveler before the pandemic, I can’t tell you how many upgrades in flights, hotels, and other services I’ve had by simply observing and giving honest compliments to people who suffer negative feedback all day long.

2. Show interest in other people
It’s human nature for us to want to talk about ourselves. Some people think that the secret to winning friends is to make themselves interesting to others. But that’s not Carnegie’s path to making friends.

“You can make more friends in two months by becoming interested in other people than you can in two years by trying to get other people interested in you,” Carnegie writes. You gain trust and respect from people when you show interest in them!

President Theodore Roosevelt was known for his popularity among the people, especially those who served him. His valet wrote an entire book about how Roosevelt would always remember little things about the people around him. Roosevelt knew the names of the entire White House staff, including the kitchen staff.

3. Begin in a friendly way
If you want to win someone over to your way of thinking, it’s important to start things off in a friendly manner. If you jump straight to business or start criticizing or accusing, it puts the other person on the defensive. If you’re perceptive, you can feel a wall go up between you.

Carnegie tells a story about a man who wanted to reduce his rent. Mr. Straub wanted to stay in his apartment, but couldn’t afford it. He’d heard that the landlord was mean and unwilling to budge on price.

The landlord came to meet with him after Mr. Straub sent him a letter, telling him he couldn’t afford another year of rent. Straub started off by telling the landlord how much he loved the apartment and how well everything was run.

The landlord was shocked because he’d never had such high praise from a tenant before! Without Mr. Straub saying anything, the landlord offered to reduce the price of rent.

As Abraham Lincoln said, “A drop of honey catches more flies than a gallon of gall.”

Conclusion
Overall, Carnegie’s real message is to treat others with interest, kindness, and respect. That's how you make real friends.

This simple credo will take you a long way. It’s not a gimmick or a fast fix, but rather a way of life.

To talk with me, please visit our contact page.

To get one practical idea every week sign up for Sunday Coffee.