How to Communicate Change as a Leader 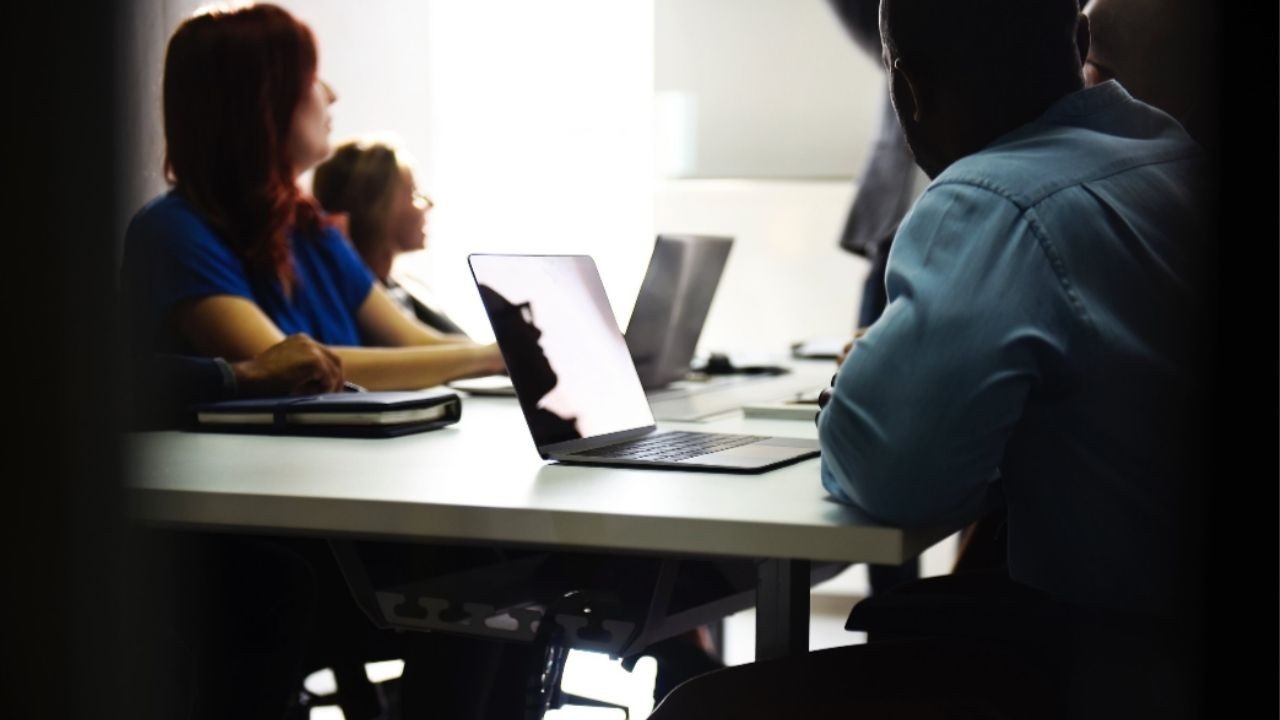 Adapt to Change Quickly: The quicker you let go of old cheese, the sooner you can enjoy new cheese.

Leadership is often described as getting people to do what they wouldn’t do on their own.

This is the primary charge of a leader. It’s your job as a leader to influence people to adapt to constantly changing circumstances.

Some experts argue that, given the advance of technology, the pace of change we see today will be the slowest of our lifetimes.

And, of course, the chaos and uncertainty of the pandemic have compounded the value of adapting to change in every aspect of our lives and business.

I say that because in our personal lives we accept change as inevitable: people move, people get married, people create homes, people have kids, people move to bigger homes, people buy larger cars, and on and on.

Everything changes. The cycle continues and we accept these changes as a part of living.

Nonetheless, when it comes to their workplaces many people somehow expect that things will stay the same. This, despite the fact that their businesses, their industries and their own tastes in products and services change all the time.

Effective Communication is Critical During Change

This is why communication is a critical, and often undervalued, success factor for leading change. With massive disruption in once-stable industries, how effectively you communicate will determine how well you influence the attitudes and behavior of the people critical to your success.

During this pandemic, many leaders have realized the importance of communication while having to lead their people through Zoom and other virtual platforms. The two-dimensional image misses so much of a person's body language and other nuances.

Having worked through or advised more than thirty mergers, acquisitions, and reorganizations here are some lessons I’ve learned on how to communicate to successfully lead people through change:

Focus on why
Leaders often rush to the how and what of their changes, sending orders to the troops with task lists of what they need to accomplish and when they must be done. People will certainly comply, but not with a sense of purpose. They may be smiling, but if you look closely, those are fake smiles.

Creating a narrative of purpose — a clear vision — gives a sense of mission that will produce better long-term results. Take the time to convey a clear picture of the end state to help motivate people with purpose.

Some leaders think of this as a waste of time, so-called “soft skills,” but it turns out people are emotional beings who have to buy into their leaders before they buy into the vision.

Mental transitions
One pro tip for communicating massive change: search for appropriate analogies or examples in the marketplace that help people understand the transition to the future. These help people see the relationship between the past, the present, and future states.

For example, look at Apple. It transitioned successfully from computer hardware and software to smartphones and music. With the slowdown of iPhone sales, Apple is transitioning to wearable technology for healthcare (iWatch), a service business, and perhaps even autonomous vehicles. There’s even talk of Apple, with its surplus of cash, buying Netflix. Every business needs to evolve.

Be clear about what you want them to do
Having said that you should focus on purpose doesn’t mean you shouldn’t be clear about specifics. While you want to be visionary, it’s important to provide a clear, believable path to your end state. The best course is to engage and involve people in creating the outcomes, rather than simply directing them.

Address the fear with empathy
The deep-seated fear of change lives in our amygdala, the small ancient part of our brains, where we feel the “fight or flight” sensations. It feels real. People wonder whether they’ll lose their jobs — be kicked out of the tribe, as it were. Their survival is threatened.

Technology exacerbates the fear tenfold. The rise of artificial intelligence, machine learning, and robotics increases the sense of dread. It all seems to have happened so quickly.

It’s easy to destroy a culture of trust by being tone-deaf to people’s concerns. With this in mind, your empathy can go a long way in maintaining trust with people.

Overcommunicate
When telling your story of change, repetition is your friend. I tell CEOs and other senior leaders that about the time that you’re sick of repeating your messages is when people will begin to hear them.

We obviously live in a distracted world where, unless you share a clear, consistent story with repetition at every level through every communication channel, people will not hear you.

In a world of constant change, your ability to communicate change is not only important, it is a skill that will, over time, make you a more valuable leader.

I'd love to hear your feedback! To share your thoughts with me you can visit my contact page.

Please do me a favor and share this message with one person you care about by hitting the "share" buttons below.