How Boeing Ruined its Reputation for Safety 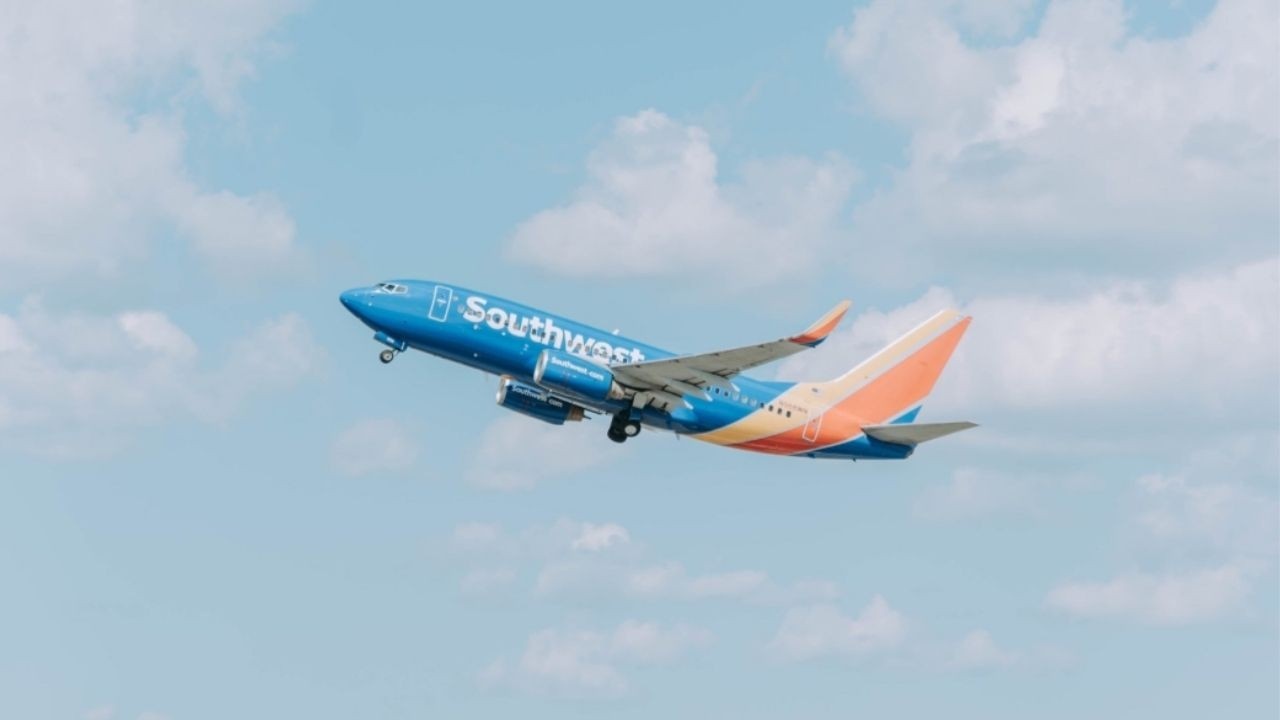 It takes twenty years to build a reputation and five minutes to ruin it. If you think about that, you'll do things differently.

During the past few weeks, the stellar reputations of two United States aviation-related organizations were badly tarnished by a series of puzzling, ill-advised decisions.

Their missteps provide leaders with important lessons on keeping faith with customers and other stakeholders, particularly when it’s inconvenient to do so.

Boeing and the Federal Aviation Administration (FAA) have been the gold standard, respectively, for the design and production of world-class aircraft and the regulation of aviation.

Their websites proclaim their unwavering commitment to the safety of airline passengers.

Enduring Values
At Boeing, we are committed to a set of core values that not only define who we are, but also serve as guideposts to help us become the company we would like to be. And we aspire to live these values every day.
Safety
We value human life and well-being above all else and take action accordingly.

Safety: The Foundation of Everything We Do
At FAA, what drives us — through everything we do — is our mission to provide the safest, most efficient aerospace system in the world. We continually strive to improve the safety and efficiency of flight in this country.

These proclamations were put to the test when Boeing’s newest airliner, the 737 Max 8, crashed shortly after takeoff in Ethiopia killing the passengers and crew. While issuing statements of sympathy for families, Boeing insisted the plane was safe and should continue to fly.

This is curious because it was the second crash of this model. Six months earlier an Indonesian Max 8 crashed shortly after takeoff under similar circumstances, killing the crew and passengers.

Boeing all but proclaimed the Indonesian crash pilot error. And seemingly as the Ethiopian crash was still smoldering, Boeing and the FAA rushed to assure us that the Max 8 was “safe and airworthy.”

Crash in the U.S.?
One has to wonder how Boeing and the FAA would have reacted if either of the crashes was on U.S. soil by an airline, such as Southwest. This was the thought I had as I sat on a Southwest Boeing 737 (not a Max 8), as I often do on Monday mornings.

On this morning, I was unsettled by the fact that neither Boeing nor the FAA had called for the plane to be temporarily grounded. As the plane took off, I used my phone to sell all of my Boeing stock. I told friends and associates that if Boeing wasn’t proactive, it would be forced to ground the planes soon.

My concern was more than personal. For some twenty years, I had advised senior leaders of companies in crisis on their responses. Though I no longer work on crises, I still retain a visceral reaction to companies that fail to respond appropriately to safety concerns.

Lost their way
For Boeing and the FAA, it is abundantly clear that they had lost their way. Consider the facts for two organizations that proclaim safety:

*     Some 170 737 Max 8’s were in service. Two had crashed. In other words, more than one percent of this new model had fatal crashes. Yet, Boeing and the FAA continued to echo their message that the Max 8 plane was safe.

*     After the first crash killed 189 people, Boeing said it was working on an update to the plane’s software. But the Max 8 plane was safe.

*     After the second crash killed 157 people, while the cause was unknown, Boeing reaffirmed that it was still working on the software update. But the Max 8 plane was safe.

*     As airlines and regulators around the world grounded the planes and banned them from their airspace, Boeing and the FAA continued to echo the Max 8 plane was safe.

*     The FAA argued there was “not enough evidence to justify grounding” the Max 8. In a bizarre turn on safety regulation, the FAA was arguing that a plane that had had two fatal crashes was presumed safe until proven unsafe?

*    Finally, as an exclamation point on poor crisis response, the U.S. Secretary of Transportation Elaine Chao hurriedly scheduled herself on a Max 8 Southwest flight from Austin to Washington, D.C.

The highest-level safety regulator in the U.S. pulled a publicity stunt to “prove” that the Max 8 was safe. In essence, she was saying, “See, my flight didn’t crash. The Max 8 plane is safe!”

More sad evidence continues to come to light, such as Boeing pitching the plane as a simple upgrade to avoid pilot retraining; the FAA allowing Boeing to self-certify its work; little to no information or training being provided to pilots; no testing of how pilots would react to Max 8 specific emergencies; and, perhaps most flagrant, basic safety warning lights and alarm systems were sold as additional add-ons.

Even aviation hero Captain Chesley "Sully" Sullenberger criticized Boeing and the FAA. He wrote that "there is too cozy a relationship between the industry and the regulators" for proper oversight to be ensured.

Boeing’s response
Finally succumbing to public and passenger pressure, the FAA on March 13 announced a temporary grounding of all 737 Max 8 planes. Boeing issued this statement from Dennis Muilenburg, president, CEO, and Chairman of The Boeing Company, which rang hollow:

On behalf of the entire Boeing team, we extend our deepest sympathies to the families and loved ones of those who have lost their lives in these two tragic accidents. We are supporting this proactive step out of an abundance of caution. Safety is a core value at Boeing for as long as we have been building airplanes; and it always will be.

There is no greater priority for our company and our industry. We are doing everything we can to understand the cause of the accidents in partnership with the investigators, deploy safety enhancements, and help ensure this does not happen again.

Too little, too late. Boeing and the FAA have lost trust and severely tarnished their reputations worldwide.

I work with clients in insurance and financial services, pharmaceuticals, technology, and other industries that make various promises of safety and security. In the end, trust is all they have.

The lesson for leaders is clear. If your organization’s core promise is to provide safety and security for people, that must be prioritized – even when it conflicts with other valuable interests.

How about you?
What core promise does your organization make to people who rely on you?

How strong is your commitment? Will it hold up under the pressure of other competing interests?

It’s worth considering since a reputation of trust can be destroyed in no time.

I’d love to hear your thoughts. Please reach me directly on my contact page.