How to Change Your Habits for Success in 2019 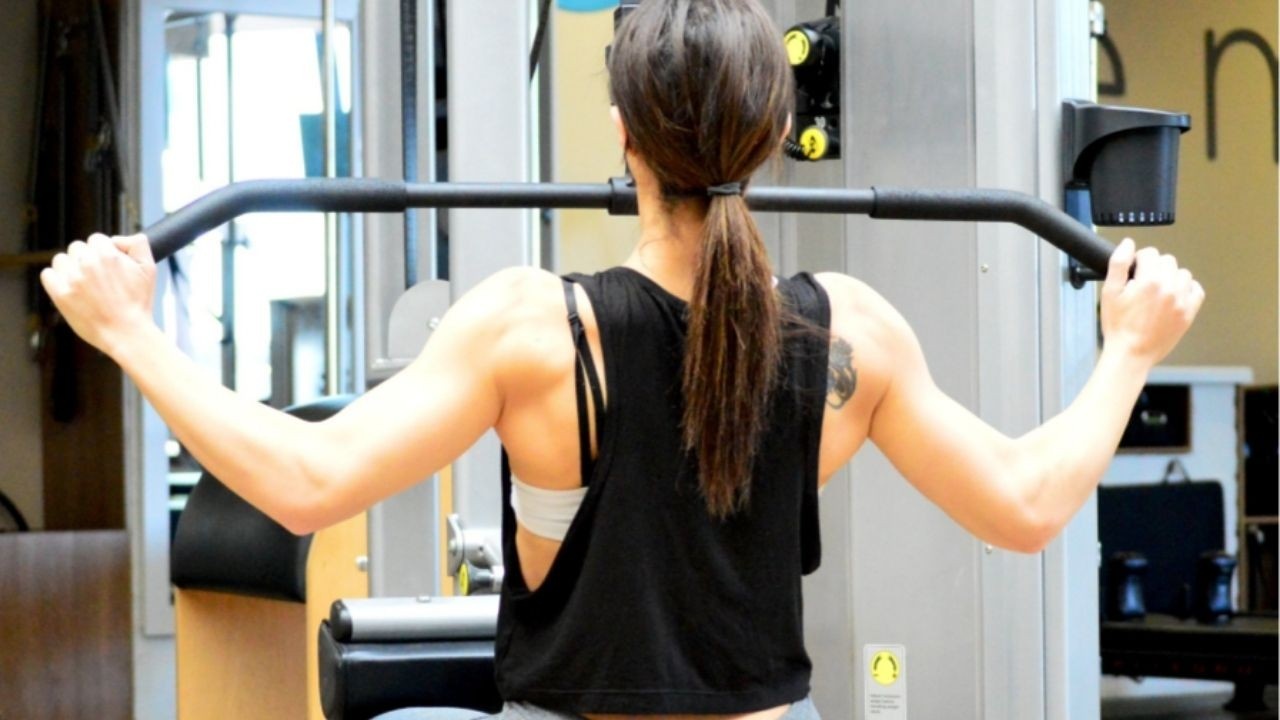 We are what we repeatedly do. Excellence, then, is not an act, but a habit.

As we begin the New Year, most of us get the urge to change our lives and make a fresh start.

This year’s NPR/Marist Poll finds the usual suspects as our top 2019 resolutions: losing weight, exercising more, eating healthier, and being a better person.

Many of us make bold resolutions and ambitious plans to achieve these and other aspirations.

And we fail. We fail miserably: Research reveals that as few as 8 percent of us are successful with our New Year’s resolutions.

Of course, this is why fitness centers may sign up 5,000 new members in January for a facility that will hold only 500 people at a time.

As we enter 2019, how about considering a different approach?

Try making just two small changes this year. One now, and one in six months. I’ve put this into practice over the past few years with great success. This approach means that every year you will have changed two of your habits by the end of the year.

Consider this small, but powerful example: “Replace a soft drink with water at just one meal — say, lunch. With this small change, you will drink approximately forty more gallons of water per year, while not drinking forty gallons of carbonated sugar. You also save up to fifty thousand calories and as much as five hundred dollars.” From Small Change, Little Things Make a Big Difference * by Susan and Larry Terkel.

In his new book, Atomic Habits: An easy & Proven Way to Build Good Habits & Break Bad Ones, * author James Clear notes the compounding effect of small changes in habits: getting one percent better every day will produce results that are 37 times better at the end of the year.

"Habits are the compound interest of self-improvement," Clear writes. "The same way that money multiplies through compound interest, the effects of your habits multiply as you repeat them. They seem to make little difference on any given day and yet the impact they deliver over the months and years can be enormous."

The Power of Habits
I’ve always worked on continuous self-improvement, but never understood how to change habits until a few years ago when I read this great book: The Power of Habit by Charles Duhigg.

Duhigg explores the neuroscience of habits, using vivid examples from sports, business and life, including the NFL, Michael Phelps, Target, P&G and Rick Warren’s Saddleback Church, among many others.

Conserving Brain Energy
Habits are critical to our brain function. To conserve energy, our brains run routines by habit that we don’t have to think about. Duhigg says up to 40 percent of our daily activities are done by unconscious habit. This becomes clear when we drive to the same location so often that we sometimes arrive and don’t remember how we got there.

The 'Habit Loop'
Duhigg calls this the "Habit Loop.” He explains: "This process within our brains is a three-step loop. First, there is a cue, a trigger that tells your brain to go into automatic mode and which behavior to use. Then there is the routine, which can be physical or mental or emotional. Finally, there is the reward.”

Here’s how it worked for me: I like to work out a lot, so I’ve never had a weight problem, but a few years ago I found myself with a severe nighttime sweet tooth. I didn’t need the extra sugar and calories and started getting some extra winter “insulation” on the tummy.

CUE: At a certain point in the evening, whether I was watching TV, reading a book or doing work, I’d get the feeling it was time for a snack. You know, The Craving.  ;-)

ROUTINE: I would wander into the kitchen for a snack. It would usually be a nice helping of ice cream or a few cookies.

CUE: For me, the tweak was this: when the cue occurred, my evening dessert craving, I would still wander into the kitchen.

Mistaken Rewards
Sometimes we are seeking a reward that is not necessarily what we might assume. Duhigg details getting up from his desk every day at 3 p.m. to get a cookie from the cafeteria at the New York Times building, where he is a reporter.

The other interesting thing that happens is that when you change one habit, positive changes seem to build on one another. If you exercise regularly, you might find yourself wanting to eat healthier foods.

How about You?
What habit do you most want to change?

Think about this habit: What are cue, routine and reward of this habit and how can you tweak them to rewire your habit?

Would you consider skipping the New Year’s resolutions and instead change just two small habits this year?

Thank you for sharing this year with me.

Wishing you great success and happiness in 2019,