How to Be a Successful Leader as a Giver, Not a Taker 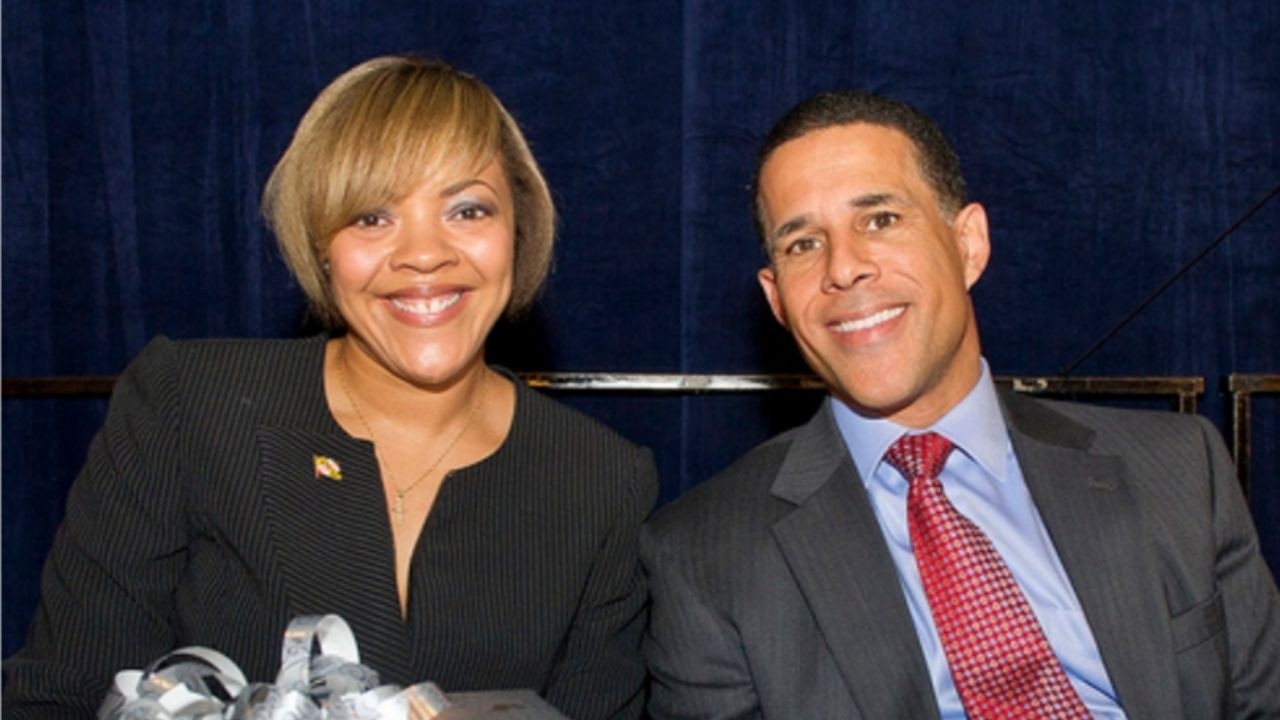 You know that guy in your office who is all about himself?

He’s always kissing up to the bosses to get the best of everything; he’s always getting people to do him favors, but he never helps anyone else. He’s a jerk!

Guys like him know that people who give to others are borne losers--doormats who deserve to be walked onWhat do you think? Is he right? Or is he wrong?

I hate to tell you, but he’s right. But the good news is, he’s also wrong.

Let me explain. Extensive research on this question finds that some people who care deeply about people and put others first can be left with little to show for it. They end up at the bottom.

However, the more important part of this research shows that some people who give to others are among the most successful.

This is the research of Adam Grant, professor at The Wharton School of Business, documented in his book “Give and Take…a revolutionary approach to success.”

I was coaching senior leaders backstage at a national convention in January when I had the pleasure of meeting Grant, who was a featured speaker. I finally got around to reading his book and was struck by the depth of his research, colorful stories and, most of all, the counter-intuitive nature of his conclusions.

I’m giving you a few insights here but I urge you to consider picking it up atAmazon or your local bookstore.

Grant’s examines “the surprising forces why some people rise to the top of the success ladder while others sink to the bottom.”

The professor notes that “in professional interactions, it turns out that most people operate as either takers, matchers or givers. Whereas takers strive to get as much as possible from others and matchers aim to trade evenly, givers are the rare breed of people who contribute to others without expecting anything in return.”

Grant writes that what your style is at work can have a huge impact on your success: “Although some givers get exploited and burn out, the rest achieve extraordinary results across a wide range of industries.”

Here’s an overview of the styles:

Take a minute and think about this:

That guy in your office, the jerk you were thinking of when I mentioned him a minute ago, doesn’t everyone know that he’s out for himself?

The answer is “yes,” and Grant’s research shows that he won’t have long-term success because there is a long line of people (maybe including you) who are waiting to plunge knives in his back when the time is right.

>> Matchers give to get.

Matchers are people who help others with the expectation of return favors. In that way, they can be perceived as only helping you to get something from you. Not a particularly favorable reputation.

Grant’s research finds the very interesting results of being a giver in the workplace: “Givers dominate the bottom and the top of the success ladder. Across occupations, if you examine the link between reciprocity styles and success, the givers are more likely to become champs--not only chumps,” he writes.

The difference between winning and losing for givers is in approach, as Grant details in his book.

Grant indicates most of us develop a primary way of interacting with people at work, which determines whether we are successful. “And this primary style can play as much of a role in our success as hard work, talent, and luck,” he says.

For leaders, Grant’s approach is even more important because the composition of your team and people’s individual approaches may determine success or failure. This holds true for corporate cultures as well. Having the wrong ratio of givers to takers can create a toxic culture producing poor morale and poor results.

You can learn more by taking a look at the reviews of Grant's book on Amazon.

Are You a Giver? Are you sure?

Think about yourself: what is your primary style? Are you really a giver, or do you keep a tally sheet of who returns the favor?

What about the people you work with? Identify one person in each category: giver, matcher and taker. Keep your eyes open and you’ll see people, and yourself, in a different way.

And please do me a favor: use the easy buttons below to share this with friends who might benefit--even the takers. Especially the takers! ;-)