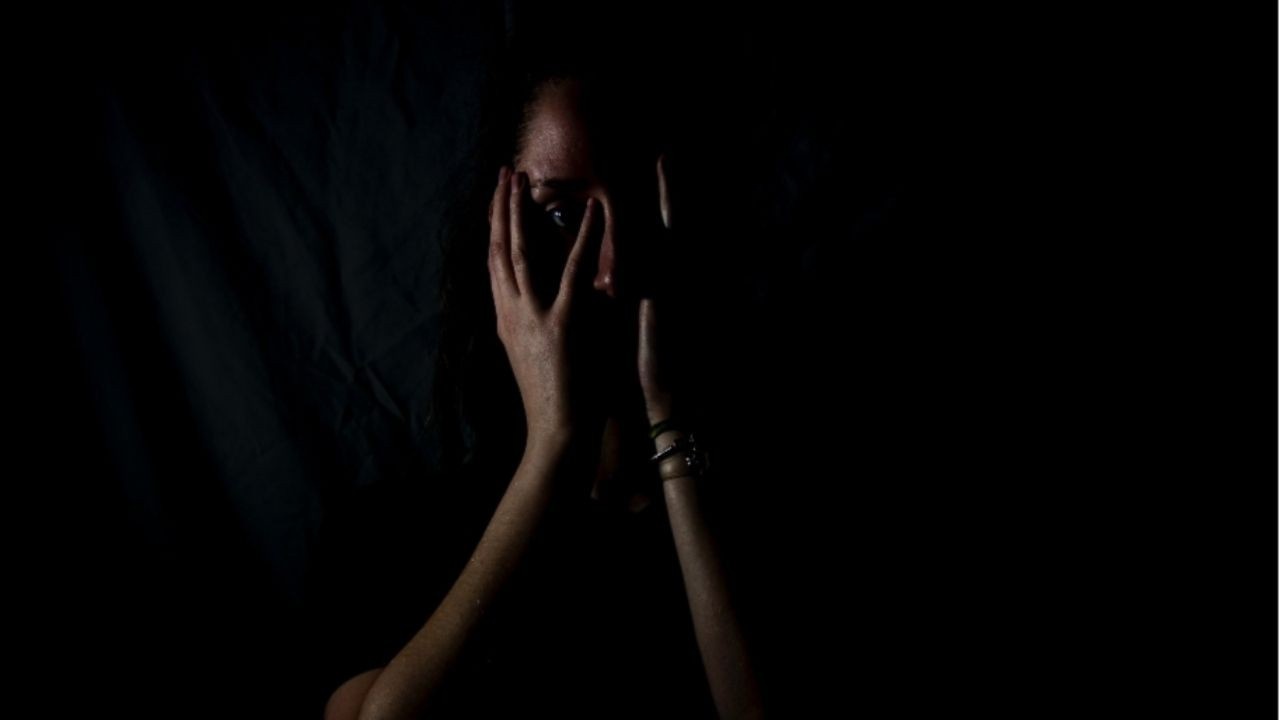 Bestselling author Neil Gaiman recounts feeling like an imposter at an invitation-only gathering of renowned artists, scientists, writers and other luminaries:

I felt that at any moment they would realize that I didn’t qualify to be there, among these people who had really done things.

On my second or third night there, I was standing at the back of the hall while a musical entertainment happened, and I started talking to a very nice, polite, elderly gentleman about several things, including our shared first name. And then he pointed to the hall of people and said words to the effect of, “I just look at all these people, and I think, what the heck am I doing here? They’ve made amazing things. I just went where I was sent.”

And I said, “Yes. But you were the first man on the moon. I think that counts for something.”

And I felt a bit better. Because if Neil Armstrong felt like an imposter, maybe everyone did. Maybe there weren’t any grown-ups, only people who had worked hard and also got lucky and were slightly out of their depth, all of us doing the best job we could, which is all we can really hope for.

Gaiman’s sense that others feel the same way is right. Research has found that up to 70 percent of us at some point in our lives feel fraudulent — like we don’t belong in our current jobs and will soon be found out.

This issue of feeling like a fraud came up in my conversation with leaders in a training session in Washington, D.C. a couple of weeks ago.

Feeling Like a Fraud
I know I’ve felt this way. Starting off life in the housing projects in Philadelphia with a hard-working single mother, I would often question my subsequent good fortune in corporate life.

Before starting my consulting business 15 years ago, I served as Vice President of Communications at a Fortune 100 company. I was one of the youngest officers and worked at the highest level with the CEO, presidents and other senior leaders.

And there were moments, especially starting out, that I felt like a fraud – certain that at any moment the Imposter Police were going to show up at the door of my office in the skyscraper and escort me out.

Or maybe they’d just throw me out of my twenty-second-floor window. Over time, I came to appreciate my own expertise and employed some of the strategies I mention below to reconcile my view.

Successful Women Only?
Humans have probably experienced these feelings through the ages, but the modern concept seems to have begun with the research of Dr. Pauline Clance in the 1970s.

She initially believed what she called the “imposter phenomenon” was experienced exclusively by successful women in a male-dominated culture. Through additional research, she came to realize that fraudulent feelings are rife throughout the population.

She developed an extensive questionnaire to determine whether one has the syndrome. This New York Magazine article created a nine-question quiz that will give you a quick take, if you really need confirmation.

The primary problem for leaders is that if you feel like a fraud, your executive presence – your communication – will suffer. Here are a few thoughts and tips I’ve used successfully myself and with clients on how to deal with imposter syndrome:

1. Remember, you’re not alone
As I noted, 70 percent of people at some point feel fraudulent. And this is true at every level of an organization. I work with CEOs and other very senior leaders who feel this way. In fact, the higher you rise in an organization, the more likely you are to feel less than qualified, especially in the beginning.

Howard Schultz, the former CEO of Starbucks and presidential candidate, said that he and other CEOs talk about feeling like imposters in their roles: “Very few people, whether you’ve been in that job before or not, get into the seat and believe today that they are now qualified to be the CEO. They’re not going to tell you that, but it’s true.”

2. Stop comparing yourself
The saying to live by is that "comparison is the thief of joy." This is no more true than in a digital/social world where people post only their best moments and give the impression that their lives are endlessly exciting.

There will always be people who are better and worse than we are, but we tend to compare ourselves with those who seem to have it all together. There is no upside in this comparison unless you are using someone as a role model to motivate you.

6. Shift your mindset
What I’ve found is helpful with clients is your mindset in two ways away from a focus on yourself: First, shift from you to the value you are bringing to others. Think in specific terms about what you do that has impact on people. Second, change from a performance mindset to a learning mindset. It’s better to gauge whether you are growing than whether you are measuring up, especially in a new position.

Cuddy’s research led her to conclude that adopting body language may physically transform us, through the release of confidence-boosting hormones. You don’t have to fake it till you make it. You can fake it until you become it.

As Dr. Cuddy concludes in her excellent follow-up book, Presence: Bringing Your Boldest Self to Your Biggest Challenges.

I’d love to hear your stories. You can communicate directly with me through my contact page.