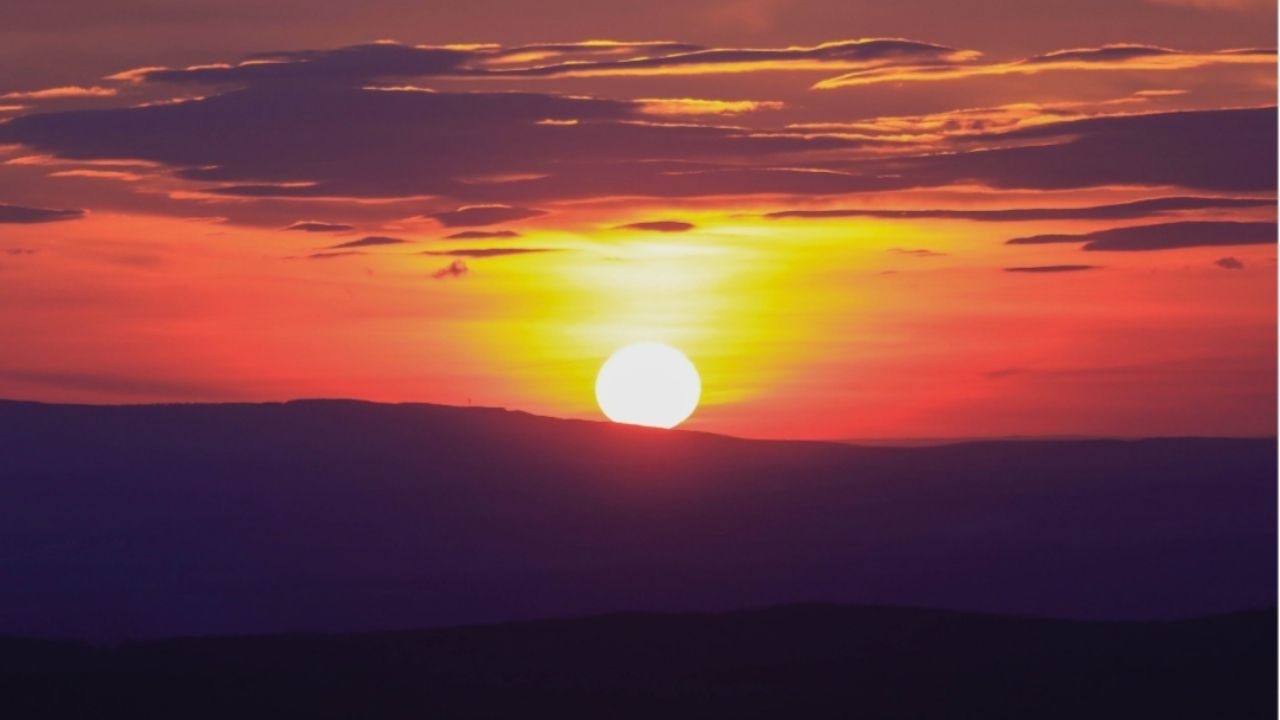 Of all our inventions for mass communication, pictures still speak the most universally understood language. — Walt Disney

Think back to a moment in your childhood, or some other special time in your life. Chances are, you see a picture. It’s a mental photo capturing the essence of that moment.

Look up from your phone or tablet or computer right now.  If you scan around your home or office you’ll probably see pictures that capture special times or a memento or an art piece that brings out a certain emotion.

The Power of Visuals
Visual images have that kind of power — the ability to evoke deep emotions, inspire and entertain us.

As human beings, we think in images. It’s why we are captivated by movies, television and websites. Images, not words, are what power Facebook, Instagram, Snap Chat and YouTube.

This makes sense since scientists have determined that the majority of our brain’s activity is dedicated to visual processing. In fact, various researchers have found that:

“The fact that you can do that at these high speeds indicates to us that what vision does is find concepts. That’s what the brain is doing all day long — trying to understand what we’re looking at,” says Mary Potter, an MIT professor of brain and cognitive sciences and senior author of the study.

This rapid-fire processing may help direct the eyes, which shift their gaze three times per second, to their next target, Potter says. “The job of the eyes is not only to get the information into the brain but to allow the brain to think about it rapidly enough to know what you should look at next. So, in general, we’re calibrating our eyes so they move around just as often as possible consistent with understanding what we’re seeing,” she says.

This means our eyes and minds are constantly searching for images and processing them to understand the world.

And, according to research, we process images tens of thousands of times faster than words. This is probably why more than 65 percent of the population falls into the visual-learner category. Thinking visually can help you to learn and memorize concepts more easily.

Even the act of reading, as you are doing now, is piecing together images, according to
Dr. John Medina, a developmental molecular biologist and the author of Brain Rules: 12 Principles for Surviving and Thriving at Work, Home, and School.

Medina explains why reading is not as efficient as images can be for learning and retaining new information. “Combinations of straight lines and curves become the word ‘three.’ Written information has a lot of visual features in it, and this report takes a great deal of effort and time to organize.” For this reason, Medina says, “reading is a relatively slow way to put information into the brain.”

Bare this in mind next time you’re putting together a PowerPoint or report and use images and a few words on your slides, as opposed to text-heavy information.

I encourage you to use more images in your slides and reports because:

Contrast
One of the most important elements in your presentations is contrast. Human beings, particularly in a digital world, are constantly distracted. An image gives your audience new stimulation and a rest from all the words and numbers.

Images dominate modern culture
We have become a visually oriented society. People are used to seeing and responding to images. If they are at work being given an extra deep dose of data without a visual break, they will feel overwhelmed or bored and tune you out.

Visuals speed understanding
With a visual that represents a metaphor of the concept you are trying to explain, you help them make a faster transition to learning what you want them to know.

Where to find images
There are plenty of sources for images around the internet, both paid and free. Google is your friend. Creative Commons and Flickr are good sources for royalty-free images, with or without restrictions such as needing to provide attribution to the photographer.

On the free side, there are sites that come with no requirements and few restrictions on use. My current go-to site is Unsplash.com. I generally give credit to the photographers, though this is not required.

This week, think about the visuals in your world and how you respond to them. Then consider using more images in your presentations and reports to speed understanding and keep your audience engaged.

In your mind right now, think about looking up at that PowerPoint screen and seeing a bright, orange sunrise. It feels warm and full of possibilities for the future!

We are visual creatures. See what I mean?

Get my best stuff by signing up for our newsletter on this page. See you next Sunday.

Photo by Benjamin Szabo on Unsplash