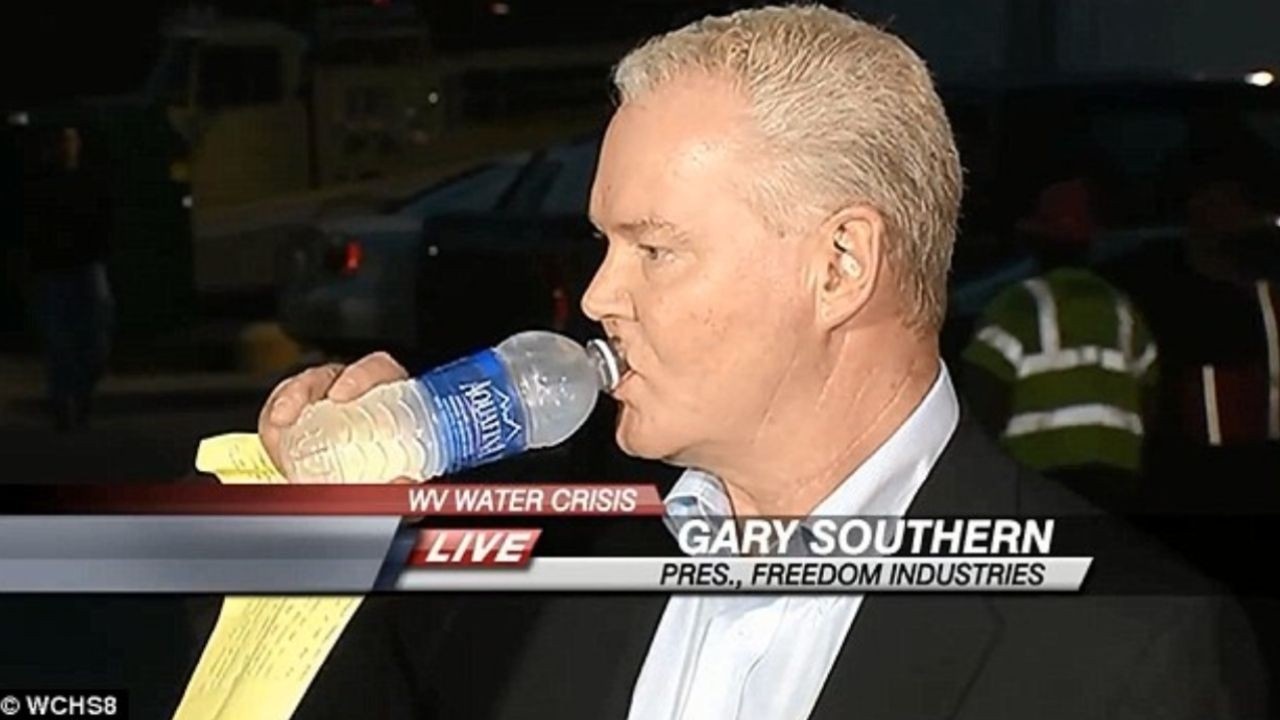 Every year I think it can’t get any worse (or better, since we’re compiling a list of media disasters) and yet celebrities and others continue to contribute to the pool of bad actions, poor judgment and misappropriate messaging. With that said, these are our Top 10 PR and Media Relations Disasters of 2014. They are not listed in order of severity.

1. President Obama: “We Tortured Some Folks”

In explaining his strategy to defeat ISIS, President Obama used the word “folks" in reference to the group that cut a path of terror through the Middle East. The word “folks” is a friendly, familiar term, not appropriate for all situations–like describing war, death and destruction.

Obama has a long history of inappropriate use of the word. At his press conference in August, Obama got a social media mocking for this line: “(After 9/11) We did a whole lot of things that were right, but we tortured some folks.” In the same press conference, according to the Wall Street Journal, Obama used “folks” eleven times–in reference to everything from potential Ebola victims to the Border Patrol to the CIA. It was a different time for the NYPD back in April. That’s when the department asked citizens to Tweet photos like the one below of people interacting with officers in a friendly way. The hashtag for Twitter was #MyNYPD.

Unfortunately, the campaign immediately backfired when protestors and others began tagging photos of violent arrests by the NYPD, with sarcastic captions. File this under “watch what you ask for” as public companies have also discovered their friendly social media attempts are hijacked by others. When faced with a crisis, media themselves often give the worst responses. Rolling Stone wrote an article about an alleged gang rape at a University of Virginia fraternity house. Based on interviews with a student identified only as “Jackie.”

The article resulted in the University banning all Greek activities on the campus for at least a year. When questions were raised about details in the story, Rolling Stone first dismissed the doubters, then said its “trust” in Jackie had been misplaced. After a firestorm of outrage for blaming the victim, Rolling Stone took responsibility for poor reporting, including not verifying the facts or interviewing the alleged assailants. CEO Gary Southern appeared at a press conference in January to answer questions about his recently sold company’s contamination of a West Virginia town’s water supply, which left 300,000 without drinking water. One way Southern angered people, as seen in the video below, was by frequently sipping from a water bottle while hundreds of thousands of people were struggling to find their own water to drink.

In the video, Southern repeatedly tries to leave the press conference, saying he’s had a “long day.” This infuriates the media and bystanders who keep pressing him with questions until he walks away.

Under his leadership, the company allegedly let the chemical storage deteriorate with lack of maintenance, until it caused the spill. Southern was recently arrested by the FBI on charges of bankruptcy fraud, wire fraud and lying under oath and if convicted could face up to 30 years in prison. One lesson here is watch out for symbols, such as the water bottle, which seems to mock peoples’ troubles finding drinking water.

The NFL seemed to lack a serious crisis communications response plan. NFL Commissioner Roger Goodell, solely vested with the authority to judge, punish and review appeals of player behavior, made numerous PR and media mistakes in 2014. Most prominent were his responses to the Ray Rice and Adrian Peterson abuse scandals.

Goodell originally suspended Rice for two games until an infamous elevator video of Rice punching his then-finance was made public by TMZ. The result has been a late-year announcement of new policies, the hiring of higher-ranking women on his staff and a reduction of Goodell’s authority as the sole arbiter of player misconduct.

6. Donald Sterling of the LA Clippers Screws Up Apology

In this interview with CNN, Sterling starts out with an apology and quickly devolves into an extended attack on Magic Johnson for, to paraphrase, sleeping with women across the country while he had AIDS and not really helping the minority community. Sterling was banned from basketball by the NBA and forced to sell the team against his will.

Michael Brown in August was shot by a Ferguson, Missouri police officer. Leaving Brown’s body lying in the street for several hours and responding to protestors with military vehicles and weapons was only the start of how Ferguson became a negative national symbol and focal point of protest.

A Grand Jury has since declined to prosecute the officer, who resigned from the department. Recently, a Ferguson officer was placed on unpaid leave for calling the street memorial to Brown “trash.” Police Chief Thomas Jackson released this video apologizing to the Brown family and expressing his interest in engaging in a broader national conversation on the issues.

In January, Rep. Michael Grimm made international news when, on the night of President Obama’s State of the Union address, he threatened a New York TV reporter asking about an unrelated campaign finance controversy.

Unrelated to the incident, Grimm this week pleaded guilty to tax fraud charges in federal court.

Emil Michael, a senior executive with the highly successful ride-sharing service Uber, had dinner with journalists. He and his PR team apparently thought his comments were “off the record,” but that was never communicated to one of the writers at the table. In media training, I tell executives to consider every conversation on the record. What you say, can and will be used.

In Uber’s case, Emil went on to suggest that his company would fight back against journalists who had written unflattering stories about the company. His plan would be to spend millions of dollars on a team to dig into the personal lives of writers and expose them. In particular, Michael cited one particular journalist, Sarah Lacy, the editor of the Silicon Valley website PandoDaily, who had accused Uber of “sexism and misogyny.” You can read her personal account of being threatened.

Despite calls to fire Michael, he remains employed by Uber. Uber’s CEO apologized for Michael’s comments in a series of disjointed Tweets that reeked of insincerity. You can watch a short video from Fast Company that mocks the individual Tweets by "testing" the messages with colleagues. Very funny.

As of today, Bill Cosby faces allegations of drugging and rape from some 27 women. Cosby’s media strategy has been to have his attorney attack the women’s credibility and his PR firm criticizes the media for reporting the allegations.

Meanwhile, Cosby remains silent, except for this video in which he tries to intimidate by questioning a young reporter’s integrity for even daring to ask about the charges.   In this video, Cosby forgets the number one rule of media training: the camera is always on.

What's your opinion? We made hard choices with the Top 10. Do you have others that should have made the list?  Leave them with your comments below.