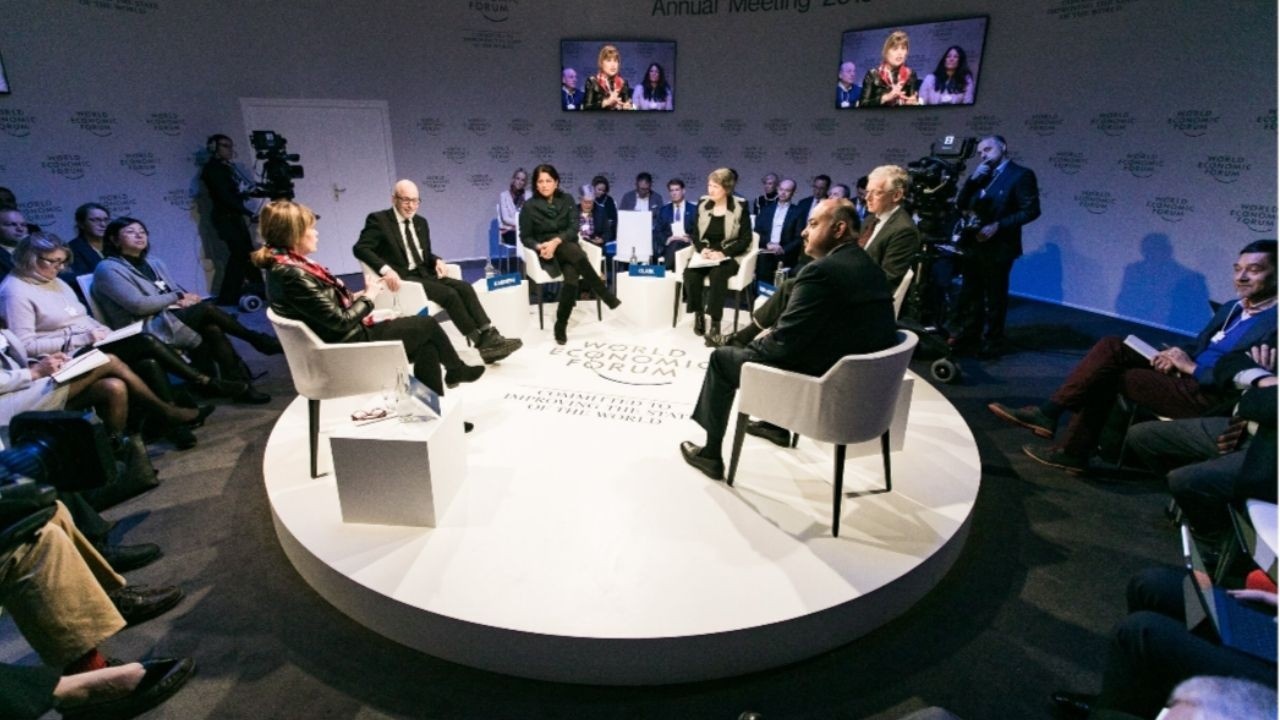 We still haven’t learned that you can’t enroll people’s loyalty and creativity if you’re not willing to enlarge the purpose of the work in ways far beyond money-making… people want to work in order to bring more good into the world.

Only those companies whose employees are intellectually and emotionally convinced that their business creates something that adds value to the world will survive in the new economy.

These words could have been written today, but I found them when I pulled a 2004 book from my shelf: Motivating People for Improved Performance from Harvard Business School Press.

In a brief chapter on “Enlisting Hearts and Minds,” the authors note that obviously fear and coercion don’t motivate employees, nor does compensation alone. The answers are more likely to be transparency of financial and business information, communication and, most importantly, connecting with purpose.

This is even more true as the millennial generation has become a powerful, and purposeful, force in the workplace. In fact, a Gallup survey in 2018 found that a majority of young Americans supported socialism over capitalism.

We seem to be nearing a tipping point for purpose in business.

While I’m going to talk here about the signs of change at the macro level, what I would ask you to think about is, how can you help people around you every day connect with purpose?

So, for the signs that the times have changed witness recent developments:

The Business Roundtable: This United States collection of the world’s largest companies in 2019 issued a statement, signed by nearly 200 top CEOs, which redefined the purpose of business from its traditional role of increasing shareholder value to serving a larger role in society. It’s astonishing language for those of us who have served in large corporate environments over the years:

…we know that many Americans are struggling. Too often hard work is not rewarded, and not enough is being done for workers to adjust to the rapid pace of change in the economy. If companies fail to recognize that the success of our system is dependent on inclusive long-term growth, many will raise legitimate questions about the role of large employers in our society….

A couple of other key points:

The World Economic Forum in December released its Davos Manifesto 2020: The Universal Purpose of a Company in the Fourth Industrial Revolution, which also broadened the scope of corporate responsibility, including this:
A company is more than an economic unit generating wealth. It fulfills human and societal aspirations as part of the broader social system. Performance must be measured not only on the return to shareholders but also on how it achieves its environmental, social and good governance objectives. Executive remuneration should reflect stakeholder responsibility.

Individual CEOs are also stepping up to create change, including:

Larry Fink, BlackRock CEO: the head of the world’s largest investment firm has worked to change the role of business since his 2018 annual letter. Specifically, in 2019, he focused on purpose:

Purpose is not a mere tagline or marketing campaign; it is a company’s fundamental reason for being – what it does every day to create value for its stakeholders. Purpose is not the sole pursuit of profits but the animating force for achieving them.

Tom Wilson, Allstate CEO: In a New York Times opinion piece, Wilson extended the Business Roundtable position to advocate for the creation of more well-paying jobs for Americans. He urged business and its stakeholders to make quality job creation a priority:

Let’s create more high-paying jobs and restore faith in capitalism. Corporate leadership and boards, put jobs on your agendas. Investors, ask companies how they are helping Americans prosper while creating a profit. Demand more of management. Delivering higher income through better-paying jobs would be the best tribute to American workers and will restore prosperity to every family and community in America.

As an activist for social and business change, Benioff says he created Salesforce to not only develop useful products but also to have a positive impact on the world.

From his 2019 book Trailblazer: The Power of Business as the Greatest Platform for Change, Benioff writes: On the day we signed the incorporation papers, I knew that the measure of my success as a CEO –– and, in truth, as a person –– would be the extent to which every future employee found meaning in his or her work.

What does this mean for you?

While high-level announcements are valuable, like the captain of a large ship telling sailors to turn the vessel, real change will only happen when each of us commits to connecting and living our purpose and helping others do the same.

That’s been my mission since I left a senior-level corporate job to start my business 16 years ago. It’s also why I’ve shared ideas and strategies in this newsletter every Sunday for the past seven years.

Every day we have the opportunity to make a difference.

John Wooden, the legendary college basketball coach who shaped so many lives one day at a time, said he lived by a phrase his father told him as a boy: “Make each day your masterpiece.”