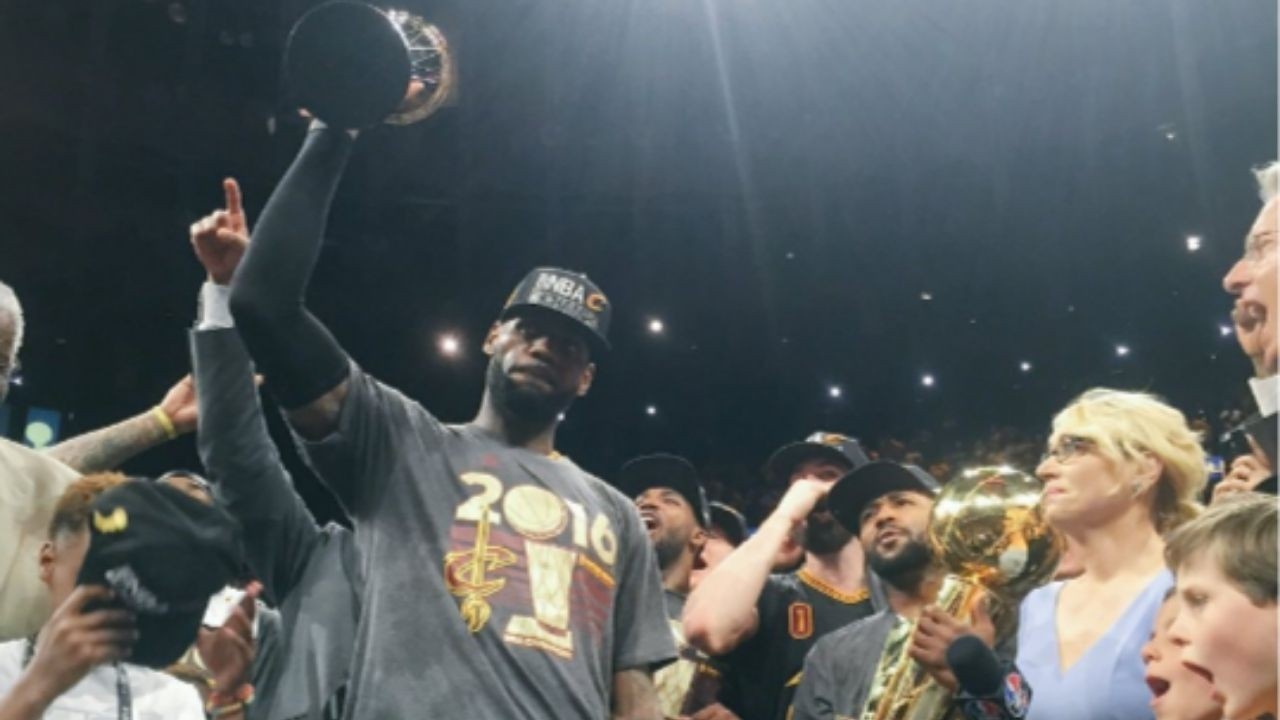 What each must seek in his life never was on land or sea. It is something out of his own unique potentiality for experience, something that never has been and never could have been experienced by anyone else.

In my business storytelling workshops, I delve into the powerful archetypes of stories that reach into our subconscious minds.

As human beings we are hardwired to respond to stories and no story is more powerful than the hero’s journey.

That’s the tale of the hero who has a vision, who loses his or her way, yet through force of will overcomes obstacles to achieve success against all odds. Think The Odyssey, think Rocky, and think Star Wars.

Joseph Campbell, the leading writer on the power of mythology in storytelling, called it the “hero’s journey.” His seminal book is The Hero with a Thousand Faces. George Lucas credits Campbell’s writing for inspiring Star Wars.

I tell people to watch for these kinds of hero stories in their own businesses and lives and retell them to build trust and connection with stakeholders. Those stories are all around us, and not just in the movies.

Sports gave us a powerful example this week as LeBron James led the Cleveland Cavaliers to an NBA Championship, over the Golden State Warriors, who had the most wins in a season in NBA history. The previous year, the Warriors defeated the Cavaliers in the NBA finals.

In an interview with Rachel Nichols on ESPN this week, LeBron detailed his journey. Most of the quotes below are from that interview.

Think about this structure for a story with mythological power:

The stage is set

Cleveland had failed to win a national championship for the past 52 years. The city had come close many times, only to be heartbroken by a last minute miscue. It seemed like the city might be cursed.

At the same time, the industrial Midwest collapsed with plant closures, unemployment and increased crime and poverty.

Our hero grows up in difficult circumstances

Nearby Cleveland in Northeast Ohio, a young basketball prodigy is born to a 16-year-old single mother in 1984. He grows up in dire conditions, but his talent is recognized early and he is protected from losing his way.

“The city just molded me, when the city of Akron saw that I had a gift, they were like, ‘leave him alone, he might be able to do something special to make us feel great about ourselves.’“

During his high school career, James makes Akron proud with records and state championships, and as a high school senior appears on the cover of Sports Illustrated with the title, “The Chosen One.”

Our hero pledges loyalty to the people

“And I thank the city every single day. I lived in poverty. I saw things I would never want my three kids to see. They kept a shield around me during my young-man days, till I became a professional athlete,” James said. In May of 2003, James signs a $90 million endorsement contract with Nike and turns pro. “From that day on, I said I will always represent Akron, I will always give back to Akron because I know what they did for me.”

Our hero begins his journey to win for the people

In the same month, the Cavaliers won the NBA Draft lottery and the next month drafted LeBron first in the NBA. “I knew once the Cavs got the number one pick I was going to dedicate myself to the franchise and do whatever I could to help that franchise win,” James said.

Over the next seven years, LeBron fought to bring home a championship to Northeast Ohio, setting massive records for scoring and every other aspect of the game. Unfortunately, as hard as he fought, James and those surrounding him were never able to win the ultimate prize.

Our hero ‘betrays’ his people

As a free agent in 2010, James conducts a tour of prospective teams but tells Larry King that the Cavaliers have an edge in re-signing him. In July of that year, James announces he will be “taking my talents” to the Miami Heat.

Northeast Ohio explodes with anger and resentment. Cavalier’s owner Dan Gilbert calls it a “cowardly betrayal.” His jersey is burned in the streets. He is roundly booed when playing in Cleveland. LeBron becomes the city’s anti-hero.

Our hero gains the prize

With great fanfare and an all-star supporting cast, James and the Heat win consecutive NBA Championships in 2012 and 2013. In early 2012, James says he wouldn’t rule out going back to Cleveland to play. “I’m happy where I am now, but if I decide to come back, hopefully, the fans will accept me,” he tells a local paper.

In July 2014, LeBron announces, “I’m coming home.” Our hero had learned how to win the prize and he promised to bring a championship to Cleveland and end the drought of more than 50 years.

“A few things happened along the path, but my heart was always there. My heart was always back home and when I decided to come back last year I said ‘my main objective is to bring a championship to this city.’”

Our hero overcomes doubters and the odds

“There were a few writers last year and this year that said, ‘He’s lost his step. The high-flying LeBron James is gone; he’s passed us by. This isn’t the guy who can bring a championship anymore. His title days are over. I guess I used it as a little motivation, I guess I proved a lot of people wrong.’”

James and the Cavaliers are down 3-1 in the finals. No NBA team had ever come back to win in that position, and this was against the team with the most wins in an NBA season. James kept himself and his team confident and calm.

Our hero achieves his vision

“They deserved it, they wanted it, and they needed it. I felt like I had the right blueprint to accomplish something they’ve never seen before. To have a dream, to have a vision, and to make it come to fruition, it’s a beautiful thing.”

LeBron said that he had no idea how hard the road would be. “Tonight was definitely the end of that road, but it was very tough.

“They (people outside of Ohio) would never be able to understand what Northeast Ohio and Cleveland sports fans have been through for the past 50 plus years since Jim Brown was able to bring a championship to the city.”

More than a million people join a city celebration for the Cavaliers and James, the young man from Akron, who returned and kept the faith.

“To seek out something and then be able to deliver, this is unbelievable.”

The hero’s journey is all around us.

You won’t find stories of this magnitude but search your own life and business. There are stories of heroism that don’t get told.

In our own ways, we are all on a hero’s journey.

Find those stories and bring them to life.