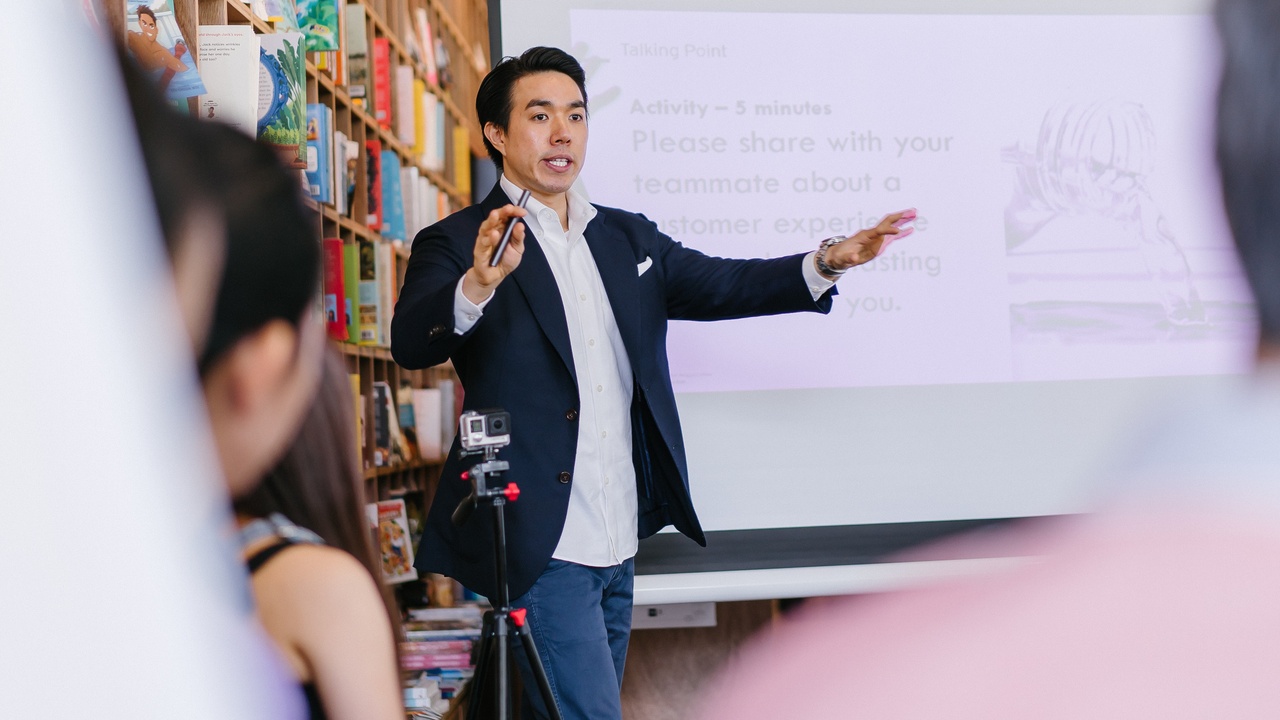 One of the most frequent questions I get on presentations and other talks is “what should I do with my hands?”

The simple answer is: Do what comes naturally. Use your hands as you would in conversation, though adapted to your environment.

This question, like many others, comes from people thinking about what they will do when it’s time to get into “presentation mode.”  This makes them self-conscious and distracted.

Some presentation coaches promote this artificial behavior by calling a presentation a “performance.” They direct people to gesture in certain ways or to hold their hands in some odd position. For most people, it feels awkward to them and their audience.

You can immediately spot public people who have been coached, or, more to the point, over-coached.

I believe in helping people to be better versions of themselves. If you feel comfortable, your audience will too.

This is why I say we should stop giving presentations and start having conversations. In a conversation, you never think about your hands. You should free your hands to move as naturally as you would in a conversation appropriate to the environment.

Here are five strategies for showing and using your hands while communicating, whether in person or presenting virtually:

1. Show your hands as often as possible

Why do we want to see people’s hands? Trust. Every person we meet, we first evaluate for trustworthiness. Some researchers speculate that humans are hardwired for suspicion, courtesy of our cave-dwelling days.

We didn’t know then if someone approaching us would do us harm or steal our limited resources. To ensure our safety and survival, we learned to watch hands and read body language.

True or not, it certainly became a practice as hand weapons evolved. The modern gesture of shaking hands is said to stem from an ancient tradition of showing that our hands did not contain knives or other weapons.

2. Turn your palms to the audience

A simple application of this in your talks is to show your audience your open hands; basically, show them your palms. This simple gesture has incredible power. It indicates our openness to people and connects us.

I’ve used this often in my training workshops. When an executive is using closed body language, I’ll have him or her try again with this simple change – hands open to the audience. Co-workers, who weren’t aware of the change, reported feeling more positively but didn’t know why until we revealed the open hands.

When we shake hands we build trust and make a connection, and not only because we are relieved that a person isn’t holding a weapon.

There is science behind this. When we have skin-to-skin contact, our bodies produce a chemical called oxytocin, known as the connection hormone.

Through experiments, researcher Paul Zak found that by giving a dose of this hormone to participants they became more trusting. That’s another reason a positive handshake helps to build trust.

Obviously, you'll want to adapt this concept to your level of comfort during the pandemic or other situations.

4. Talk with your hands

The team reviewed hundreds of hours of TED Talks searching for differences in the most and least watched talks. They analyzed hand gestures, vocal variety, smiling and body movement.

And it’s not only good for presentations. Edwards also notes that 30 years ago researchers found that job candidates who used more hand gestures were more likely to win the job.

5. Use gestures to describe concepts

In the same vein, I suggest you use your hands as tools for explanation. People often derive more information from our body language than from our words. Use your hand gestures to explain ideas and facts.

For instance, you might hold your left hand parallel to the ground showing the level of your projected sales; your right hand could be raised beyond the left to show the increase in sales year over year. The visual of your hand gestures will reinforce the concept much more strongly than your words.

Clearly, our hands make a difference in how we communicate with others. Take action this week by using your hands naturally to fully engage people who matter in your business and life. 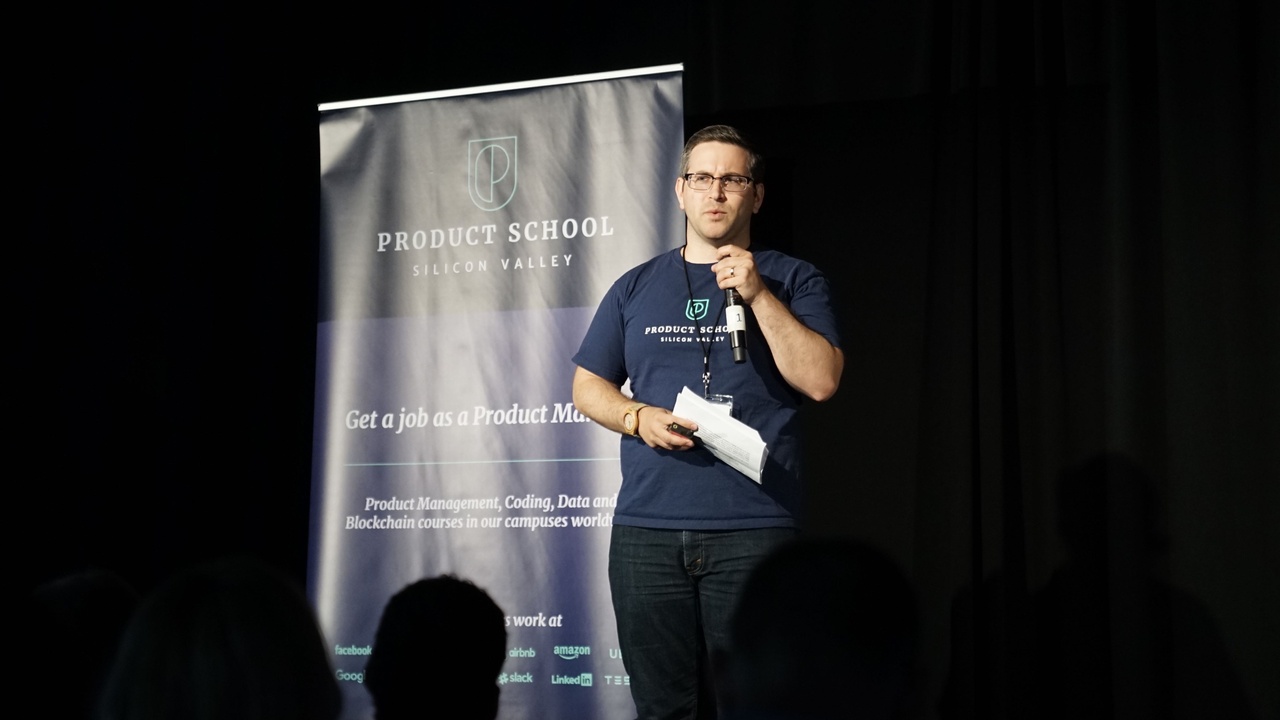 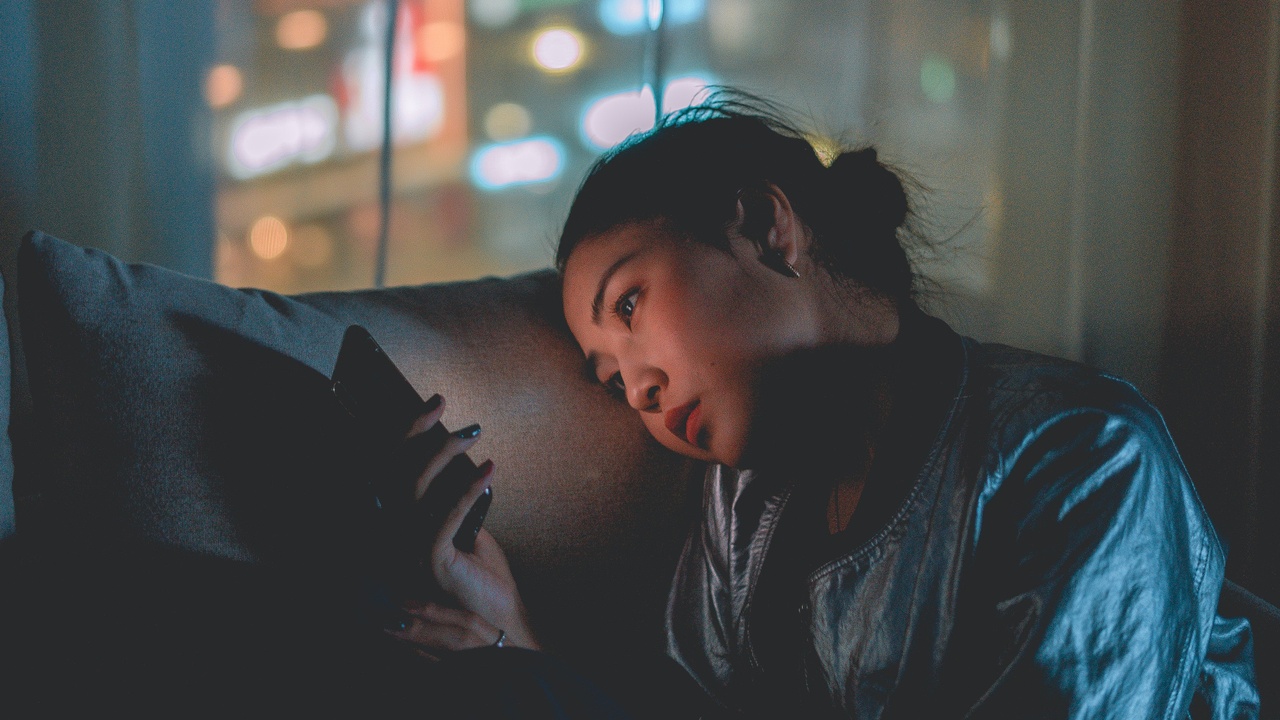