How to Seduce Strangers like Don Draper of Mad Men 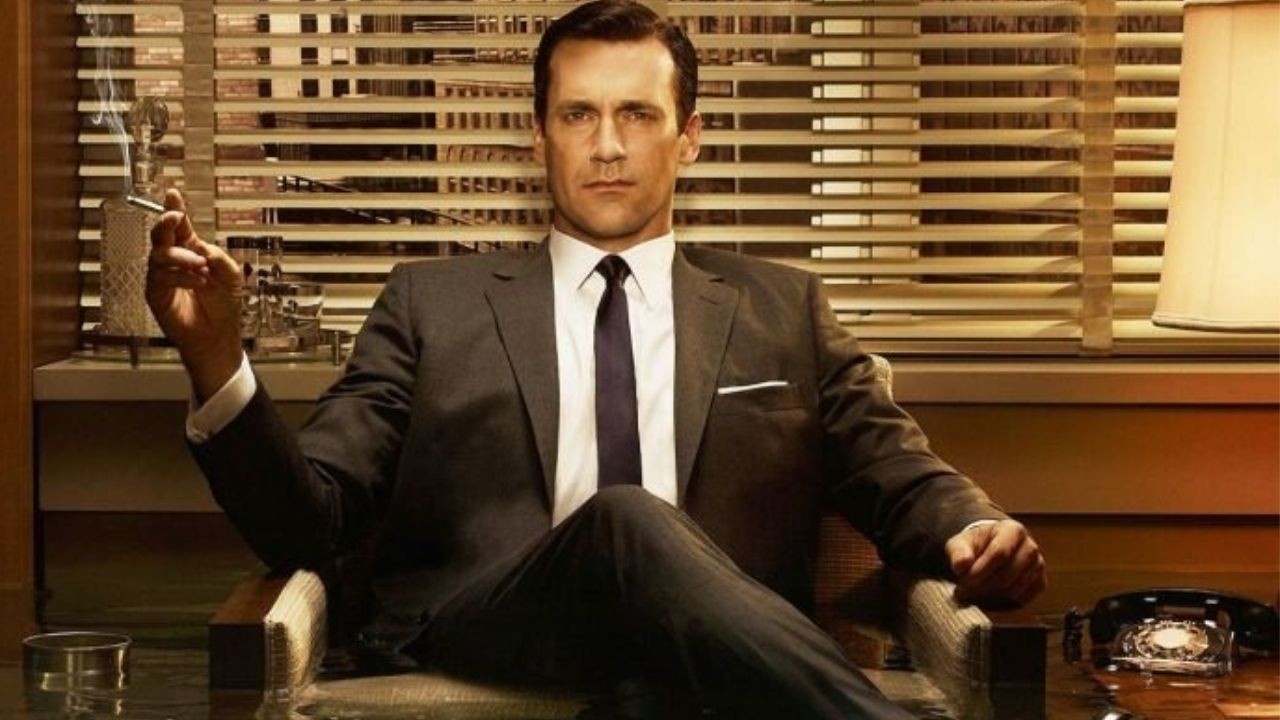 I'm not pointing fingers. In fact, I bought the book.

Seducing Strangers: How to Get People to Buy What You're Selling {The Little Black Book of Advertising Secrets} * is written by Josh Weltman, the co-producer of the popular series Mad Men. 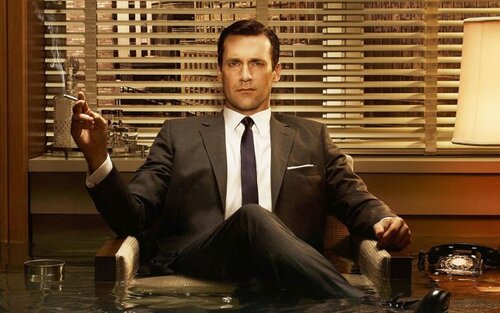 Weltman gives an entertaining and insightful look into the fundamentals of persuasion through the lens of advertising. This is valuable for leaders who need to influence people in a disrupted world, whether you're in sales, marketing or any other business function.

In the book's forward, Jon Hamm, who played the suave Don Draper, credits Weltman as the "unsung hero of Mad Men. Josh's former career and wealth of experience as an actual creative director making actual campaigns to sell actual things brought authenticity, depth, and resonance to this character who thinks and creates for a living."

Weltman notes the key questions that must be answered in persuasion:

The Four Fundamental Questions
Every message that is trying to persuade, sell, or seduce needs to answer one of the four fundamental questions people ask before choosing any product or service:

What is it?
Why do I need it now?
What makes it different from other things?
Who else thinks it's good?

Answering these questions intriguingly, economically, truthfully, memorably is the art of advertising.

While breaking down advertising in short, crisp chapters, Weltman tells fun and insightful stories from his career and also uses characters and scenes from Mad Men to bring the business to life. He touches on brands such as Whole Foods, Harley Davidson, Nike and many others.

An example of his Mad Men insights includes an actual script page and ad from the TV show as he explains the "journey of character Peggy Olson from being just another girl in Sterling Cooper's secretarial pool to becoming a young copywriter finding her identity and voice in the man's world of Madison Avenue circa 1960."

Sell like Don Draper
Weltman also offers several lessons on how to sell your ideas like Don Draper, as well as the mindset epiphany that got Weltman over his fear of presenting.

He was a poor student and an elementary school teacher wrote, "Josh is not working up to his potential." He saw himself as a disappointment, which followed him to his business life. "Early in my career, I went into pitches assuming my ideas would disappoint."

Weltman heard a story about General Ulysses S. Grant drinking heavily because he was afraid of going into battle. During a particular battle in the Civil War, Grant's army was going to face off the next day with a rebel army but in the morning Grant discovered the army had fled. They were more afraid than he was.

Change your mindset
Weltman said that story changed his mindset. "The people I present to are as afraid as I am that I don't have a good idea, and realizing that made me a very persuasive presenter.

"I no longer saw bosses or clients as authority figures who looked at my work and deemed it right or wrong, exciting or disappointing. I saw people just waiting for me to walk in with an idea that would make their fear and anxiety go away. So that's what I do."

This is a great lesson for all of us. Too many of my clients underestimate their own authority, they don't see themselves as the experts they are. This is giving away your power and draining your confidence.

Take this lesson and learn to present confidently and persuasively like Josh Weltman and his debonair alter ego Don Draper.