How to Have More Influence 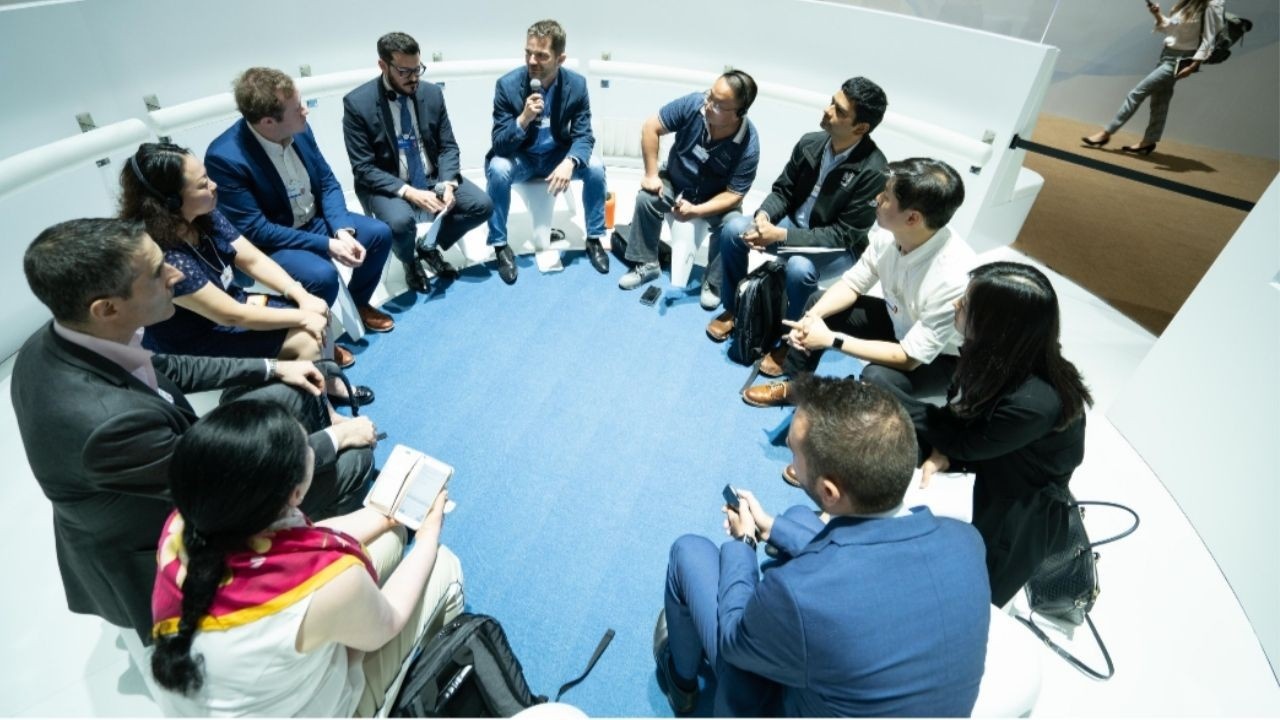 Have you ever been in a meeting where two people were arguing for different sides of a proposal?

Sometimes one person dominates the time, giving a long list of arguments, yet the other person, who speaks briefly, wins the debate.

How could that be? You might have witnessed a surprising element of influence in communication: the dilution effect.

Put simply, the dilution effect says that when you’re trying to influence people with communication, you should focus on quality over quantity.

This is the conclusion of Niro Sivanathan, an associate professor of organizational behavior at London Business School. His research explores how the psychology of the self – specifically our motivation to maintain the integrity of the self – influences our decision making.

I’m drawing these comments and examples from his excellent TED Talk in London earlier this year, which I’ve linked at the end.

Quality over quantity
Sivanathan did his own experiments and reviewed other research to draw a simple conclusion: “What this body of research tells us is that in the world of communicating for the purposes of influence, quality trumps quantity.

Let me give an example of his research as a pop quiz for you:

Tim studies 31 hours a week outside of class.

Tom studies 31 hours a week outside of class.
Has a brother and two sisters.
Often visits his grandparents
Once went on a blind date
Shoots pool every two months.

Which student do you think has a higher grade point average? Tim or Tom?

Most people would say Tim has a significantly higher grade point average, according to Sivanathan’s research.

Why would we view Tim as the stronger student when they both study the same 31 hours per week? It’s because we’ve seen more information about Tom, which dilutes the relevant information that he studies just as long.

In his technical terms, Dr. Sivanathan outlines diagnostic and non-diagnostic categories of information. Diagnostic is information relevant to the evaluation, or decision, you’re trying to make.

Non-diagnostic is information irrelevant or inconsequential to that evaluation, such as Tom shooting pool and visiting his grandparents.

When both categories are mixed, dilution occurs, which decreases the value and weight of the relevant information.

I know that’s kind of wonky, but it’s basically saying less is more. Give your best arguments and stop talking!

In another great example, Sivanathan tells the story of arriving in the United States for a conference and turning on the television to deal with jet lag. He saw the dilution effect at work on a TV ad for a drug.

In the U.S., pharma companies advertise drugs with long commercials showing people in ordinary daily activities. They are required by law to list the side effects of the drug.

Sivanathan noticed, and ultimately proved through research, that the drug companies use the dilution effect to make people more open to liking the drug and paying higher prices.

They do this by structuring the list of side effects to minimize their impact. In other words, the companies list sides effects such as possible heart attack, stroke, cancer, rash and itchy feet.

By adding “rash and itchy feet” they dilute the risk evaluation of more serious side effects and illnesses, according to his research.

Sivanathan applies this lesson of the dilution effect to all of us in our high-stakes communication in business and life:

This has important implications for how we can craft and mold our messages to have the impact we all desire: to be more influential as a communicator.

The next time you want to speak up at a meeting, speak in favor of government legislation that you’re passionate about, or simply want to help a friend see the world through a different lens, it is important to note that the delivery of your message is every bit as important as its content.

Stick to your strong arguments because your arguments don’t add up in the mind of the receiver they average out.

When you’re trying to influence people, remember to bring your best arguments, then stop talking, because less is more.

Do you have comments for me? Just visit my contact page to talk with me now.

P.S. -- If you know someone who could benefit from this article, please forward this newsletter.

Photo by Evangeline Shaw on Unsplash