How to Develop Your Grit as a Leader 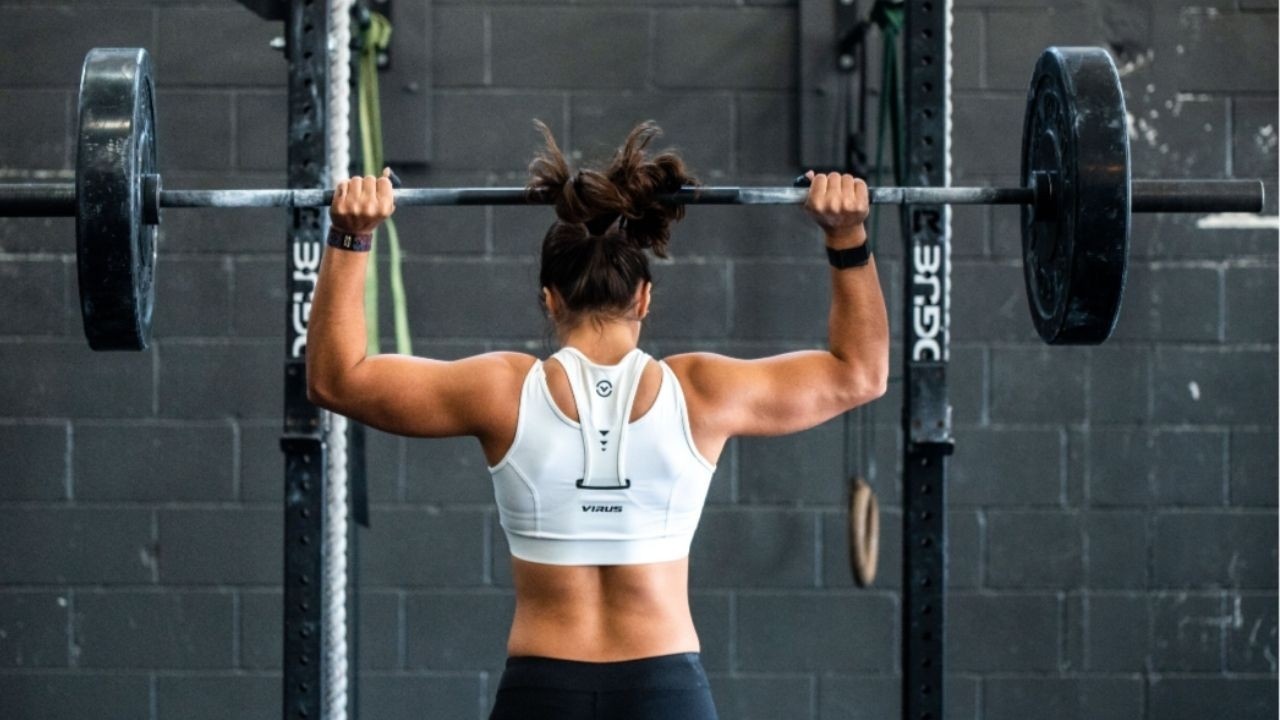 
A close family member of mine is a former U.S. Navy SEAL. He helped me overcome a fear of heights by teaching me to rappel on the cliffs in San Diego near his base, but that’s a story for another day.

Over the years, he’s described the extremely challenging physical and mental nature of his training, including seven days of constant physical activity with a total of some three hours of sleep the entire week. This is why they call it “Hell Week.”

Not surprisingly, the most recent Navy statistics say that on average 80 percent of SEAL trainees will fail to complete the first phase of training, including Hell Week. That means that in a class of 150 enrollees, only thirty candidates will remain after the first eight weeks of training.

Candidates might include triathletes, former Olympians, huge bodybuilders like The Rock, and others. Surprisingly, these gifted athletes are often among the first to “ring the bell,” which signifies that they have given up.

Instead,those who survive the constant cold, wet, sandy, harassment-filled beach experience have one consistent quality: mental toughness. They have the goal of becoming a Navy SEAL and nothing will dissuade them. They are relentless.

Navy SEALs have grit
The term “grit” has become popular in the business world since researcher and psychologist Angela Duckworth in 2016 released her book, Grit: The Power of Passion and Perseverance. She set out to explore the biggest predictor for successful people – to determine if it was talent or if it was effort?

Spoiler alert: through her research, Duckworth concluded that effort beats talent. In determining success, perseverance continually triumphs over natural talent. Grit is what characterizes achievement, over and over again.

So what is grit and, more importantly, is it possible to increase grit in yourself or others?

Second, can you develop and grow grit? I know this is a question many leaders have both at work, and in raising children who they might suspect have had too little opportunity to experience adversity and develop grit.

The good news, according to Duckworth, is that grit can be developed. To grow grit, she identifies four psychological assets:

Interest: develop a fascination
While most would love to follow their passion in selecting a career, many eighteen-year-olds have little idea as to what their passion might be. Duckworth’s advice is to foster a passion. Many find the advice of “following your passion” to be foolish, but there seems to be practical value in developing a passion.

As Duckworth explains, “nobody works doggedly on something they don’t find intrinsically interesting.” It’s hard to have grit when you’re just not interested in something.

If you want a child to practice and persevere in something, they must have some kind of interest in it. Most successful people are interested in what they do.

Practice: strive for daily improvement
You are no doubt familiar with the “ten-thousand-hour rule,” popularized by Malcolm Gladwell in his book, Outliers: The Story of Success.This rule explains that to master a sport or instrument, one must spend ten thousand hours practicing.

However, this has been misconstrued by people who believe the fallacy that if they just do something for ten thousand hours,they will be masters. The fact is that masters practice in a challenging, focused way.

The cognitive psychologist Anders Ericsson developed the concept of deliberate practice. Experts practice by concentrating on improving specific weak spots and continue until they fix them. Then they set out to identify and improve their next weakness.

This explains why people with grit are committed to continuous improvement. Journalist Hester Lacey interviewed many successful people and saw that all were determined to get better, even when they were already performing at a high level. “It’s a persistent desire to do better,” Lacey explained. “It’s the opposite of being complacent.”

As Duckworth notes, “Grit is living life like it’s a marathon, not a sprint.”

Purpose: remind yourself of the higher purpose
A sense of purpose also helps fuel passion. Duckworth defines purpose as “the idea that what we do matters to people other than ourselves.” While many believe purpose is fixed, it can be cultivated through deliberate steps.

Duckworth uses the parable of the bricklayers to illustrate her point:

The first has a job, the second has a career, and the third bricklayer has a calling. Finding purpose in your work has a lot to do with perspective.

One such exercise is something psychologists call “job crafting.” It’s about finding little but meaningful ways of tweaking your current position to improve connection to your values. No matter what you do, there’s always some way to personalize your job.

Hope: adopt a growth mindset
Hope is based on the idea that things will improve and life will be better. For those with grit, hope is about continually trying to make tomorrow better instead of just wishing it to be better. Duckworth uses this Japanese phrase to show what gritty hope is: “fall seven, rise eight.”

One way to equip ourselves is to develop a growth mindset instead of a fixed one. A growth mindset allows us to believe that things can change and we have a direct impact on our lives and the world; we’re not helpless.

With a growth mindset, you believe people can change. They can learn more and do better if they believe it and are given the opportunity and resources to do so.

With interest, practice, purpose, and hope, grit is attainable. It’s putting in the effort and staying with something over a long period of time.

How have you seen grit in action?

How will you help to develop grit in yourself? In your team members? Or in your family?

To share your thoughts and stories with me, please visit my contact page and we'll talk directly.

P.S. –– If you know of someone who might benefit from this message, please use the buttons below to share. If this newsletter was forwarded to you, you can get your own Sunday subscription below.