How to be More Persuasive 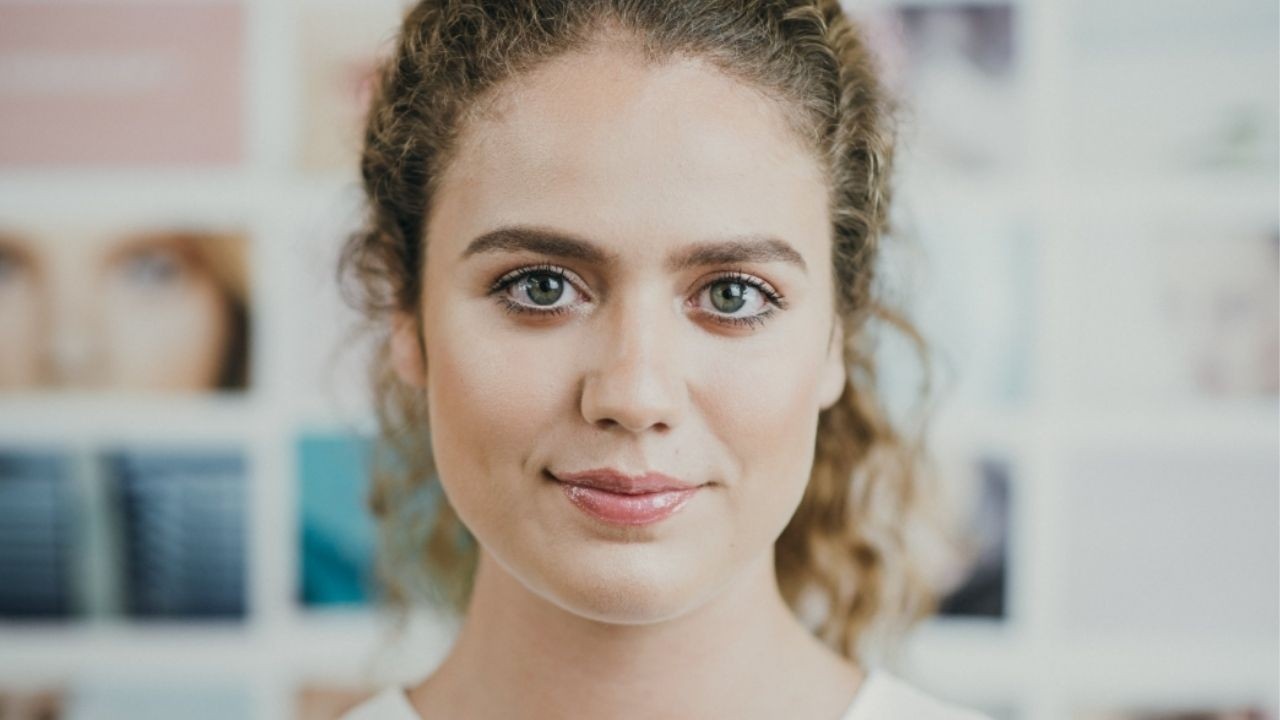 “Arouse in the other person an eager want. He who can do this has the whole world with him. He who cannot walks a lonely way.”

--Dale Carnegie, How to Win Friends and Influence People

Dale Carnegie’s classic book quoted above was written in 1936 and gave great advice still relevant today. His intuitive insights into human beings effectively explored the art of persuading people. Carnegie’s wisdom has since been confirmed by researchers who have documented the science of persuasion.

Leading that charge is Dr. Robert Cialdini, a professor at Arizona State University and author of the seminal book, INFLUENCE: The Psychology of Persuasion, and other books codifying the science of influence.

Why should you care about persuasion?

Because any results in our lives come from our relationships with others.

My friend Brian Ahearn, who is one of only 20 people in the world certified by Dr. Cialdini to teach his method of persuasion, says our ability to influence others is central to our lives.

“Persuasion is more than changing minds and hearts, it’s about changing behavior,” Brian says. “Whether you want someone to buy from you, approve your project, get a promotion, or just get your kids to do their homework, persuasion is a skill that can help you accomplish your goals.”

In To Sell is Human author Daniel Pink cited information from a survey of more than 7,000 business people when he wrote, “People are now spending about 40% of their time at work engaged in non-sales selling – persuading, influencing, and convincing others in ways that don’t involve anyone making a purchase.”

This means that most of us, in non-sales roles, spend up to three hours a day trying to influence others; and that’s work-related. You might spend an equal amount of time in your personal life trying to influence the decisions and behavior of your kids and other family members.

Principle #1: Reciprocity
We feel indebted to those who do something for us or give us something, no matter how small.

You’ll notice that when you’re ready to negotiate buying a new car, you’ll be offered a bottle of water or soda and a snack. This is where the sense of obligation begins. Whether you realize it or not, you’ll be looking for a way to repay this simple kindness. The research confirms what the car dealer hopes: you’ll be much more likely to say “yes” when the time comes.

Principle #2: Scarcity
We want more of those things there are less of.

This is why people buy “limited editions,” try to be one of the “first 20 callers” who receive a bonus, and camp out overnight for the new IPhone. I always smirk when I hear the urgent “this is a limited time offer!” Yes, until the next limited time offer. ;-)

What scarcity teaches us, Cialdini points out, is that we not only have to sell the benefits of our proposal and what’s unique but also what people stand to lose by not taking advantage of our offer.

Principle #3: Authority
We respect authority. We follow the lead of those we perceive as credible, knowledgeable experts.

The research found that psychical therapists who displayed their degrees in their offices were more likely to gain compliance from patients for their exercise therapy programs.

The science shows it’s important to send signals demonstrating our knowledge and credibility before we make the attempt to influence. The research says those signals are strongest when they come from third parties, such as testimonials of people who know you, even those who work for you.

In one example, the researchers had the receptionist answering the phone in a real estate office build up the credentials of the agent before transferring a call, such as “Mary has more than 20 years of experience selling local homes. I’ll connect you with her now.” They found this increased appointments by 20% and signed contracts by 15%.”

Principle #4: Consistency
When we like to stay consistent with the commitment we have made.

Finding and asking for small initial commitments from people can activate this principle. For instance, Cialdini cites one study in which people declined to put a large “Drive Safely” sign in front of their house. However, the researchers found that people who agreed to put a small “Drive Safely” postcard in their window 10 days earlier were four times more likely to accept the placement of the sign.

Cialdini says the key is to ask people for voluntary, active and public commitments, especially in writing. You already have seen the living example of this during the U.S. presidential election. Those who early on and publicly committed to a candidate are highly unlikely to change their mind, regardless of whether they disagreed with the subsequent words, actions or behaviors of their candidates. They remained consistent in their commitment.

Cialdini’s research finds three important factors. We like people who are similar to us, who pay us compliments and who cooperate with us toward mutual goals.

His research with graduate students from two major business schools found that in negotiations, building rapport greatly increased the likelihood of an agreement. Negotiators who were told “time is money” and to get straight to business reached agreement about 55% of the time, while those who took the time to share personal information and find similarities reached an agreement 90% of the time.

The lesson is to offer sincere compliments and find areas of similarity before attempting to influence.

Principle #6: Consensus
We are social animals. When we’re not certain what we should do, we will look to the actions of others to determine our own.

This is why, when you are ready to purchase a product from Amazon, you’ll see those other offers: “People who bought that CD also bought these headphones and this coffee.”

I urge you to learn more about how to persuade others in an ethical way. Developing the skill of personal influence will positively change your life in every way.

Additional Resources:
INFLUENCE: The Psychology of Persuasion by Dr. Robert Cialdini*
How to Win Friends and Influence People by Dale Carnegie*
To Sell is Human by Daniel Pink*
* Amazon affiliate link

Photo by Malvestida Magazine on Unsplash