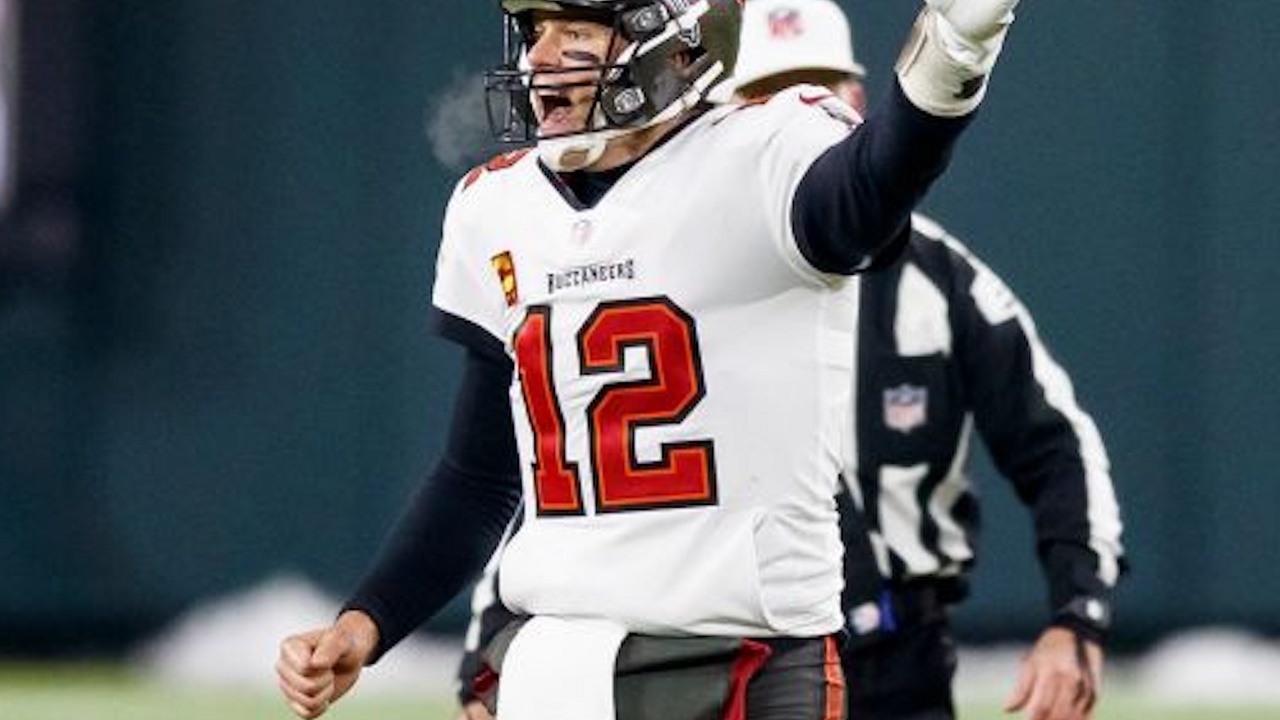 What each must seek in his life never was on land or sea. It is something out of his own unique potentiality for experience, something that never has been and never could have been experienced by anyone else.

There will be many historic storylines when the NFL’s 55th Super Bowl kicks off today:

It’s the first time it was played under the restrictions of a pandemic;

It’s the first time a team has played the game in their home stadium;

And an uber-talented 25-year-old quarterback Patrick Mahomes, the reigning champion, will be seeking his second straight Super Bowl win after only four seasons in the league.

Even with all of those interesting elements, the most remarkable storyline is that of the opposing quarterback. Tom Brady, at 43-years old, is nearly twice Mahomes’ age. He has won six Super Bowls and appeared in three others.

But Brady accomplished all of that success while he was with the New England Patriots, under the guidance of coach Bill Belichick, often seen as a mad genius of football strategy.

For disclosure, let me say I was never a Tom Brady fan, though I admired his competitive spirit. A lot of American football fans view the Patriots, if I may use a Star Wars metaphor, as the Evil Empire, using brute force and unethical tactics to win at all costs.

This leads to the intriguing part of Brady’s storyline. It’s as if the Death Star released its key leader and he decided to join the resistance.

This elevates Brady’s story to what the late Joseph Campbell, the leading writer on the power of mythology in storytelling, called the “hero’s journey.” His seminal book is The Hero with a Thousand Faces. George Lucas actually credits Campbell’s writing for inspiring Star Wars.

Campbell learned that we humans are compelled most powerfully by the stories of the individual who goes on a quest for a distant goal and must overcome long odds. If you want to go deeper, I used Campbell’s framework to deconstruct LeBron James’s hero’s journey to win the NBA Championship for Cleveland in 2016.

Brady’s journey is different from LeBron’s, who had to return to his childhood home to fulfill his quest. Brady had to leave home, and begin again.

Brady chose to join one of the least effective teams in football and found a coach who was open to collaboration and together they built a team that, against all odds, will now play in the Super Bowl.

And talk about mythical implications, Brady joined a team with the name Buccaneers, a term used to denote pirates operating in the Caribbean during the late 17th century and early 18th century.

What makes Brady’s journey more compelling is that he was never seen as destined to be a champion in the NFL. In fact, he was draft pick number 199 in the sixth round of the 2000 NFL Draft.

I often talk about the power of stories to humanize people. Yesterday I read this article about Brady’s odd jobs in college and it completely changed my view of him.

As a quarterback at the University of Michigan neither Brady nor others expected that he would have a Hall of Fame career as a professional football player.

Still, they recognized certain personality traits that fueled his success in the long-term: a strong work ethic, attention to detail, persistence, leadership and humbleness.

The article tells the story of his construction job where he was given menial tasks, including cleaning a gross construction restroom. After eight hours of work, every urinal, ceiling and wall shined and Brady never complained.

Brady’s back up plan was to be a financial advisor. In his summer job at Merrill Lynch all of the interns were given one million dollars in a mock portfolio to invest as a competition.

Brady’s supervisor recalls Tom smiling wide-eyed and asking, “Can you imagine if this was real money?” Five years later Brady would claim his first Super Bowl ring and many millions of dollars.

If you’re interested in learning more about how Brady maintains his mental and physical fitness, I’d recommend his book, The TB12 Method: How to Do What You Love, Better and for Longer, which I read a year ago.

Brady details his methods for keeping his aging body young and supple for high performance –– a mostly plant-based diet with recipes, workouts, sleep, recovery and more.