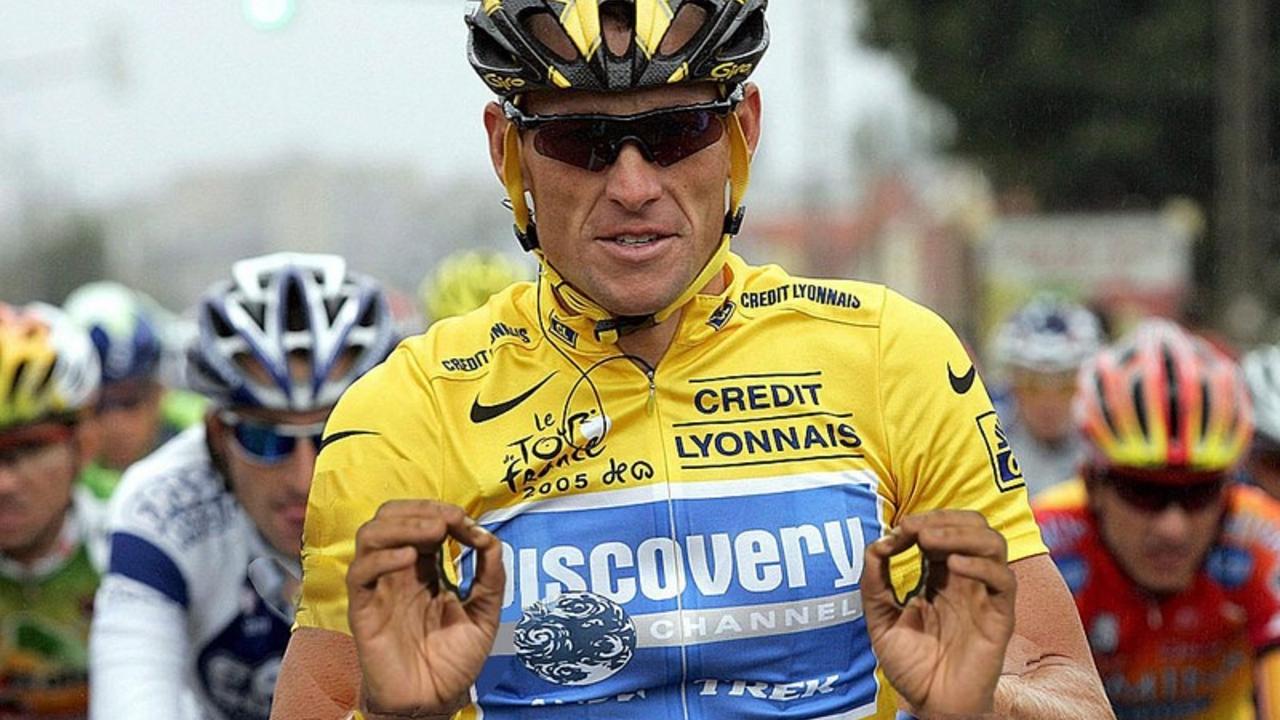 Lance Armstrong has lost the fight to save his reputation from a decade of doping charges.

Now, the question is, how can Armstrong save his personal brand?

Before we lay out the steps for his revival, let’s quickly review. During the past decade and a half  Armstrong has:

Now Armstrong has lost the battle—with the release of reports and admissions from team mates, governing bodies stripping him of the tour titles, sponsors like Nike abandoning him, and his stepping down as Chairman of his charity, Live Strong.

With his reputation shredded, what can Armstrong do to save his personal brand?

To be clear, I’m offering these observations without inside knowledge, which is essential to develop specific solutions.  I want to share with you how we function as objective advisors in a crisis situation, helping to build and protect reputations and brands.

I also want you to know that we don’t buy into the cynical approach; we work with clients who we believe are sincere in wanting to do the right thing and recover their reputations following this kind of a strategy.

Having said that, here are the key steps for Armstrong’s personal brand recovery.

1. RESPOND NOW:  Armstrong should issue a brief statement something like this:

[STATEMENT A] “These recent events have great taken a toll on me and my family.  I take this very seriously and I’m going to take time to reflect deeply on what has happened and on the future.

“Sometimes less noticed is that by being very public we’ve also managed to raise awareness and remove a stigma that was associated with talking about cancer. Wherever my journey leads, I promise you I will continue this fight until my last breath.”

2. TAKE A BREAK.  Armstrong should go quiet and give himself the chance to reconnect with who he is and who he wants to be in the future.  His personal identity has to be so entwined with his public persona; it’s going to take time to reassess. This time is also a positive public cooling-off period. With his presence on social media, including 3 million Twitter followers, he can still be in touch periodically if needed.

3. COME BACK. Find the appropriate time in a year or so to reemerge. He and his advisors will know when it’s right. At that point they should coordinate an interview with a respected news media interviewer who will value an exclusive with his or her network.

4. APOLOGIZE:  Two options on apologizing. I’m not a lawyer and have no direct knowledge of any legal consequences Armstrong faces. I do know that he testified under oath at least once in a lawsuit that he had never used any drugs for performance enhancement. Experts say he may well face civil and criminal charges.

So he has a couple of options:

a. IF SAFE FROM LEGAL JEOPARDY: Apologize for using performance-enhancing drugs (PEDs). Be sincere. Be contrite. Be humble. Choose a television interviewer with whom Armstrong feels comfortable and come clean.

Assuming he believes them and they are true, Armstrong should use messages something like this: [STATEMENT B] Give a reason, such as “having fought off cancer, I felt I could serve as an inspiration to others that they shouldn’t give up—the should keep fighting. I’ve met thousands of people who told me I’ve inspired them and their families to live.  It doesn’t make what I did right, it was just my state of mind at the time. I regret it deeply, but I will never regret what we’ve done through Live Strong.”

b. IF FACING LEGAL CONSEQUENCES: Apologize, but don’t admit he used PEDs. Apologize for letting people down.   Use a modified version of STATEMENT B without admitting he used the drugs. “Whatever I did, I did with positive intentions. I’ve decided not to dwell on the past. I have to focus on the future to continue our fight against cancer.  (INSERT STATEMENT A messages)”

5. DO GOOD WORKS: Hopefully, what Armstrong drew from his period of reflection (see step one) will find him in a state of mind to be humble and to honestly dedicate his life to serving others.

Armstrong should focus fully on raising research money and inspiring others. He should be grassroots focused, visiting patients and activating communities. He should not do this for publicity but for people.  And let others catch him in the act and tell his story.

With these steps and a sincere use of his legendary intensity, Lance Armstrong can revive and reclaim his personal brand and his life.

What do you think? Do agree or have a different approach in mind?