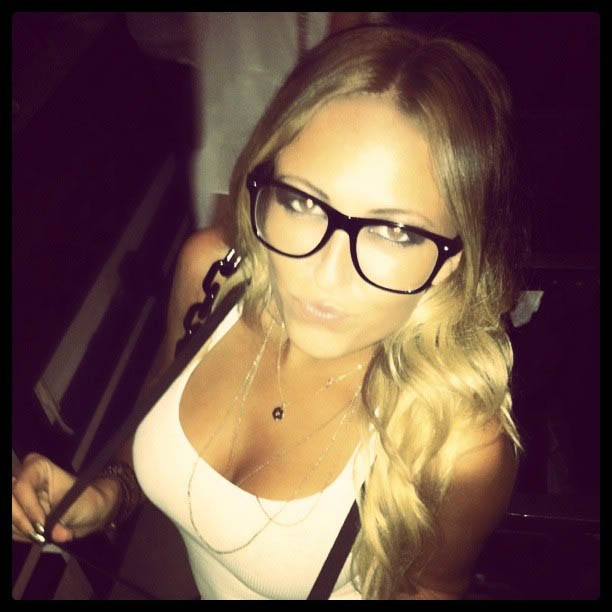 EDITOR'S UPDATE: Since this story was published, Gretzky's daughter reopened her Twitter account, seeming to answer our question: kind of a PR move. She followed the advice at the end of this post. Gone are most racy photos, instead of family and Elmo are featured. Well...OK.

In crisis communications, we often have to make quick decisions about whether to take a certain action in response to a situation.

We’ll line up the various options and think about what results will come from these scenarios. Often, most of them are not pleasant.

But then we take the next, more important step and think about any Unintended Consequences that might arise.

That seems to be the case with the story trending throughout the news media and on social media: NHL legend Wayne Gretsky’s 22-year-old daughter terminated her Twitter account, allegedly at her father’s insistence, which you can read about here.

Evidently, the aspiring actress loved to party and take racy photos and post them, mostly bikini and other party shots.

So, on Unintended Consequences, if the intention was to keep these images from ruining The Great One’s reputation, it backfired.

Why? First, who knew Gretsky had an actress-daughter? I haven’t listed her first name here. Quick, do you know it?

Second, the account has created a storm of media and social interest.  These photos will be seen millions of times throughout the world.

The better answer would have been to curtail activity. Stop posting photos and slowly delete the ones in the account.  Even though they wouldn’t be entirely removed, they would not be receiving this kind of attention. Unintended consequences.

Now, having said all that, we are purely speculating that this was meant to cover-up these party photos. These could actually be Intended Consequences. This could in fact be a brilliant PR move to kick start Gretzky’s daughter on the Hilton-Kardashian road.

Is there a reality show in the future for what’s-her-name Gretsky?